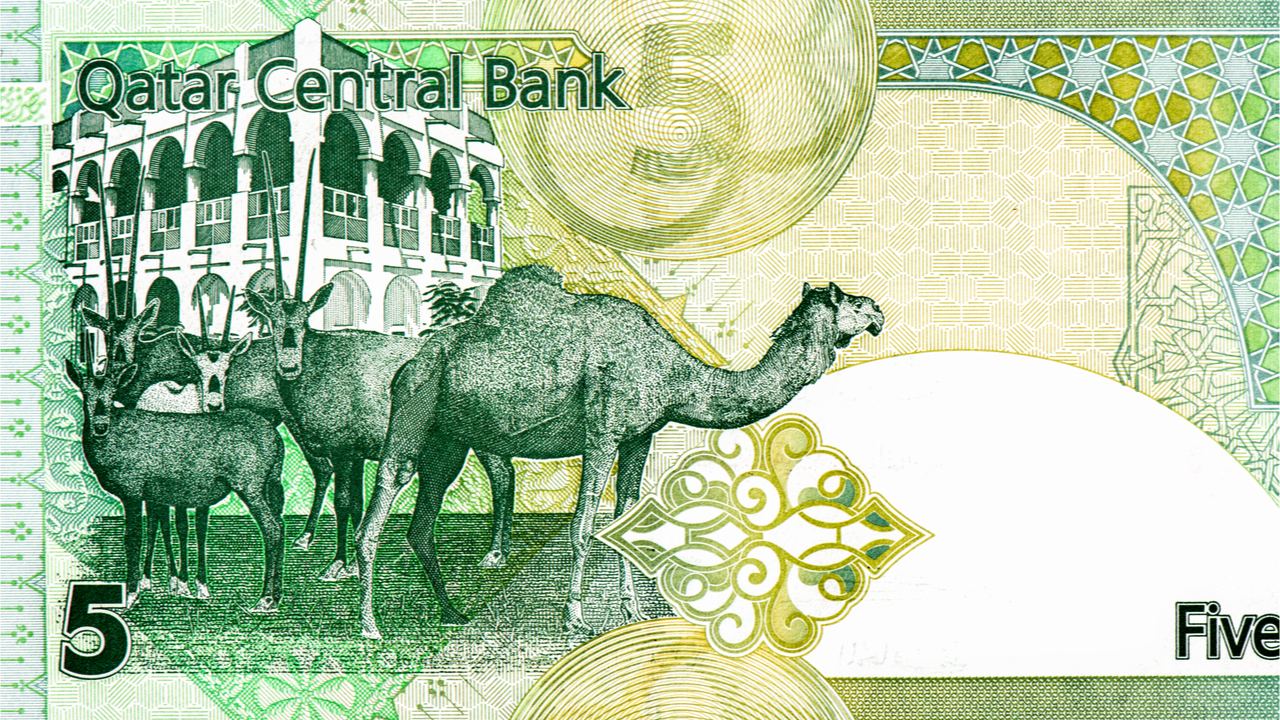 Qatar Central Bank is presently examining the possibility of issuing a digital currency as well as digital bank licensing, an official has said. The official adds this study will help the central bank get an understanding of what its area of focus should be.

The Growing Significance of CBDC

An official with the Qatar Central Bank (QCB) has said the institution is presently studying digital bank licensing as well as digital currencies. The official, Alanood Abdullah Al Muftah, the head of the bank’s fintech division, adds the study will enable the QCB to gain a better understanding of what its area of focus should be.

In her remarks to The Peninsula, Al Muftah said the study will look into “the different aspects and verticals of fintech.” The study will also determine if it is feasible for Qatar to have a central bank digital currency (CBDC) or not.

“In the next couple of months, there will be [a] greater understanding about the future focus of [the] QCB. Each central bank should study digital banks, considering their growing significance in the global market. We also see the direction of the market moving towards having a digital currency. However, it’s still being studied whether we’re having a digital currency or not,” Al Muftah is quoted explaining.

Meanwhile, Narayanan Srinivasan, the chief operations and digital officer at Dukhan Bank, is quoted in the same report revealing that his bank is weighing the possibility of launching a digital bank in Qatar. Srinivasan, however, cautions that his bank will only establish the digital bank when there is a better understanding of the economics behind this. He said:

Besides mulling over the launch of a digital bank, Dukhan Bank is also exploring the blockchain, the report said. 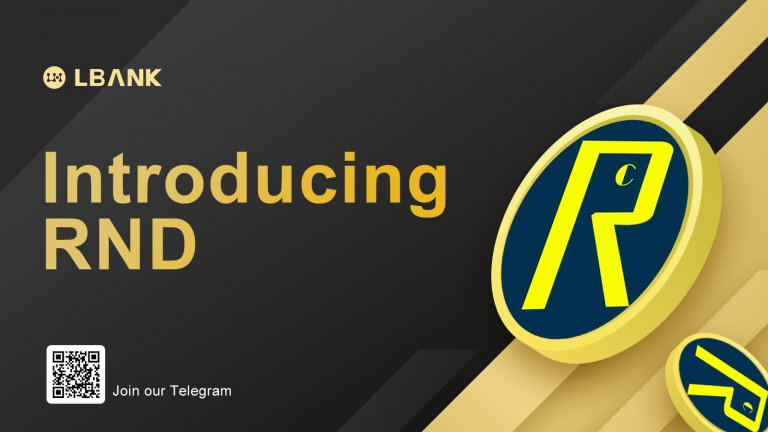 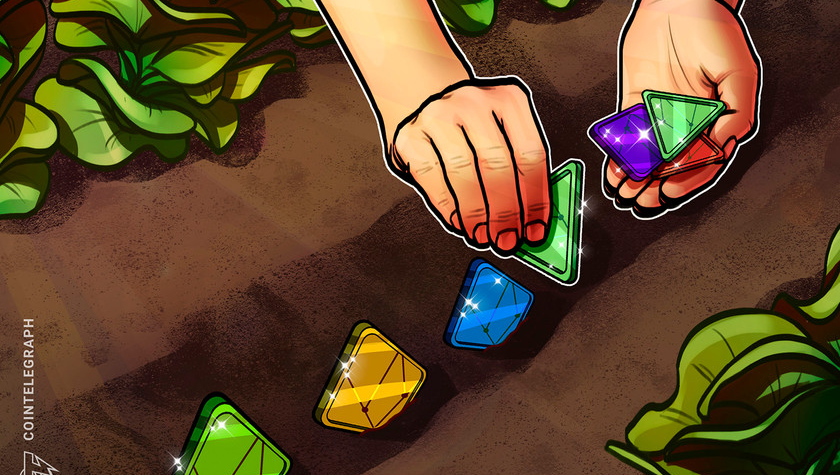