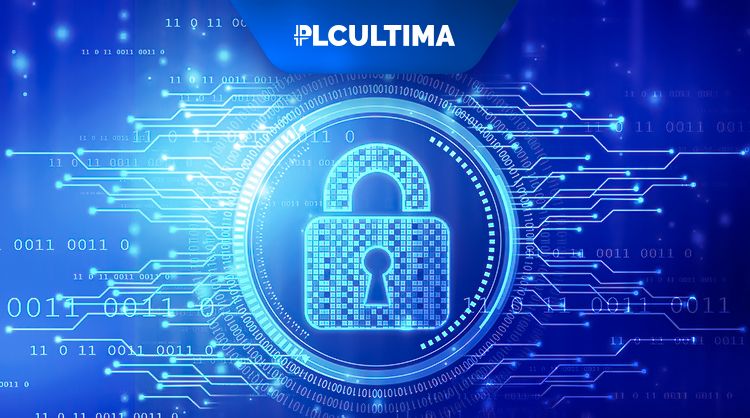 by nickolas in News 0Comments 0Reactions

It isn’t easy to hack cryptocurrency, but the rewards can be life-changing if the hackers succeed. In March this year, hackers got away with more than $500 million in cryptocurrency from a single attack. On this occasion, the target was the Ronin Network, an Ethereum-linked sidechain created for blockchain gaming. This wasn’t the first hack of the year, but it was undoubtedly the largest and won’t be the last.

The total amount of cryptocurrency stolen from DeFi platforms this year already exceeds $1.2 billion, and this staggering figure doesn’t include crypto-related scams, which in 2021 amounted to, wait for it…$14 billion! The figures for this year haven’t been released yet; however, industry watchers expect a similar figure to 2021. So, the question is, what are the platforms doing to deter hackers and keep our crypto secure?

Securing any distributed system is a challenging task where the defenders must continually upgrade their infrastructure and security protocols to protect themselves against concerted, multipronged attacks. Hackers search for vulnerabilities in everything from faulty account validation, digital wallets, unpatched software that the exchange platform uses, and even vulnerabilities in the blockchain itself.

One platform that prides itself on providing unprecedented levels of security is PLC Ultima, also known as PLCU coin. PLCU chose the newest stable version of the tried and tested Litecoin blockchain. This blockchain suits the platform’s ever-developing needs because it offers speed, security, and flexibility, and unlike its Bitcoin contemporary, it is constantly evolving.

PLC Ultima’s blockchain incorporates innovations such as Segregated Witness (SegWit) and Atomic Transactions. The purpose of Segregated Witness is to prevent unintentional transaction malleability and allow more transactions to be stored within a block. And by opting to make its transactions atomic prevents different transactions from interfering with each other, which, when combined, results in unparalleled network stability.

Stability is excellent, of course, but thwarting hackers from stealing our cash is priority number one. And one of the most challenging attacks to deal with is something called a Time Warp attack. These attacks take advantage of the timestamps used between blocks and nodes by manipulating them or warping them. Also, there are no hard forks in PLCU’s blockchain; therefore, the nodes that form the foundation of the blockchain cannot be split, and communication between nodes isn’t severed. As a result, Time Warp attacks are rendered much more difficult.

The PLC Ultima platform chose to use CryptoNight for its hash function. Not the superman type, but almost as good. CryptoNight is an advanced proof of work (PoW) hashing algorithm that makes it impossible to use existing third-party mining software for attacks and delivers reliable block protection at the same time. CryptoNight also uses a specialized egalitarian mining system, which deters large-scale attacks and is more CPU efficient, thus improving processing speeds.

Mobile devices are another avenue that hackers scrutinize to try to discover potential vulnerabilities. Our digital wallets are kept on our mobile phones, and just like street pickpockets, hackers want to use our lax attitude towards mobile security to dip into our pockets and take what we have. PLCU has modified its wallet encryption algorithm and introduced a six-digit PIN code. This advanced algorithm makes it impossible to hack the PLCU wallet with any hacking tools that currently exist, and extremely difficult to locate keys.

PLC Ultima is just one of the hundreds of platforms out there in a daily battle with crypto hackers. And although the company is open enough to share some of its security innovations with the general public, there are many other security aspects the platform cannot share for fear of tipping off the hackers. In conclusion, no platform can guarantee security; however, PLCU has taken a comprehensive approach to secure its users’ coins and information. And the result is PLC Ultima becoming one of the safest platforms in the crypto-world. 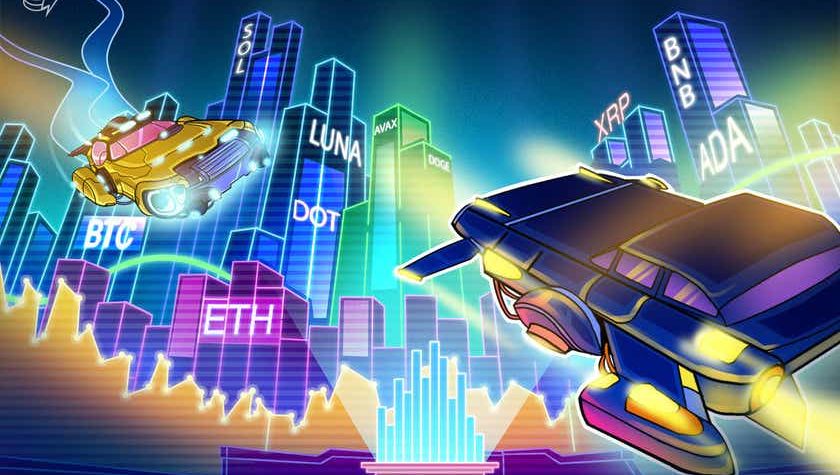 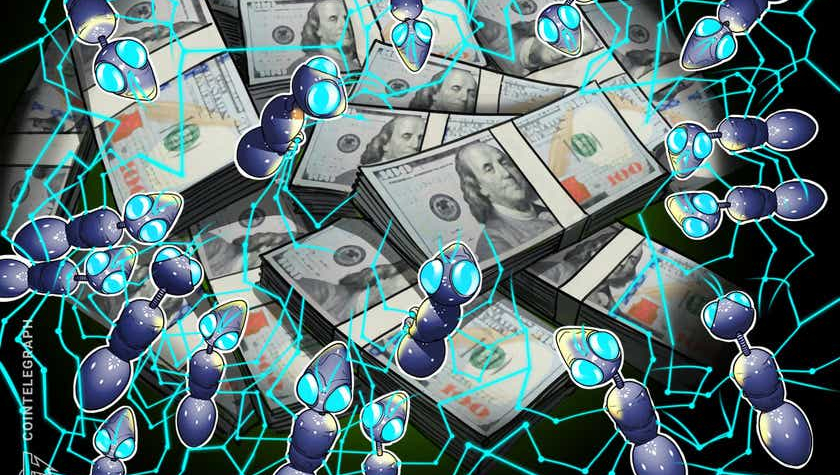