PRESS RELEASE. The leading virtual currency exchange, Bitcoin of America, is announcing its return to BTC 2022 in Miami. Bitcoin of America made headlines last year at Bitcoin 2021 for promoting females in the cryptocurrency space. This year the company is back and bringing even more of its female team, including its top women executives. The company has been vocal about making cryptocurrency inclusive to women and getting more females into the industry.

Mayor Francis Suarez has become a staple in the cryptocurrency space with his immense support of Bitcoin and its importance in the emerging tech hub, Miami. Suarez spoke last year at the Bitcoin 2021 conference. This year, he is welcoming the all-women team from Bitcoin of America. “I am excited that Miami is hosting the largest Bitcoin conference for the second year. We don’t see very often promoting women in the cryptocurrency industry, and it’s refreshing to see a top operator like Bitcoin of America sending its all-female executive team.” Suarez said when speaking with Alice Gorodetsky, Bitcoin of America’s Director of Business Development.

Bitcoin of America is known as the leading operator in the cryptocurrency industry to provide fast and hassle-free transactions to their customers while offering top of the line customer support. The company operates 2000 Bitcoin ATM locations across the United States and consistently expands.

Last year at Bitcoin 2021 in Miami, the company splashed at the all-male dominated conference. Alice Gorodetsky, Samantha Miller, and Jenna Polinsky attended the previous year’s conference and were shocked to see how few women they saw in the space. Bitcoin of America hopes to encourage other women to join the industry and is looking to add even more females to its team! Current female employees have been vocal about Bitcoin of America’s excellent work environment and company culture.

Bitcoin of America has continued to send their female executive team to attend conferences, expos, and more. They even revealed that most of their top tier positions are held by women. Bitcoin of America’s Chief Operating Officer, Operations Manager, Director of Marketing, Director of Agent Locations, and Director of Business Development are all run by powerful females. Bitcoin of America will be at the Bitcoin 2022 conference passing around women in crypto merchandise. Make sure to stop them and grab some goodies! 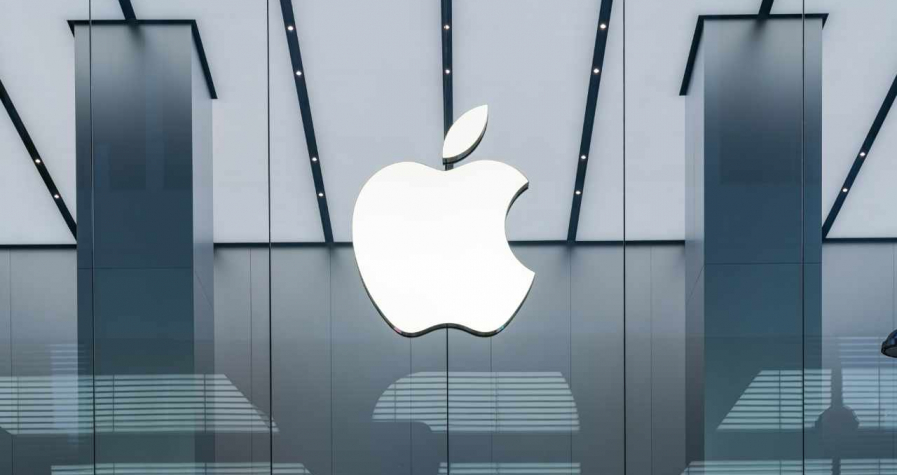 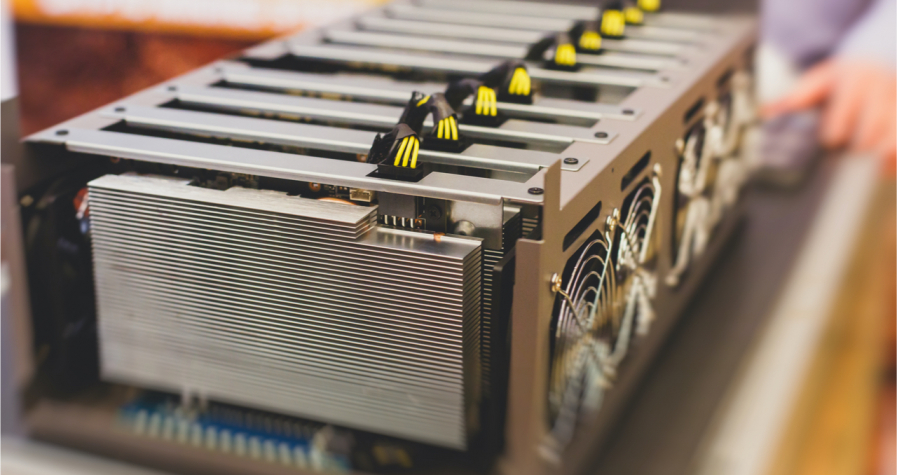