The Department of Justice (DOJ) has taken action against an alleged nonfungible token (NFT) rug pull after it slapped the founders of the “Frosties” project with charges relating to fraud and money laundering.

The two founders are accused of purposely concealing their identities to operate a rug pull on the Frosties community by failing to deliver on the project’s roadmap and “utility,” which touted rewards for NFT hodlers, giveaways, access to a metaverse game and exclusive access to future mints from the project.

According to a Thursday release from the Attorney’s Office of the Southern District of New York, 20-year-olds Ethan Nguyen and Andre Llacuna were arrested in Los Angeles and both charged with one count of wire fraud and one count of conspiracy to commit money laundering in “connection with a million-dollar scheme to defraud purchasers” of the NFTs “Frosties.”

The DOJ’s complaint alleges that they “abruptly abandoned” and shut down the project within hours of selling out $1.1 million worth of NFTs, and transferred the proceeds to various crypto wallets “under their control in multiple transactions designed to obfuscate the original source of funds.”

“As the term suggests, a ‘rug pull’ refers to a scenario where the creator of an NFT and/or gaming project solicits investments and then abruptly abandons a project and fraudulently retains the project investors’ funds,” the release stated.

WOW: if you rugpull and don’t complete your roadmap, you can be charged with fraud. So many rappers and influencers shaking rn. pic.twitter.com/v7VW7CjoLp

As part of the release, IRS-CI special agent-in-charge Thomas Fattorusso warned that his team is watching crypto closely. Despite NFTs being a relatively new choice for financial investments, the “rules apply to an investment in an NFT or a real estate development:”

“You can’t solicit funds for a business opportunity, abandon that business and abscond with money investors provided you. Our team here at IRS-CI and our partners at HSI closely track cryptocurrency transactions in an effort to uncover alleged schemes like this one.”

The DOJ also stated that prior to their arrests in Los Angeles, the duo was preparing to launch the sale of another NFT project dubbed “Embers” that was expected to generate “approximately $1.5 million in cryptocurrency proceeds.”

If they are found guilty, they may face a lengthy stay behind bars as each count carries a maximum sentence of 20 years.

While it appears that more than a few dodgy NFT projects flew under the radar of the DOJ in 2021, there is speculation that the department is ramping up its focus on the NFTs this year via its National Cryptocurrency Enforcement Team (NCET) which was formed in October.

In this instance, the investigation was conducted by agents from the Internal Revenue Service (IRS), Criminal Investigation (IRS-CI), New York Field Office of the Department of Homeland Security (HSI) and the U.S. Postal Inspection Service (USPIS). 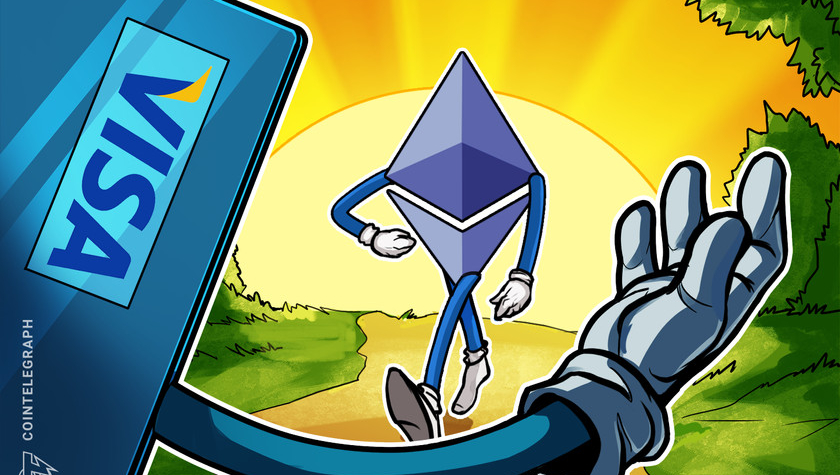 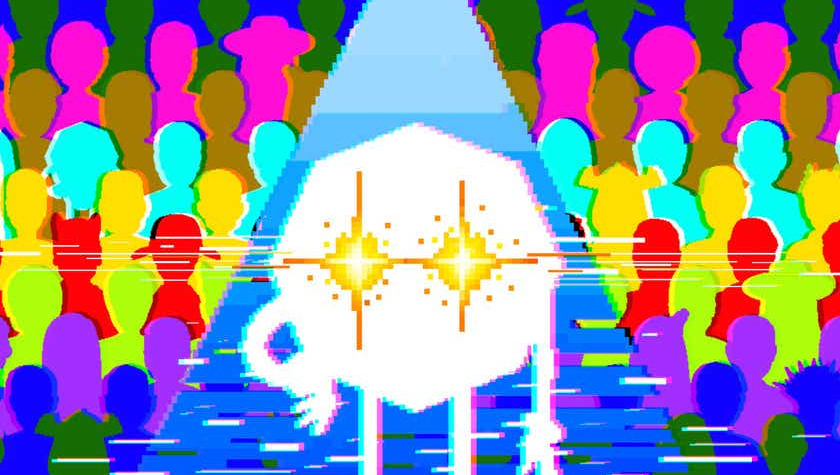 Cointelegraph’s Top 100 concludes with a special entry that unites us all!