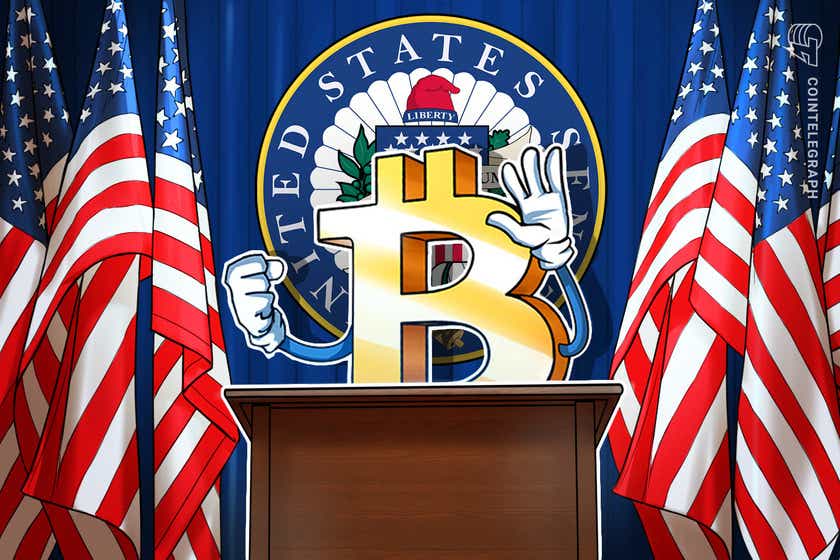 Cruz has joined the growing list of American politicians who have been advocating for Bitcoin adoption in the United States.

Cruz said he is very bullish on Bitcoin because it is highly decentralized and cannot be controlled by any government or entity. He went on to cite the example of an ongoing issue in Canada where the government has enforced emergency laws as a retaliation to the Freedom Convoy trucker’s protest against COVID-19 mandates.

One of the reasons I’m bullish on #Bitcoin is because it’s decentralized.

The Left hates Bitcoin because they can’t control it. #CPAC2022 pic.twitter.com/D4PYNacNBZ

Cruz read the response of the Bitcoin wallet service provider, which asked the Canadian government to read up on self-custody wallets and private keys. The response also notified that Nunchuck doesn’t have access to any of its users’ financial information beyond their email address, which is by design.

The senator called Nunchuck’s response “spectacular” and went on to cite the example of the Chinese crypto ban to suggest Bitcoin cannot be controlled by governments.

Senator Cruz has joined the growing list of American politicians rallying behind Bitcoin, advocating for use of waste natural gas for Bitcoin mining in Texas and recently buying the Bitcoin dip. However, his propagation about the Left being anti-Bitcoin, citing Canadian Prime Minister Justin Trudeau as an example, wasn’t received well among Crypto Twitter. One user wrote, “Bitcoin is apolitical” and politicizing it as “left vs right” is a wrong move.

Politicizing it as left vs right is the wrong angle Senator. Bitcoin is apolitical.

Another user noted that Cruz being a politician is using Bitcoin knowledge to his advantage and suggested the opponents become more pro-Bitcoin to counter him.

He’s a politician using his understanding of #bitcoin to his advantage.

The only winning move for his political opponents are to be more pro-bitcoin.

It is important to note that while there are policymakers who are making efforts at the judicial level to bring changes to the law for Bitcoin adoption, such as Miami Mayor Francis Suarez, Senator Cynthia Lummis and a few others, a majority of them seems to be focused on using it as a tool for their political campaigns. 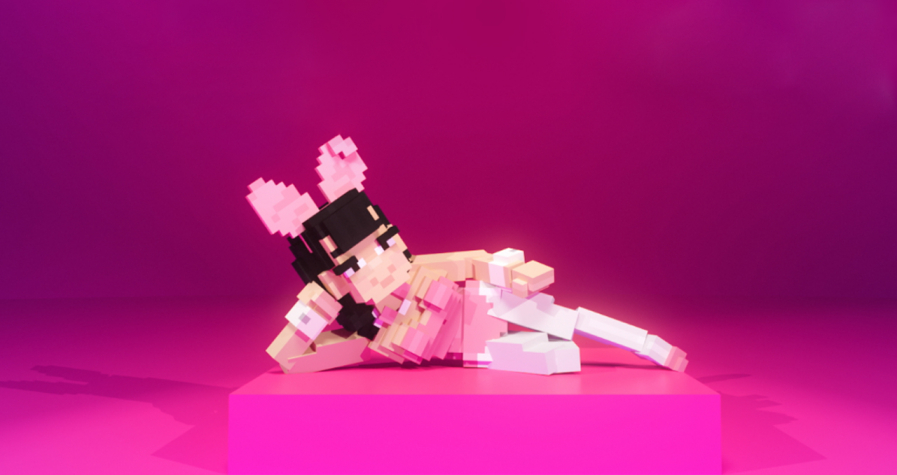 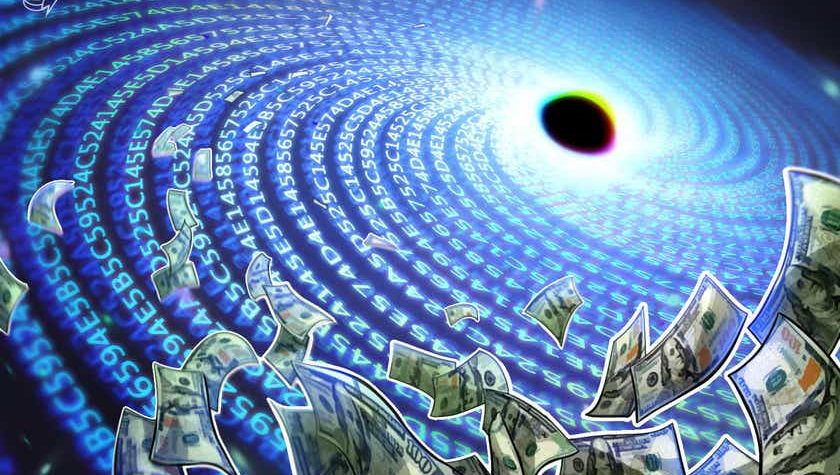