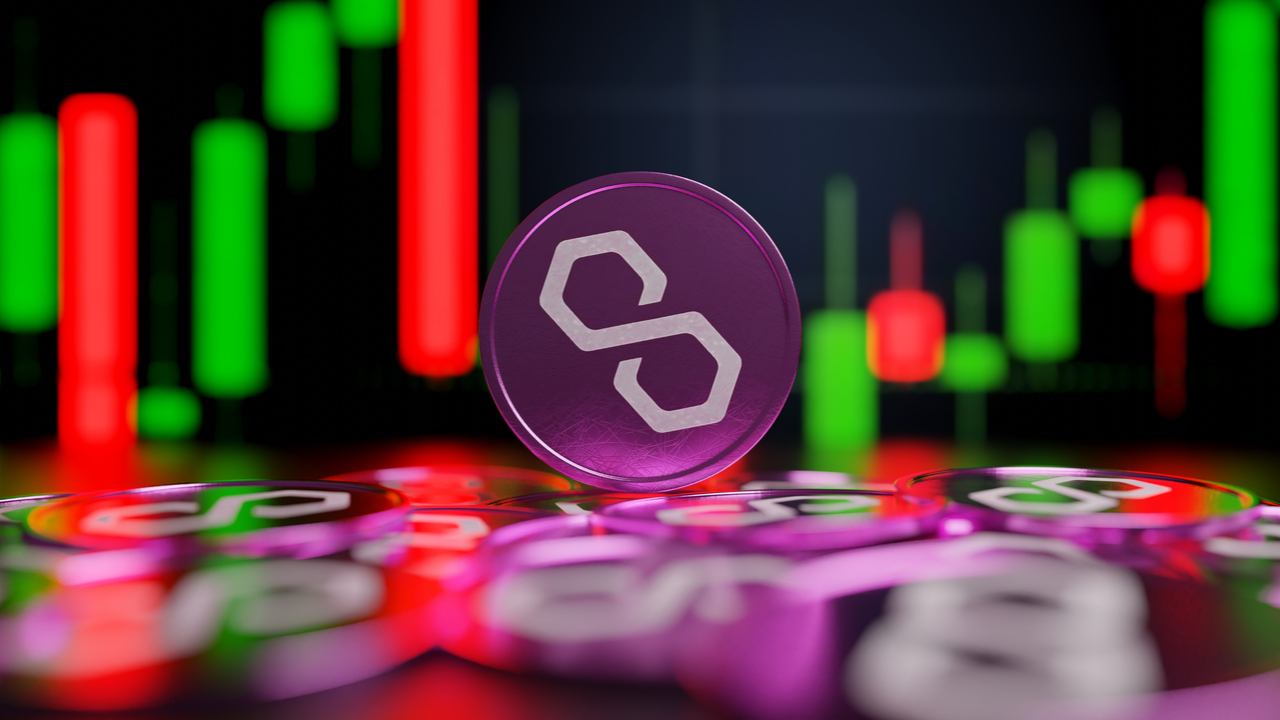 MATIC fell to its long-term support level on Saturday, following a surge in price during Friday’s session. This came as both RUNE and LUNA also dropped, and traded by as much as 5% lower to start the weekend.

During what has been a bearish start to the weekend, MATIC was one of the biggest losers so far in Saturday’s session.

MATIC, which traded at its long-term resistance level of $1.50 on Friday, fell all the way to its support point earlier today.

As of writing, Saturday saw MATIC/USD drop to a bottom of $1.35, which is also its long-term floor, and is now around $0.10 away from a two-month low.

In addition to this price ceiling, the 14-day RSI saw its own resistance reached, as relative strength failed to break above the 45 level.

MATIC has mostly consolidated between $1.35 and $1.50 during the month of April, and as market uncertainty continues, it looks like we may end the month trading within this range.

There was no rebound in price for RUNE, which fell for a fourth consecutive session to start the weekend.

So far this Saturday, RUNE/USD has slipped to a bottom of $8.21, which is three days removed from a peak of $9.88, where bulls were attempting to break the $10 threshold.

However, since then momentum has only faded, with the mid-term 25-day (blue) moving average now firmly lower, as it continues to trend downward.

One positive for bulls however, is that this downward descent is helping increase the chances of a cross with the 10-day (red), which could help trigger a rebound.

Typically, when the 25-day moving average slips, price strength follows, and usually resides in oversold territory, which bulls use as a sign to buy low.

As of writing, the 14-day RSI is now tracking at 47.02, however we could see relative strength move towards a floor of 44, should this recent bearish pressure remain.

Could we see RUNE trade above $10 before the end of the month? Let us know your thoughts in the comments. 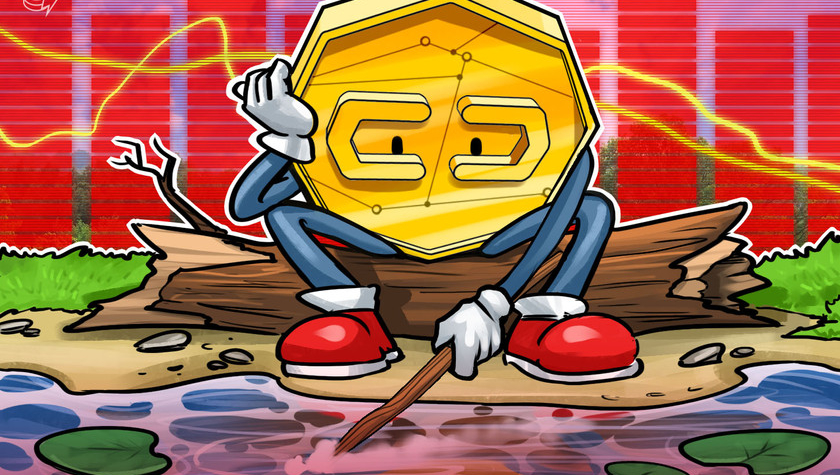 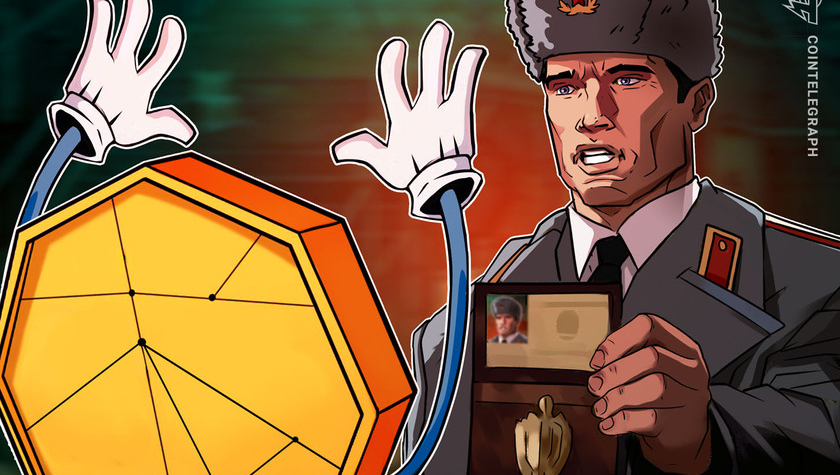