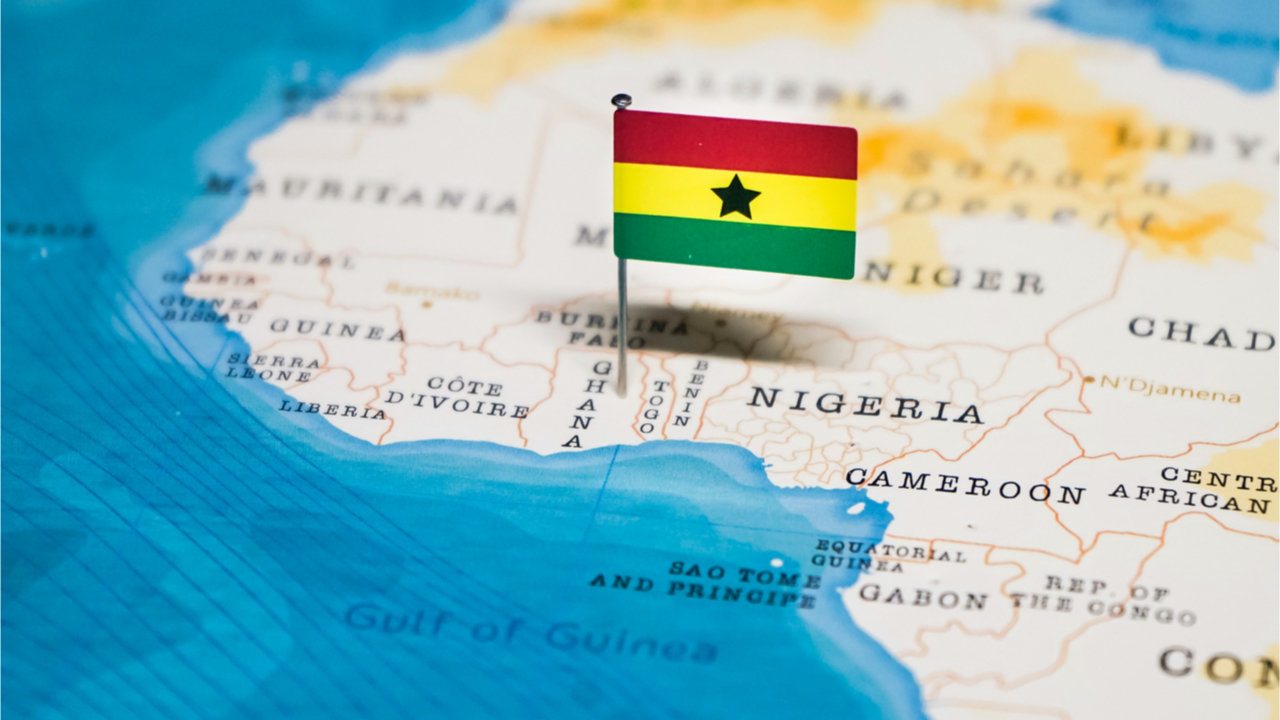 In a recently released document, the Bank of Ghana (BOG) outlines some of its key reasons for developing the central bank digital currency (CBDC). Also, in the document, the bank’s governor insists the institution is open to suggestions that will help it to successfully launch the digital currency.

Benefits of a CBDC

As previously reported by Bitcoin.com News, the Bank of Ghana (BOG) began developing its CBDC sometime in 2021 and there were hopes it would start piloting the digital currency before the end of that year. In August 2021, it was reported the BOG had selected Giesecke Devrient to become its implementation partner. Before that, Ghana’s vice president, Mahamudu Bawumia, had praised the central bank’s plan to issue the digital currency. He also said such a currency could boost intra-Africa trade.

On the other hand, some stakeholders like the blockchain lobby group, Afroblocks — which claimed it was not consulted — urged the central bank to design a digital currency that is not based on “old traditional siloed financial thinking.” Doing this enhances the e-cedi chances of success, Afriblocks argued.

However, in a statement accompanying the document, the BOG governor, Ernest Addison, appears to respond to concerns raised by critics. In his statement, Addison asserts that the BOG would “extensively engage stakeholders to the extent possible for their active participation and successful implementation.”


Elsewhere in the document, the BOG said it “considers CBDC to be of strategic importance to a progressive and digitally inclusive society.” It adds it has since developed the digital currency so it can meet the central bank’s strategic goals and one of these are fostering financial inclusion.

“The design principles of the e-Cedi, in particular accessibility and consecutive offline payments would contribute to the government’s objectives of digitizing the Ghanaian society and promoting financial inclusion,” reads the document.

The other strategic goals that must be met by the digital currency include helping to digitize the economy as well as enhancing consumers’ adoption of digital payments. The BOG also claims the e-cedi would address the risks that are posed by “unregulated privately issued digital currencies.” A digital cedi would, on the other hand, be able to “meet the demand for digital currencies without posing systemic risks.” 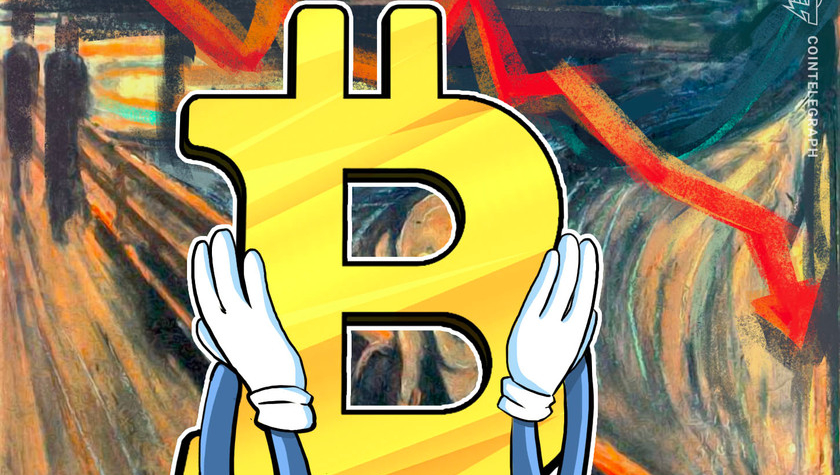 Bitcoin price falls below $20K for first time since 2020, Ethereum dips under $1K 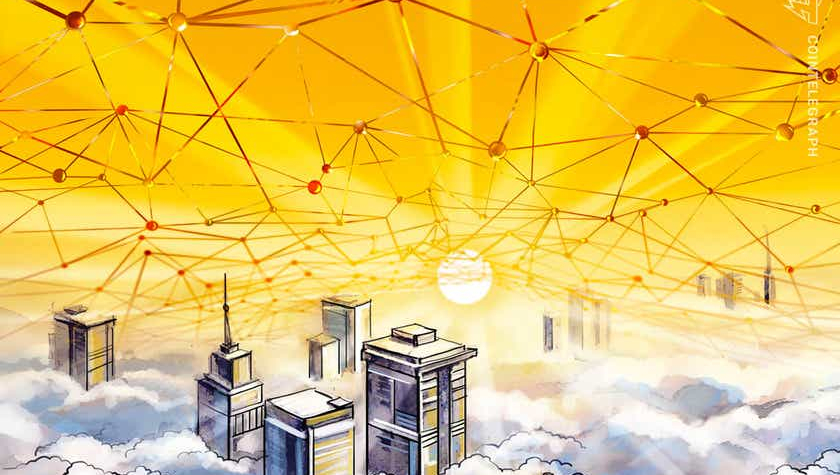