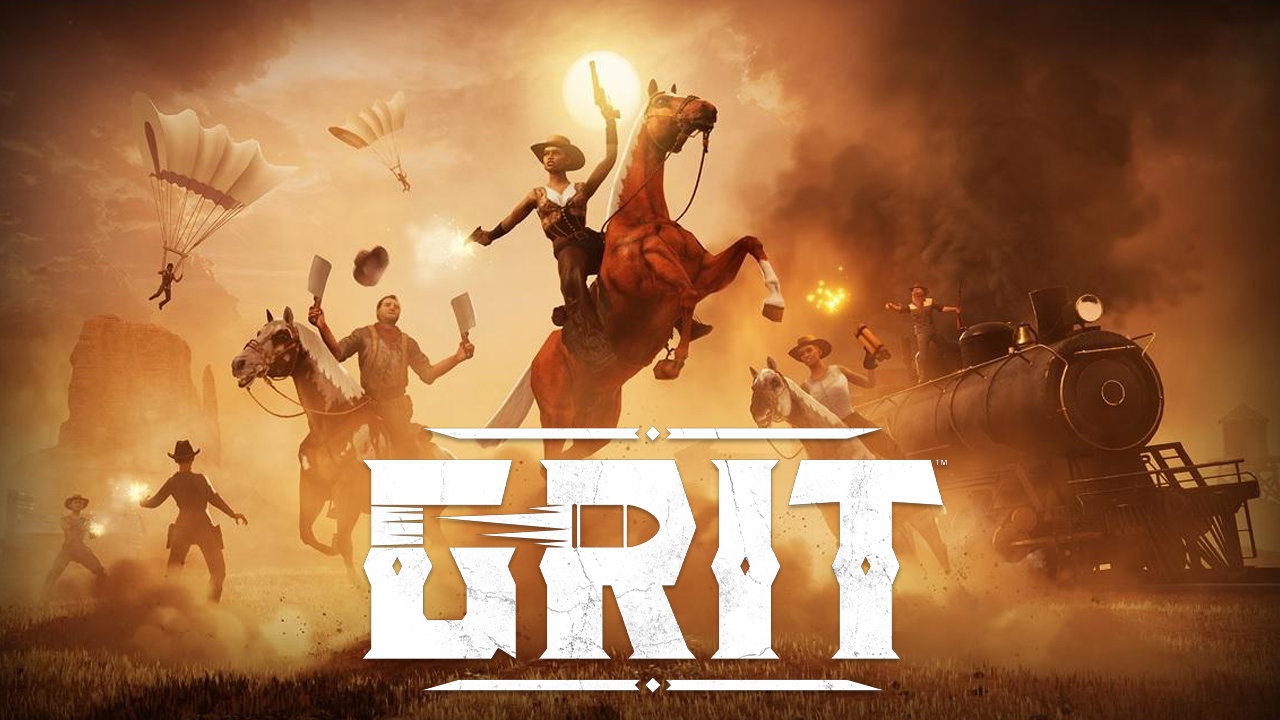 On June 6, the Web3 entertainment company Gala Games announced that the Wild West-focused battle royale blockchain game Grit will soon be available via the Epic Games Store and accessible to 194 million users. The well known company Epic Games is the producer of the Unreal Engine and the popular online video games Fortnite and Gears of War.


The Epic Games Store currently hosts a blockchain video game called Grit, a Wild West-based battle royale game built using the Unreal Engine. Grit players face a gang of gunslingers “in epic showdowns and shootouts” and the game features over 400 types of old-school guns. The game crafted by the Web3 entertainment firm Gala Games is listed on the Epic Games Store but the description notes that Grit is “coming soon.”

Gala Games is also behind the Web3 first-person-shooter (FPS) Last Expedition, and the Gala Music platform. The Web3 business also has plans to launch a non-fungible token (NFT) esports game called Spider Tanks. Epic adding a blockchain-based game to its popular gaming store is a milestone according to John Osvald, the president of games at Gala Games. “Epic is a pioneer and visionary in the video game industry. Gala Games’ titles being available on the Epic Game Store brings legitimacy to this new genre of gaming,” Osvald said in a statement published on Monday.

Easy access to Web3 games is a turning point for those players who have not yet seen how digital ownership can enrich the gaming experience.


Additionally, Gala Games is currently hosting the Galaverse event in Malta from June 6-9, 2022. The company is offering a sale called “The Gunslinger Box,” which unlocks one of the 10,000 Grit avatars. Each Grit avatar features in-game perks and generative attributes, the announcement on Monday discloses. The Galaverse event will also disclose a number of other Grit announcements during the three days.

“Here at Team Grit we are invested in this new ecosystem and see all the value that Web3 can bring to the gameplay experience,” Jon Mavor, the chief technical officer at Team Grit remarked. “We are excited to be working with Gala Games and by our presence on the Epic Games Store. Web3 will make players’ experiences in the Wild West even better.” 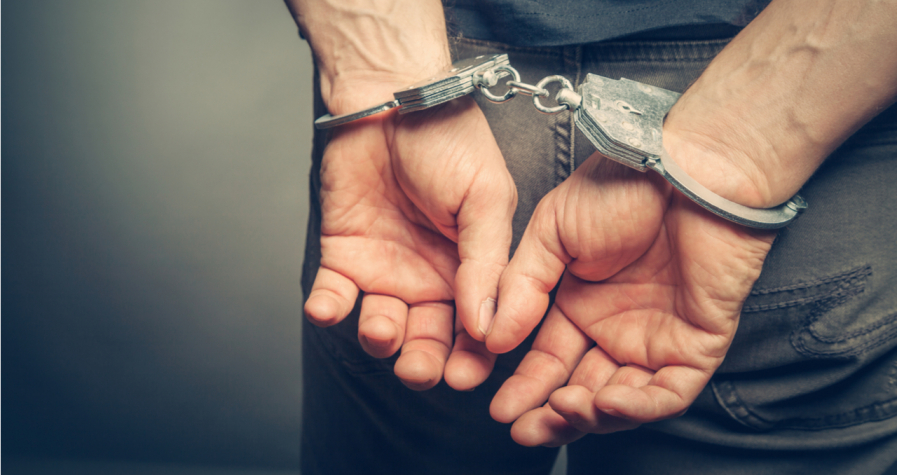 Another 6 Members of Finiko Crypto Pyramid Arrested in Russia 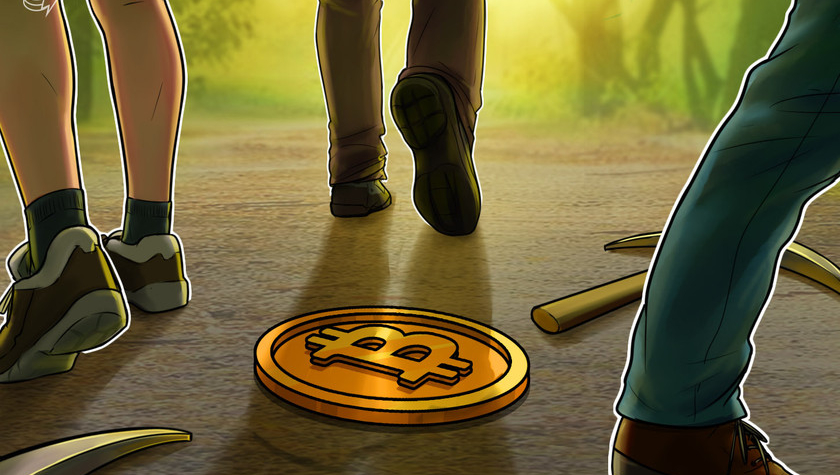