The world’s leading payment processors Visa and Mastercard have joined sanctions against Russia over its military invasion of Ukraine. The American companies announced suspension of operations in the Russian Federation although Russians will be able to use their cards inside the country.

Payment firms Visa and Mastercard are suspending operations in Russia as part of the international response to its decision to invade Ukraine. The U.S.-based financial services corporations revealed Saturday they’ll be working with clients and partners to terminate transactions through their systems.

“We are compelled to act following Russia’s unprovoked invasion of Ukraine, and the unacceptable events that we have witnessed,” stated Al Kelly, chief executive officer of Visa Inc. He also expressed regret about the consequences for Visa’s Russian partners, clients and cardholders.

Mastercard is suspending services in Russia as well. “For more than a week, the world has watched the shocking and devastating events resulting from the Russian invasion of Ukraine,” it said in a statement. Mastercard noted it had recently blocked a number of financial institutions from its payment network as required by regulatory bodies and elaborated:

Cards issued by Russian banks will no longer be supported by the Mastercard network. And, any Mastercard issued outside of the country will not work at Russian merchants or ATMs.

U.S. President Joe Biden has welcomed the decisions by Visa and Mastercard in a phone call with Ukraine’s President Volodymyr Zelensky. According to a press release quoted by Reuters, he also emphasized the White House is increasing security, humanitarian, and economic assistance to Ukraine while working with the United States Congress to secure additional funding.

Visa and Mastercard’s move comes after Zelensky urged the two payment processors to halt transactions of their credit and debit cards issued by Russian banks, according to Governor of the National Bank of Ukraine Kyrylo Shevchenko. The Ukrainian head of state requested the measures hoping to increase the pressure on Moscow.

The latest development follows a suspension of operations in Russia announced by major payment and remittance service providers such as Paypal, Revolut, Wise, and Remitly, among others. Since the beginning of the conflict, these platforms have been restricting access to their services for Russian users.

Sberbank, Russia’s state-controlled and largest banking institution, was quoted by Tass as stating that the restrictions will not affect the operation of the Visa cards and Mastercards it issues in the country. Customers will be able to use them to make transfers in Russia, withdraw cash and pay in both physical and online Russian stores.

Domestic transactions in Russia are processed through the country’s own National Payment Card System (NSPK) which is independent from foreign networks. Amid similar tensions after the annexation of Crimea in 2014, Moscow also developed the System for Transfer of Financial Messages (SPFS), as an alternative to SWIFT, and introduced Mir cards after several Russian banks were denied services by Visa and Mastercard.

Do you expect the restrictions imposed by Visa and Mastercard to be followed by even harsher sanctions if Russia continues its military offensive in Ukraine? Tell us in the comments section below. 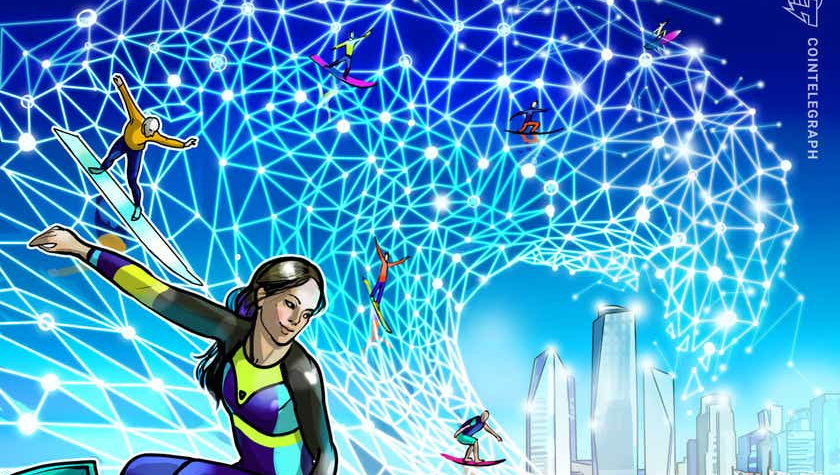 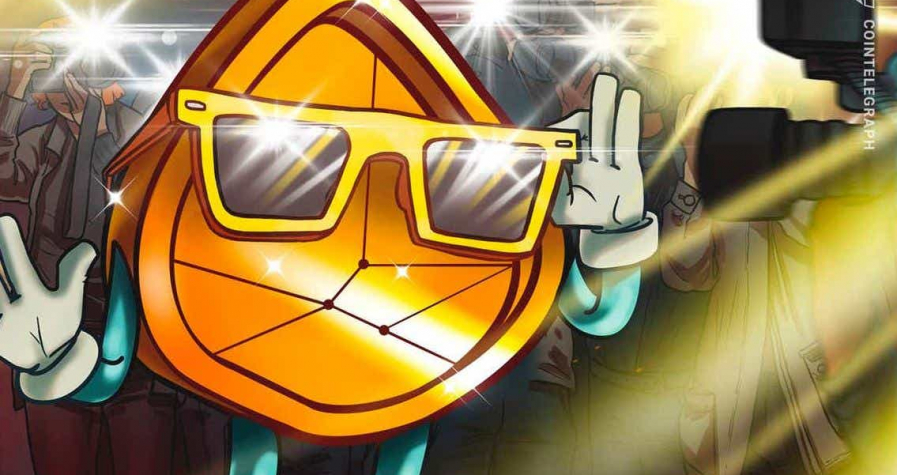