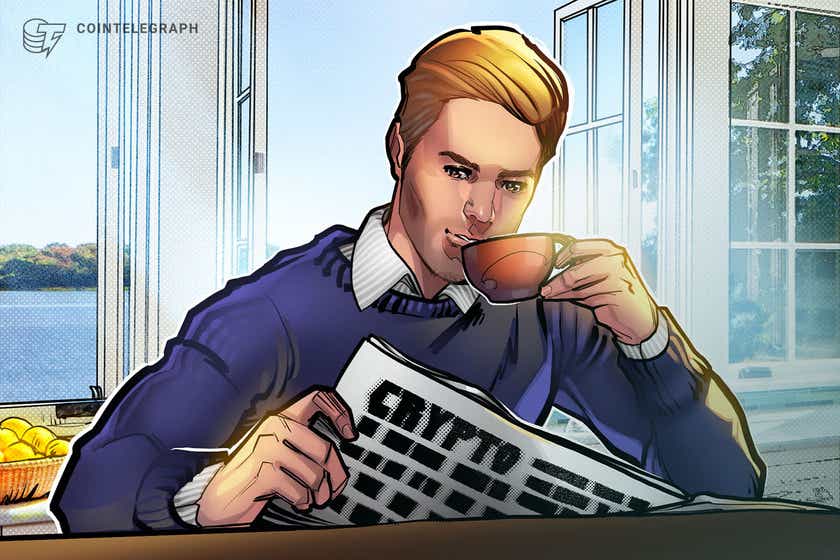 The cryptocurrency market has failed to make significant headway in recent months, but that hasn’t stopped the industry’s builders from building. Nonfungible tokens (NFTs), crypto mortgages, blockchain-powered cellular networks and Web3 gaming have all piqued the interest of venture capitalists. These new and familiar investment themes headline the latest edition of VC Roundup, as venture funds continue to target blockchain’s most promising value plays.

Andreessen Horowitz’s foray into the blockchain industry continued this month after a large segment of its investing team backed a new nonfungible token fund called Curated. The fund, which is worth $30 million, has the singular purpose of buying and holding NFT artwork. Among the a16z brass, Marc Andreessen, Arianna Simpson, Chris Dixon, Andrew Chen and John Lai are all investors in the fund, according to Tech Crunch. NFTs and traditional art are increasingly being viewed as stores of value in an inflationary environment. Interestingly, a16z has been talking about NFTs since at least 2020, which is eons ago in the crypto industry.

How are crypto marketplaces and NFTs changing the game for creators? Listen to our Q&As with artists @muratpak and @sigggnasty for an intro to the token-based creator economy: https://t.co/Lj42leSkfa

Related: You don’t need to be angry about NFTs

Crypto-focused fintech startup Milo has raised $17 million in Series A funding from venture firms M13, QED Investors and MetaProp. Milo will use the funding to advance its suite of product offerings, which includes a 30-year crypto mortgage that allows users to put up digital assets as collateral for their home loans. Since launching in January, Milo’s 30-year mortgage has already received over 7,400 applications. The company’s first product — a mortgage solution for foreign nationals — processed $500 million in applications from over 90 countries.

Scandinavian neobank Lunar is planning to launch a new cryptocurrency platform and business-to-business service after raising $77 million at a $2 billion valuation. The crypto trading service will initially focus on just five assets: Bitcoin (BTC), Ether (ETH), Cardano (ADA), Polkadot (DOT) and Dogecoin (DOGE). The company’s crypto gambit reflects a growing desire to service more consumer-oriented sectors in a region that has enjoyed a sizable uptake in digital asset trading. According to Tech Crunch, Lunar is already raising capital for its next funding round, which is expected to close in May.

Crypto-friendly 5G developer FreedomFi has raised $9.5 million in funding to advance a Web3 platform that enables consumers to crowdsource deployments of small cell networks using digital assets. The Series A round was financed by Blueyard Capital, Qualcomm Ventures and Samsung Next. FreedomFi has already made inroads into the digital asset space, having partnered with the Helium blockchain in 2021 to advance wider adoption of cellular base stations at the consumer level.

Web3 gaming platform Joyride Games recently closed a $14 million seed round that was financed by some of blockchain’s biggest venture funds including BITKRAFT Ventures, SuperLayer, Coinbase Ventures, Animoca Brands, Dapper Labs and Solana Ventures. The Joyride platform is mainly geared toward developers who want to build and launch blockchain-powered esports and social games. The company said that it plans to launch the first batch of gaming projects on its platform in the near future.

Web3 game developer Laguna Games completed a $26 million token sale for its Polygon-based NFT collection Crypto Unicorns. The biggest buyers included TCG, Backed VC, ACME Capital, BITKRAFT Ventures, Delphi Digital, Polygon Studios and CoinFund, among others. Laguna Games said all of the funds raised will be allocated to the Crypto Unicorns DAO Treasury, whose governance will be transferred to the community over time. 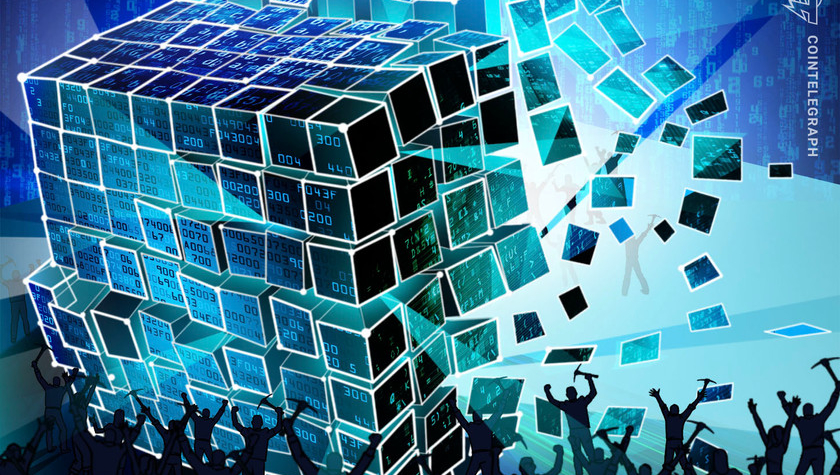 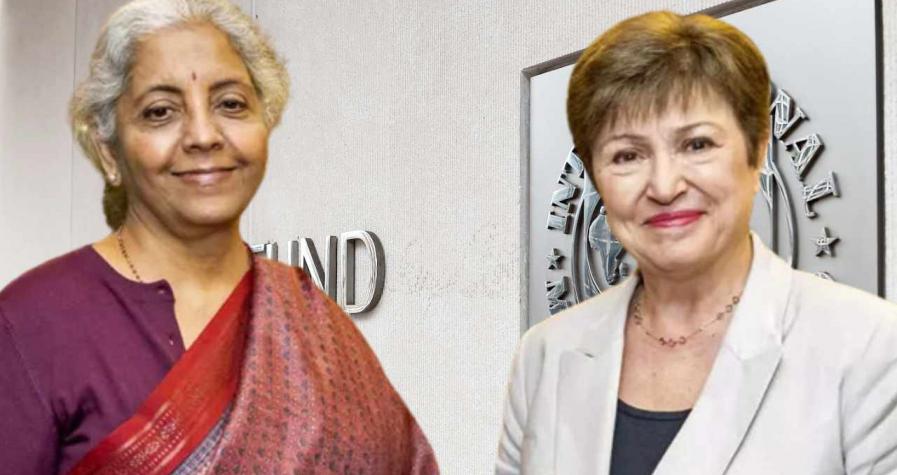 IMF: India Is on the Frontline of Digital Currencies — Especially How It Handles Crypto Risks