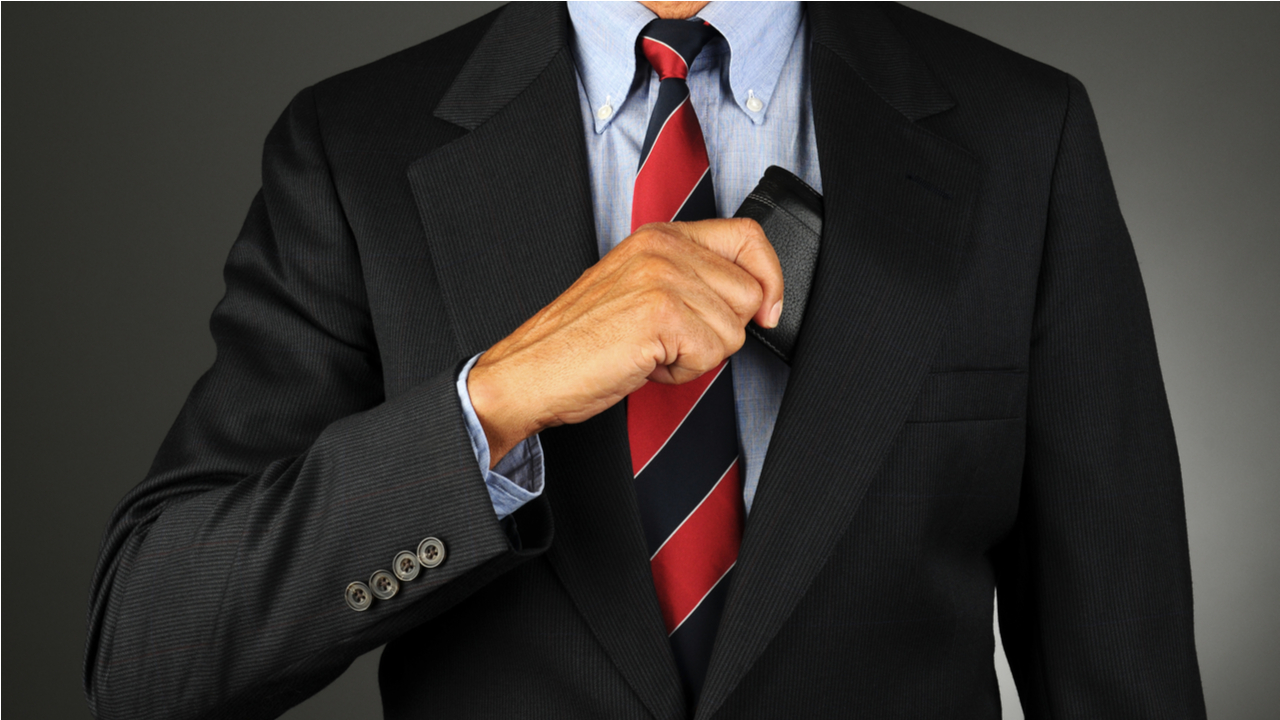 Ukraine is now trying to expose cryptocurrency wallets used by politicians in Moscow amid warnings that Russia may employ digital coins to circumvent sanctions. The initiative comes as western allies agree to expel some Russian banks from SWIFT, the global interbank payments system.


Authorities in Kyiv have issued a call on social media for information about crypto wallets controlled by politicians in Russia and Belarus. On Saturday, Ukraine’s Deputy Prime Minister Mykhailo Fedorov announced on Twitter that the country’s crypto community will reward those who provide details leading to their identification.

Ukrainian crypto community is ready to provide a generous reward for any information about crypto-wallets of Russian and Belarusian politicians and their surroundings. War crimes must be pursued and punished! To share info please contact in Telegram: https://t.co/XHidwUQ8bE.

The rewards will be funded by private donations, according to Artem Afian, a lawyer managing the effort. Quoted by Bloomberg, he said the campaign has already received tips matching political figures with crypto addresses. The plan is to share them with major exchanges and the blockchain forensics firm Chainalysis which has been monitoring Russian transactions. Afian stated:

We want them to understand that they are not welcome in Ukraine or in crypto.


Another report has revealed that several trading platforms have imposed restrictions for users based in the Russian Federation. The Ukrainian crypto exchange Kuna told Forklog it removed all pairs with the Russian ruble and stopped deposits and withdrawals. Whitebit rejects new registrations from Russia while Cex.io is not accepting or serving customers from Russia, Belarus, and Ukraine.

The government in Kyiv has been urging for stronger sanctions against Moscow in the face of advancing Russian forces. The initiative to blacklist wallets owned by Russian politicians comes as Ukraine itself resorts to using cryptocurrency to finance its defense effort. Since the start of the invasion, the country has raised more than $17 million in crypto donations.

“This will ensure that these banks are disconnected from the international financial system and harm their ability to operate globally,” their leaders said in a joint statement released late on Saturday.

The tightening of western sanctions, directed at isolating Russia from global finances, has raised concerns among analysts that Moscow may turn to cryptocurrency in order to circumvent the mounting restrictions. Russian institutions have been actively working to regulate crypto transactions and the Ministry of Finance recently submitted a new bill to the federal government.

Do you think Ukraine will be able to identify crypto wallets used by Russian politicians? Tell us in the comments section below. 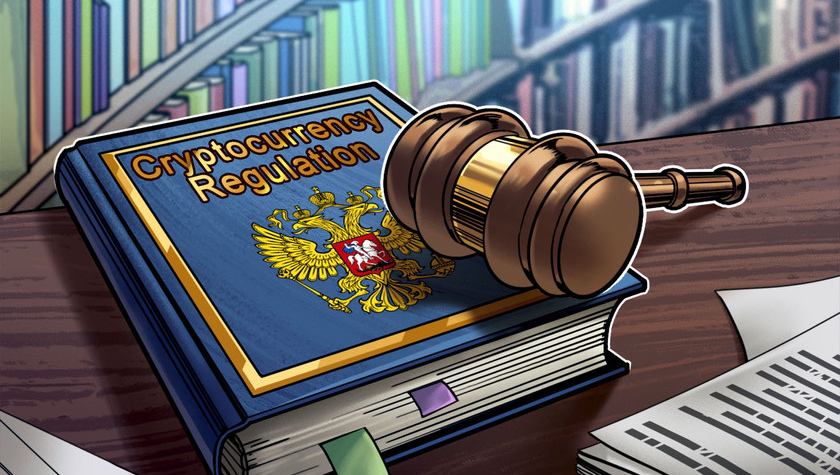 Bank of Russia opposes private stablecoins in the country 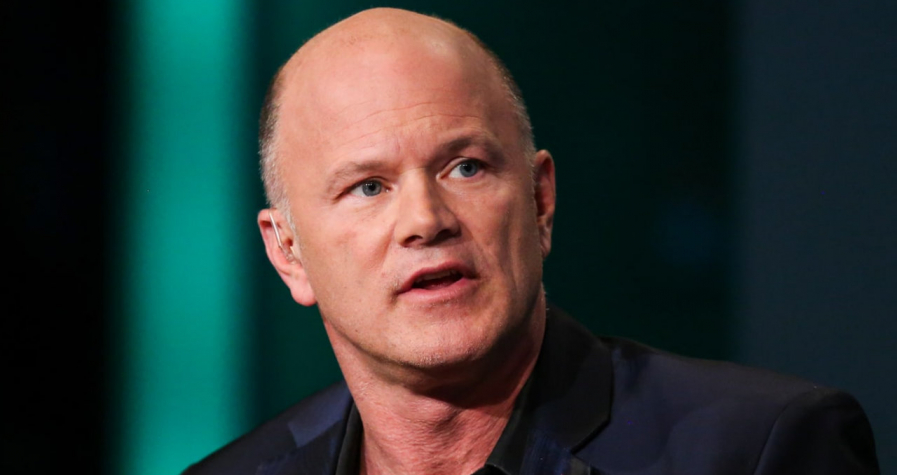