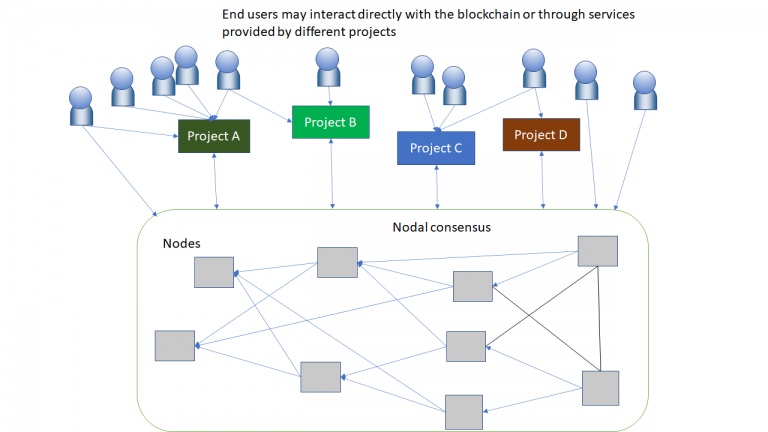 PRESS RELEASE. TòròNet recently announced the launch of the network’s mainnet, following nearly six months of operating a testnet. The blockchain was launched together with stablecoins in four currencies in the African sub-continent to start. The blockchain is built specifically focused on the unbanked and inadequately banked, but with the premise that decentralized finance in the target communities will gain acceptance when initially denominated in familiar accounting units. TòròNet is organized as a digital autonomous organization (DAO), initially operated by a an Association incorporated in Switzerland. The Association also co-hosts the Digital for Life Initiative of the Club of Rome, which is envisioned to ensure that technology is utilized to enhance financial well-being.

Utilizing technological innovations including a layer one blockchain, IOT devices and technology, and artificial intelligence, TòròNet aims to provide solutions that bridge some of the issues that have hampered prior solutions from reaching many in these communities.

The validator nodes of the network are expected to be decentralized entities and organizations that include individuals, entrepreneurs, developers, corporations, state-run institutions, and local businesses that are admitted by the community via the DAO. The blockchain has its native token (Tòrò), a USD-pegged stablecoin. The consensus system is a hybrid proof of authority and proof of stake. Besides the DAO and association vetting that provides nodes their authority on the network, the nodes are also required to deposit a stake in the platform in order to collateralize tokens on the platform. This adds a second layer of trust in the System and discourages speculation, whilst ensuring the highest levels of integrity and confidence is maintained.

The platform was developed based on the belief that technology needs to be simple to use, accessible, and affordable in order to foster economic and financial inclusion. This is the focus of TòròNet which is about unleashing the power of decentralized finance for empowerment rather than disillusionment. We designed the Tòrònet protocol to address the following problems that under-banked and unbanked communities are facing:

The innovations that TòròNet brings are:

TòròNet leverages technology as a tool but not an end goal. The founding and advising team consists of top technological talent with doctorates in related technology fields, individuals with proven track records in delivering operational projects in rural communities, and experts in traditional financial institutions.

The core vision of this team is to see the communities served by the network bridge the development gap compared to communities covered by more financial services, by utilizing the solutions TòròNet offer. These communities that have been held behind by lack of access, and a cycle of low trust in institutions and of contracts and agreements can thus accelerate their development process. This is very important as the rest of the world continues to experience rapid development in financial technology, which also powers development in other areas of the economy.

For instance, whereas the interest rates in advanced economies vary from 1% to 5% for a mortgage, in these specific rural communities, interest rates as high as 30% prevail. Similar limitations exist for business and developmental loans. These hamper development, innovation, and entrepreneurship. It should be unacceptable to all for many of these communities to continue to fall behind with so much human ingenuity and advancement that can be applied to this problem. It is also quite expensive for all communities worldwide. Recent events have reinforced the fact that it is impossible to separate communities in economic and geographical silos as effects of economic, social, and even health factors and outcomes cannot be contained by borders.

Blockchain technology can help increase trust between entities by providing transparency and immutability offered by decentralized blockchains, self-enforcing, as well as rule-based smart contracts that are devised in a manner that can be easily adopted in inadequately banked and unbanked communities. Real-world use-case is what TòròNet is built for. We expect the journey to be challenging but we look forward to what we can accomplish together with users, developers, and everyone that joins the community to improve it along the way.

For more information about the project and to visit TòròNet’s social media platforms, please visit the website at: https://toronet.org/ 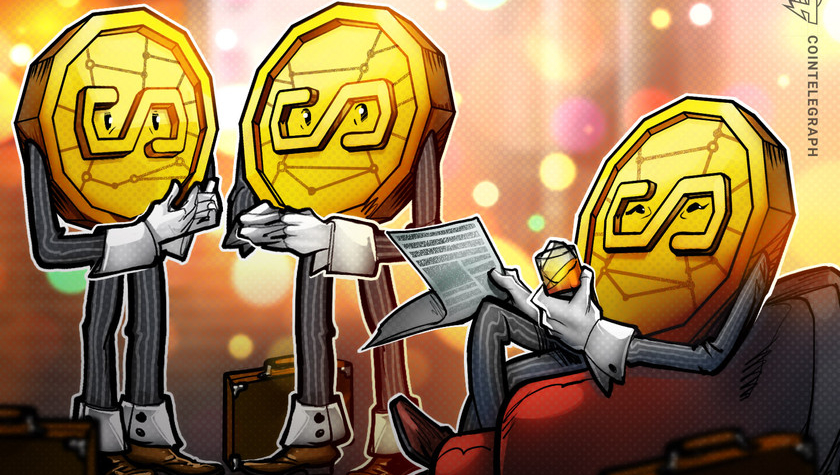 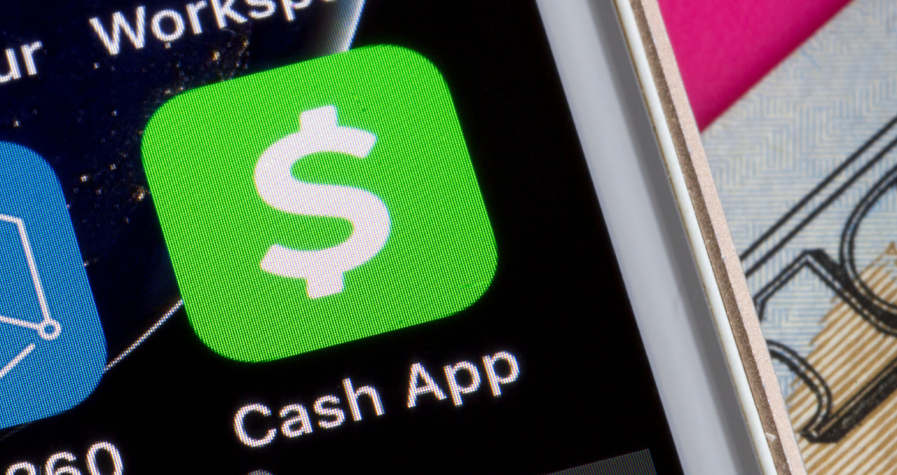