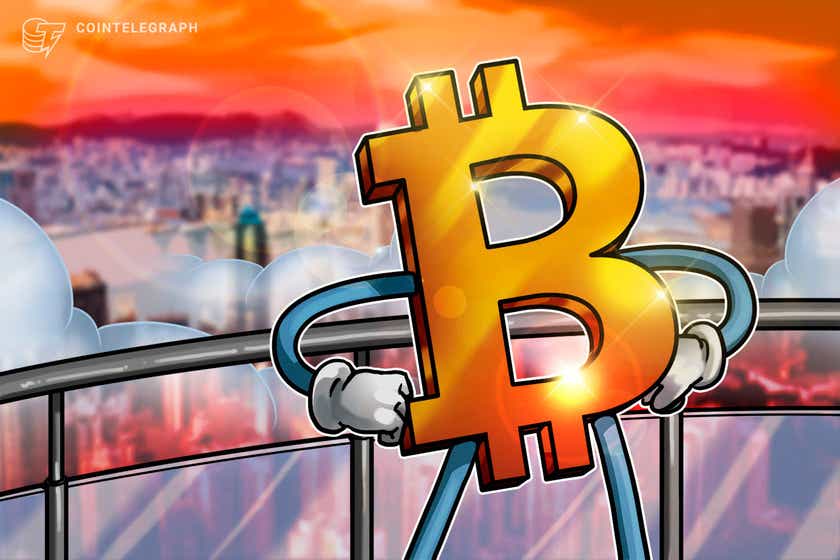 Didi Taihuttu, the father and husband of the Bitcoin Family shares life advice extending to happiness, charity and Bitcoin nomadism in a Cointelegraph video interview.

Seasoned crypto enthusiasts will remember Didi Taihuttu as the man who went all-in on Bitcoin (BTC) in 2016. He sold his and his family’s possessions, and camped in the Netherlands while he waited for Bitcoin to the moon.

In an interview with Cointelegraph, Taihuttu recalls how it felt to own almost nothing but Bitcoin six years ago:

“I don’t have any cars, motorbikes, nothing. And I’m happier than ever. And she [Taihuttu’s wife] agrees! At that moment, we decide to break that chain and lead by example for the kids.”

He explains his realization that life is about accumulating happiness, “instead of accumulating wealth.” Hence, the Bitcoin Family was born. The three daughters “only have Bitcoin, not bank accounts,” while the parents have never looked back on their former lives.

The fivesome has spent the past five years traveling the world, settling on Southern Portugal as one nomadic base for living. They’re in good company to promote the Bitcoiner lifestyle down there; Portugal is a growing hub for the seminal cryptocurrency.

Taihuttu concedes that there are, of course, challenges regarding how to travel the world living off a Bitcoin standard, particularly while looking after three teenage daughters.

However, it hasn’t stopped other explorer families from following in their footsteps. Taihuttu cites “six families” who have since sold all their possessions, à la Bitcoin Family, to enjoy the Bitcoin lifestyle.

Closer to home, Taihuttu orange-pilled his brother and sister, even persuading them to take part in the traveling lifestyle. He concludes that “the decentralized digital nomad lifestyle is the future.”

Taihuttu is wildly generous, giving away something in the order of 40% of his wealth to charities. Profits from trading, affiliate links, book and merchandise sales and other “digital nomad” activities are funneled into charity projects.

For example, they have built a school in Mexico as well as an orphanage in Venezuela. Naturally, though, there’s a Bitcoin twist.

As the video details with a Mario illustration, it’s a three-step process to orange pill and establish a charity.

While the projects are not born Bitcoin-only, they are certainly not centralized:

“The CEO of a centralized organization [charity] will be driving a BMW. We don’t want that — we do peer-to-peer.”

The objective for Taihuttu is to engage with other orange-pilled people wherever they travel. They then sit down together and scope out the sources of concern, addressing the issues that would make the biggest positive impact.

The process stems from one of Taihuttu’s many mantras, “Everyone with a heartbeat and a telephone should be able to transact value all over the world.” Bitcoin is that solution and it should inevitably become an intrinsic part of charity projects.

In all, although the Bitcoin Family will continue their world travels, their focus is now firmly on Europe. El Salvador and the next country to adopt Bitcoin as legal tender are, of course, attractive travel destinations, but Taihuttu is passionate about his home continent’s journey towards Bitcoin adoption. 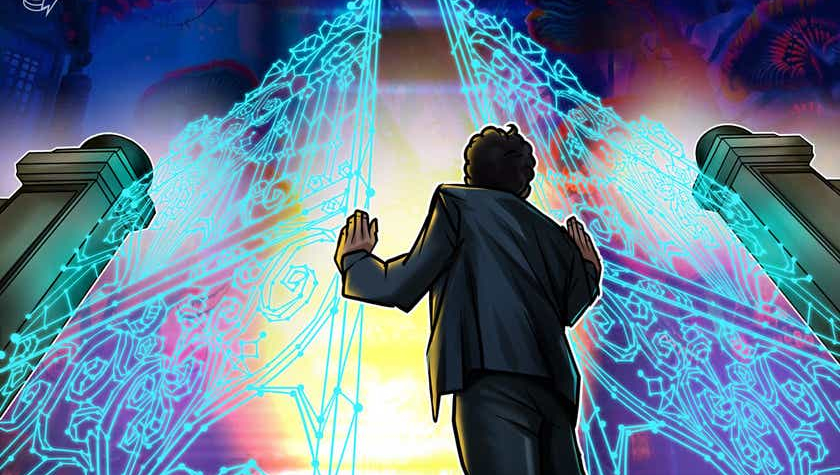 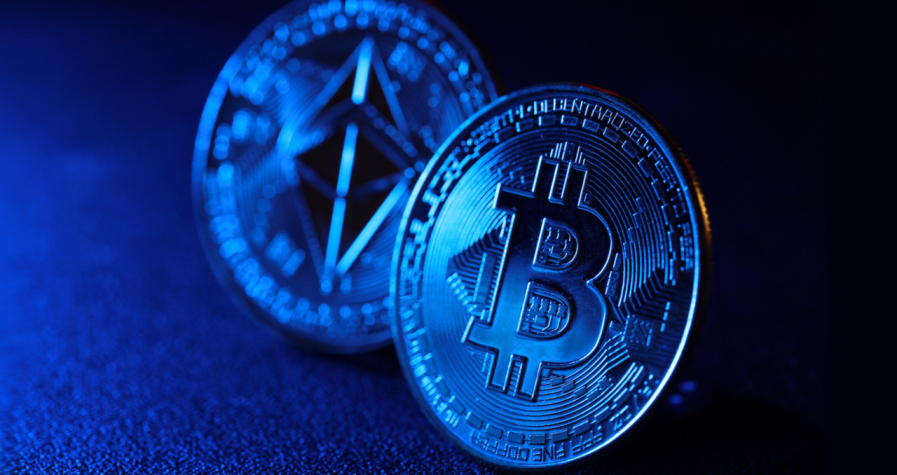