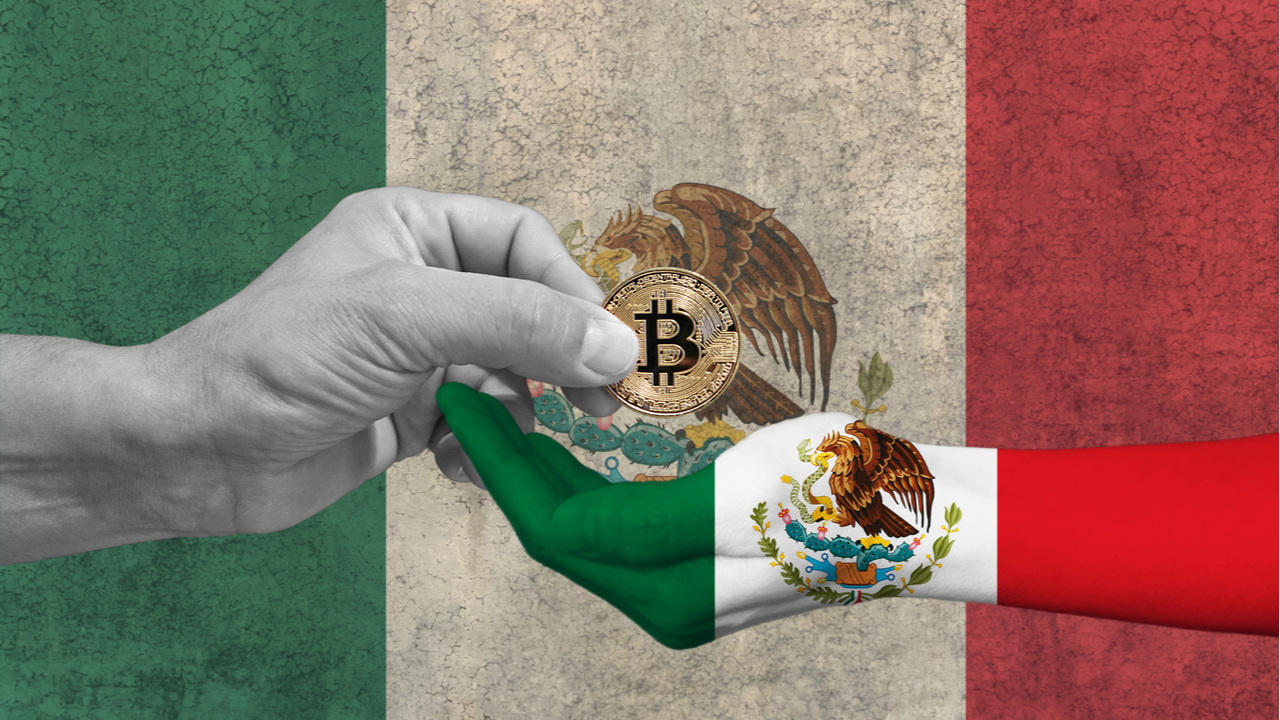 Indira Kempis, senator of the Mexican Congress, has proposed a bill that would make bitcoin legal tender in the country. The bill bases its action on the hardships that Mexican citizens are facing went trying to access financial products and education. However, the Central Bank of Mexico has been against the introduction of bitcoin into the financial system of the country.

Mexico is another of the countries in Latam that is taking a look at what bitcoin might bring when introduced to its economy. This week, Senator Indira Kempis introduced a bill that would amend the current monetary law of Mexico to introduce bitcoin as legal tender in the country. The bill, which seeks to mimic the action of El Salvador, the first country in the world to adopt bitcoin as legal tender, mentions that this might help to change the financial literacy of many citizens.

The document puts the basis of its proposal on the fact that Mexico is one of the countries in the continent with less financial inclusion and education. According to the proposal, 56% of the Mexican population still lacks access to a bank account, meaning that more than 67 million people still have no access to the most basic of financial instruments.

In the same vein, 68% of citizens don’t have access to financial education, which ostensibly renders most Mexicans unable to take educated decisions regarding savings, mortgages, or how to deal with credit.

However, the bill proposed by Senator Kempis clashes with the course of action that the government and the Central Bank of Mexico have followed. In January, the institution announced that it was working on the creation of a digital peso, its own central bank digital currency (CBDC), and that it was expected to be in circulation by 2024 as a way of aiding Mexicans in their financial inclusion problems.

Also, the finance minister of Mexico, Arturo Herrera, stated in June that the use of cryptocurrencies was prohibited inside the Mexican financial system, remarking that his prohibition was not likely to change in the short term. This measure was announced after Ricardo Salinas Pliego, one of the richest men in Mexico, reported he was working to make Banco Azteca the first bank to accept bitcoin in the country.

What do you think about the amendment proposed in Mexico to make bitcoin legal tender? Tell us in the comments section below. 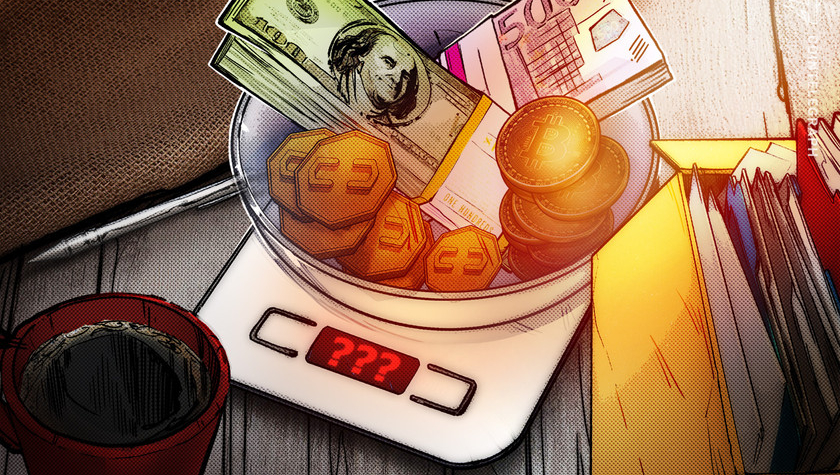 Crypto seen as the ‘future of money’ in inflation-mired countries 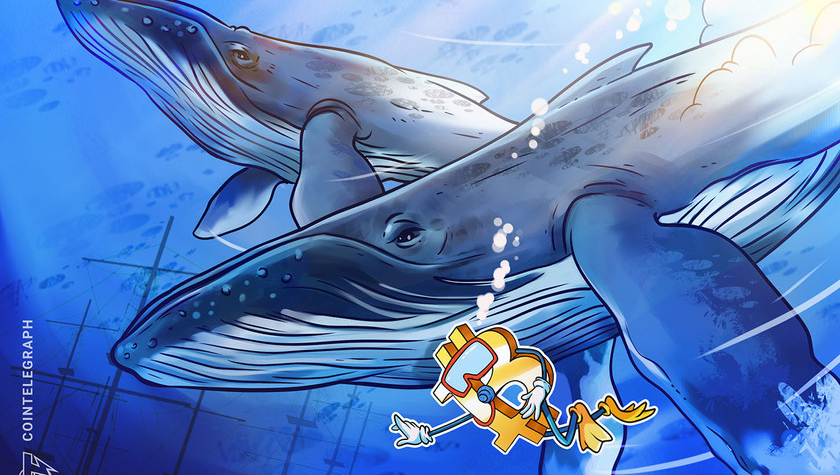