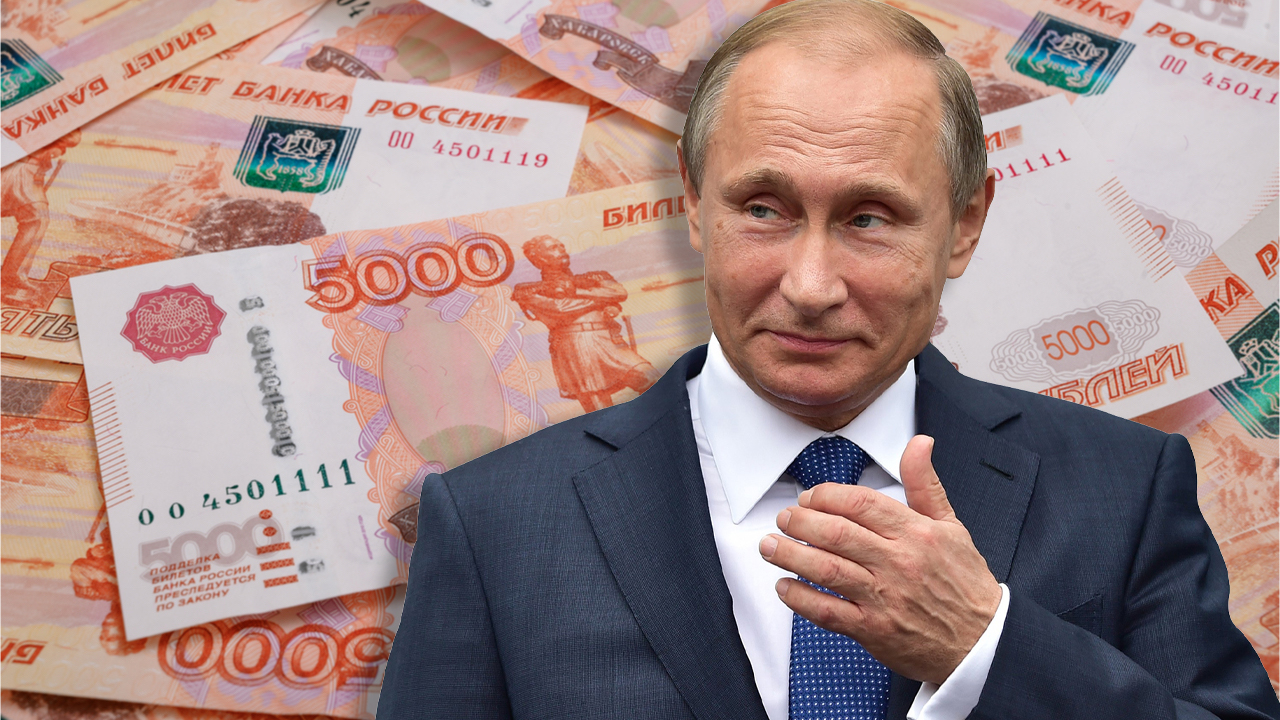 Recent news reports have detailed that Russia’s fiat currency, the ruble, was the best-performing currency worldwide and the articles explained that American economists were perplexed by the trend. On Monday, the Russian ruble rose to 55.47 per dollar, which was the highest increase since 2015. While many have dismissed the ruble’s exchange rate, Charles Lichfield, the Atlantic Council’s Geoeconomics Center deputy director, published an editorial called: “Don’t ignore the exchange rate: How a strong ruble can shield Russia.”


The financial sanctions against Russia are seemingly not affecting the transcontinental country as much as Western media has portrayed during the past few months. On Monday, the Russian ruble tapped a price high against the U.S. dollar and it was the highest rise since 2015. There have been many reports from economists and analysts that have said Russia’s financial books are cooked and most of the ruble’s strength is simply smoke and mirrors. One Youtuber claims that while the ruble looks strong, most of the strength is bolstered by manipulation.

Youtuber Jake Broe told his 146,000 subscribers that the “Russian economy is currently tanking, inflation is high, unemployment is going up, wages are going down, the GDP of the Russian economy is collapsing.” However, Broe’s arguments could also be said about the United States as the American economy seems to be heading toward a recession, inflation is the highest in 40 years, jobless claims in the U.S. have risen as productivity is down, and the U.S. economy’s GDP shrank significantly in Q1 2022.

Broe says that the Russian government and central bank are manipulating things, which has made the ruble look strong. Yet, arguably, U.S. politicians and the Federal Reserve could also be accused of manipulation and spreading unreliable information. Other reports that do not leverage Broe’s biased talking points indicate that sanctions against Russia have failed miserably. A report published by armstrongeconomics.com says the Russian oil boycott is not working and “Putin is having the last laugh as he is now selling more oil at a higher price point.”

In April, Russian oil exports rose by 620,000 b/d to 8.1 million b/d. India (+730,000 b/d) and Turkey (+180,000 b/d) helped to offset the international embargo, while the EU remained the largest importer despite a sharp reduction in shipments. The IEA reported that Russian oil exports rose over 50% YoY during the first four months of the year — The boycott has completely backfired on the West and has helped strengthen the Russian economy.


Additionally, Russia has been keeping its financial dealings obscure as the country announced monthly figures on government spending would no longer be disclosed. Russia’s Finance Ministry told the press the country needed to “minimize the risk of the imposition of additional sanctions.” Bitcoin.com News reported two weeks ago that numerous countries are not adhering to the West’s sanctions and have been purchasing oil from the Russian Federation. For instance, India is reportedly obtaining oil from Russia and after the oil is refined, the country has been selling it to Europe for a profit.

New Delhi: India is importing crude oil from Russia & re-exporting it at much higher prices to US, France, Italy & UK. – CREA report shows.

China has been purchasing oil from Russia as well, and a number of oil refineries are forced to purchase oil from the transcontinental country. For instance, Italy’s largest refinery ISAB has been forced to source crude oil from Russia because banks stopped providing the company with credit. China is the largest single buyer of Russian oil and has been since 2021, and data shows the country obtains 1.6 million barrels per day from Russia on average. Meanwhile, oil is becoming scarcer in Europe as warnings say Britain could face massive grid blackouts. The financial newspaper the Economist insists Europe is suffering through “a severe energy-price shock”

Moreover, two weeks ago, Charles Lichfield, the Atlantic Council’s Geoeconomics Center deputy director, published an editorial that says people should not dismiss the ruble exchange rate. Lichfield’s article says Western governments claimed that eventually, Russia’s economy would ultimately fail but he thinks things need to be reassessed. “The Russian financial system may have withstood the initial shock — but a fall in gross domestic product (GDP) and crippling input shortages, they claimed, would force Moscow to eventually de-escalate as the war entered a grinding phase — But it’s time to reassess this stance,” Lichfield wrote.

Russia’s economy will fail as a result of their “war”. They will not be in a bargaining position soon…. Just kick out their diplomats. https://t.co/Yx2Bn4ACaa

Government officials predicted that the energy sanctions could backfire and may not necessarily work. During an interview in May, the European Union Commission president Ursula Von Der Leyen described how the energy sanctions could backfire. Von Der Leyen said that if countries “immediately” sanctioned Russian oil imports, Vladimir Putin “would be able to take the oil that he does not sell to the European Union to the world market, where the prices will increase, and [he will] sell it for more.” 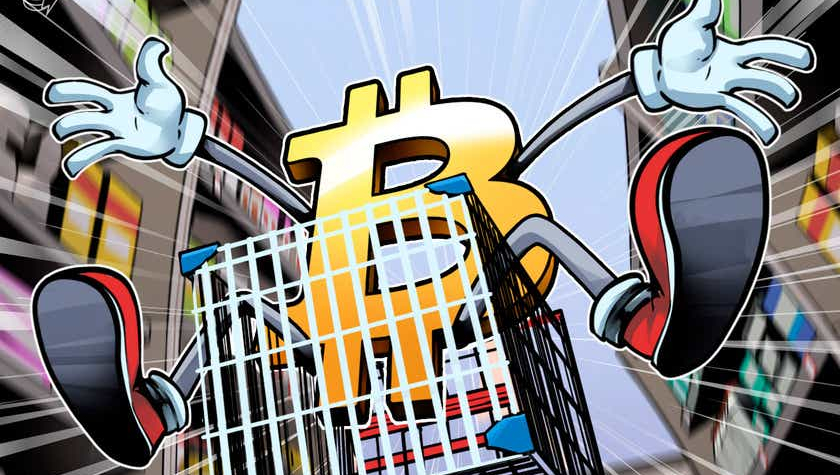 Bitcoin on track to see its highest weekly close of 2022 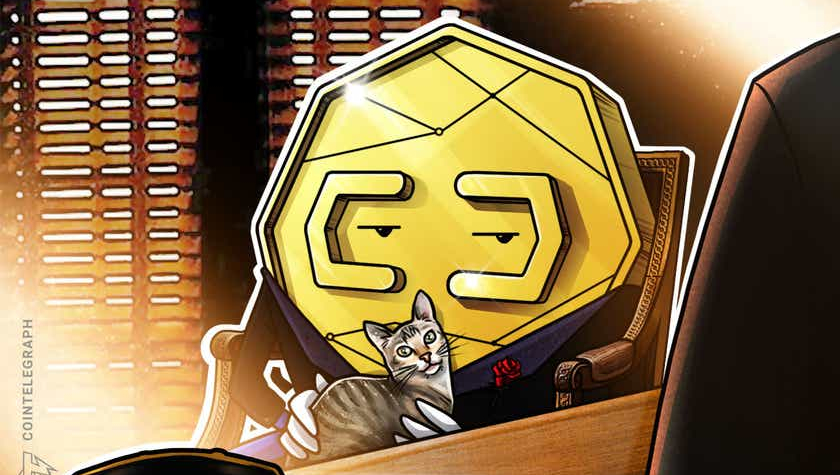