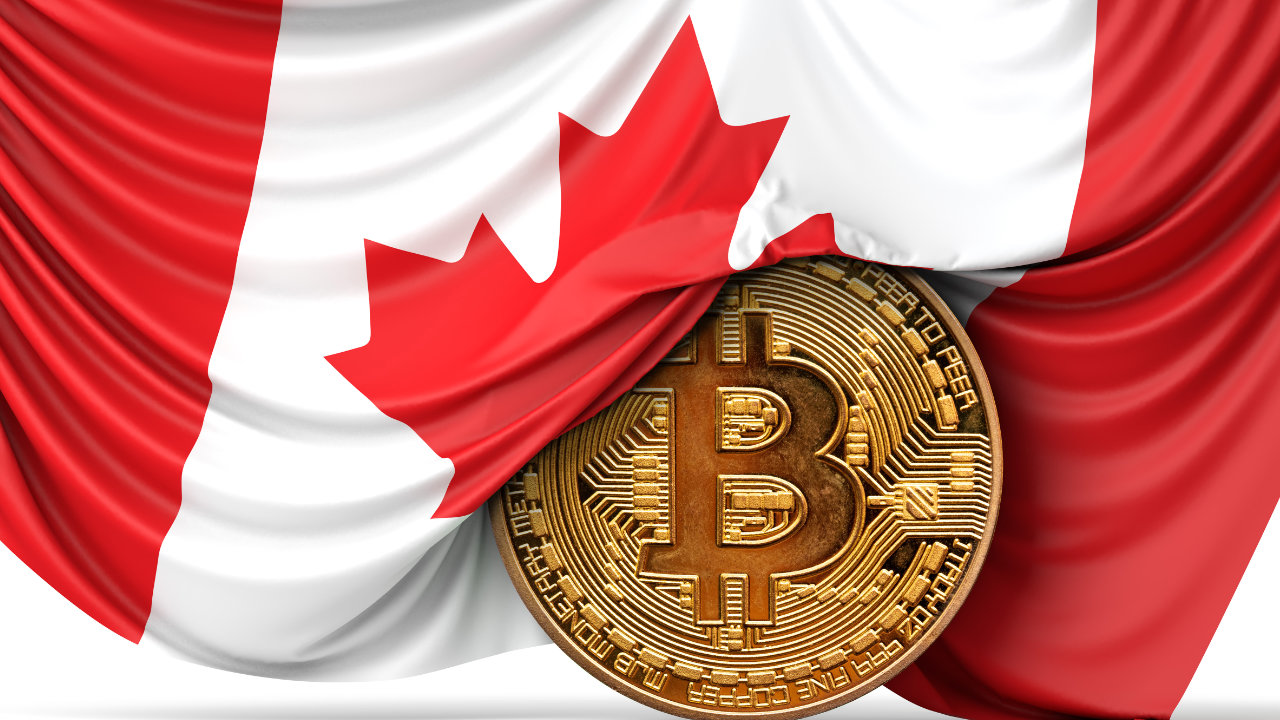 The creator of Ruby on Rails says the situation in Canada is “terrifying” and “a real wakeup call.” He admits that he was wrong about bitcoin and cryptocurrency. “A few months ago, I would not have found it credible if you said a three-week peaceful protest in Canada could have led to martial law, frozen bank accounts, and terrorist-financing laws being used to hunt protest donors,” he stressed.

‘I Was Wrong, We Need Crypto’


The creator of Ruby on Rails, David Heinemeier Hansson (DHH), has admitted that he was wrong about bitcoin and cryptocurrency.

Ruby on Rails, or Rails, is a server-side web application framework written in Ruby under the MIT License. Hansson, a Danish programmer, is also a partner at the web-based software development firm Basecamp.

Hansson outlined why he changed his mind about bitcoin and crypto in an opinion piece titled “I was wrong, we need crypto,” published Monday.

“To say I’ve been skeptical about Bitcoin and the rest of the crypto universe would be an understatement of epic proportions,” Hansson began, noting that he has been condemning bitcoin since the early 2010s. He cited many reasons for his opposition, including “Bitcoin’s grotesque energy consumption, the ridiculous transaction fees and low throughput, the incessant pump ‘n’ dump schemes in shitcoins,” and the Tether “fraud.”

However, he now admitted:

My bigger beef was actually fueled by a lack of imagination.


The programmer explained that while he could see the benefits of bitcoin and cryptocurrency in countries like Venezuela, China, or Iran, the vast number of bitcoin boosters are “living in stable Western democracies governed by the rule of law.”

However, recent events in Canada have changed his mind, led by the Trudeau government invoking the Emergencies Act in order to end the Freedom Convoy trucker protest. One of the provisions afforded by the Act is allowing financial institutions and crypto exchanges to freeze bank accounts and crypto wallets tied to the protest with no consequences.

A few months ago, I would not have found it credible if you said a three-week peaceful protest in Canada could have led to martial law, frozen bank accounts, and terrorist-financing laws being used to hunt protest donors. Unbelievable then, undeniable now.


“This is crazy. Absolutely bonkers. Terrifying,” he described the situation.

“Is France really that different from Canada? Is Austria? Is Denmark? This is a real wake-up call,” he exclaimed.

“I still can’t believe that this is the protest that would prove every Bitcoin crank a prophet. And for me to have to slice a piece of humble pie, and admit that I was wrong on crypto’s fundamental necessity in Western democracies,” Hansson conceded, concluding:

It’s clear to me now that I was too hasty to completely dismiss crypto on the basis of all the things wrong with it at the moment. Instead of appreciating the fundamental freedom to transact that it’s currently our best shot at protecting.


Does the situation in Canada change your mind about bitcoin and cryptocurrency? 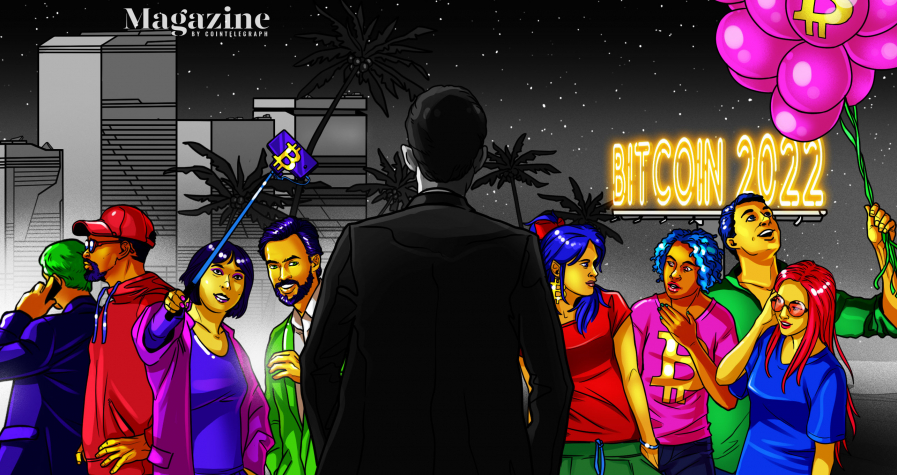 Bitcoin 2022 — Will the real maximalists please stand up? 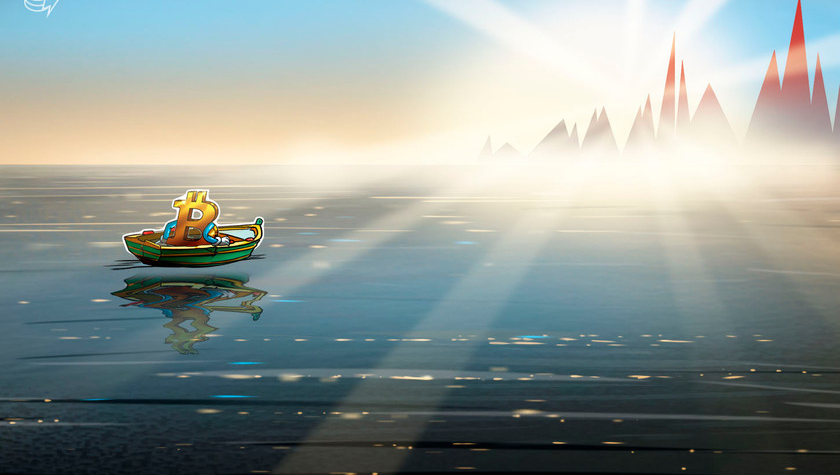 Crypto volatility may soon recede despite high correlation with TradFi