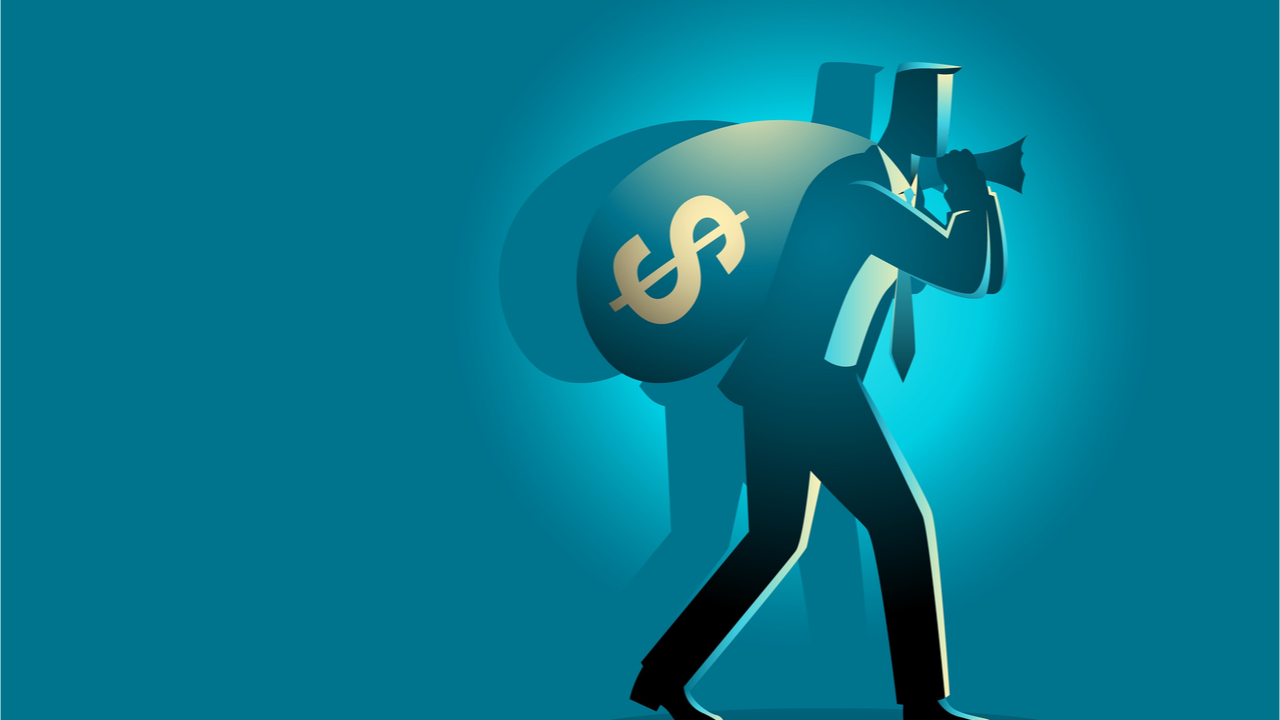 A Kenyan agency charged with tracing and freezing proceeds of crime said it recently obtained an order giving it the authority to freeze bank accounts belonging to Nigerian fintech Flutterwave. The agency alleges that Flutterwave is not providing merchant services as per claims, but is instead involved in money laundering activities.


Kenya’s Asset Recovery Agency (ARA) recently received an order from the High Court to freeze bank accounts holding nearly $60 million which the agency believes to be laundered money, a report has said. Companies whose accounts have been frozen include the Nigerian fintech unicorn Flutterwave, which operated more than 50 bank accounts.

According to a report by the Star, ARA alleged that the fintech giant has received billions in shillings which were then distributed in various accounts as part of a deliberate effort to obfuscate the movement of the funds.

“Investigations established that the bank accounts operations had suspicious activities where funds could be received from specific foreign entities which raised suspicion. The funds were then transferred to related accounts as opposed to settlement to merchants,” ARA stated.

Additionally, the agency alleges that Flutterwave is violating Kenya’s National Payment System laws, which forbid the provision of a payment service platform without the Central Bank of Kenya’s authorization. An ARA investigator, Isaac Nakitare, is reported to have obtained an order to search and inspect Flutterwave’s bank accounts on April 4.

No Evidence of Retail Transactions

According to ARA, most of the money transfers were carried out in tranches of one million shillings or below. This is usually done when the instigators of the transfers are trying to avoid detection, the ARA said.

The agency also insisted that, despite the claims that Flutterwave was providing merchant services, it found “no evidence of retail transactions from customers paying for goods and services.” It added that no evidence of “settlements to the alleged merchants” was found.

What are your thoughts on this story? Let us know what you think in the comments section below. 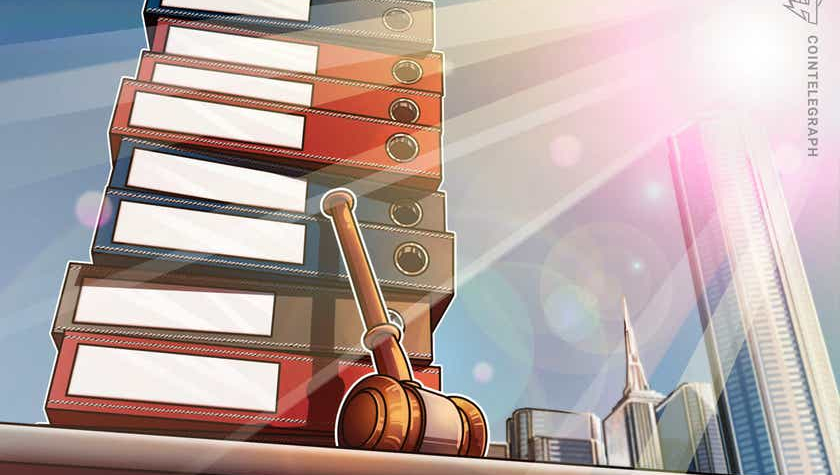 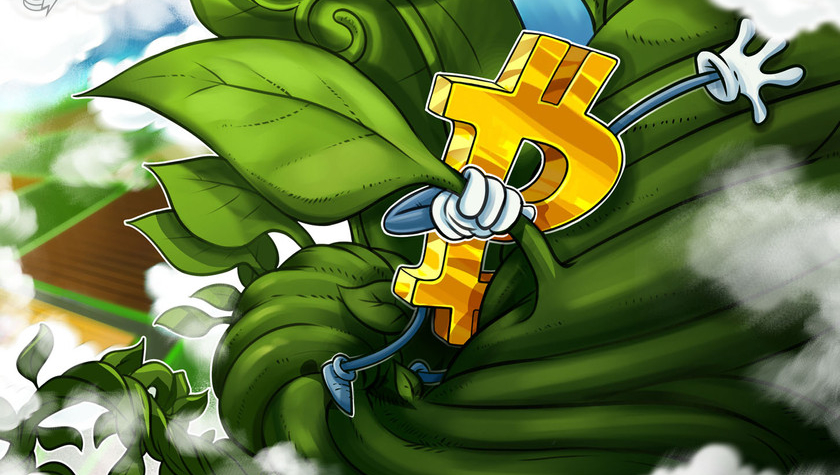