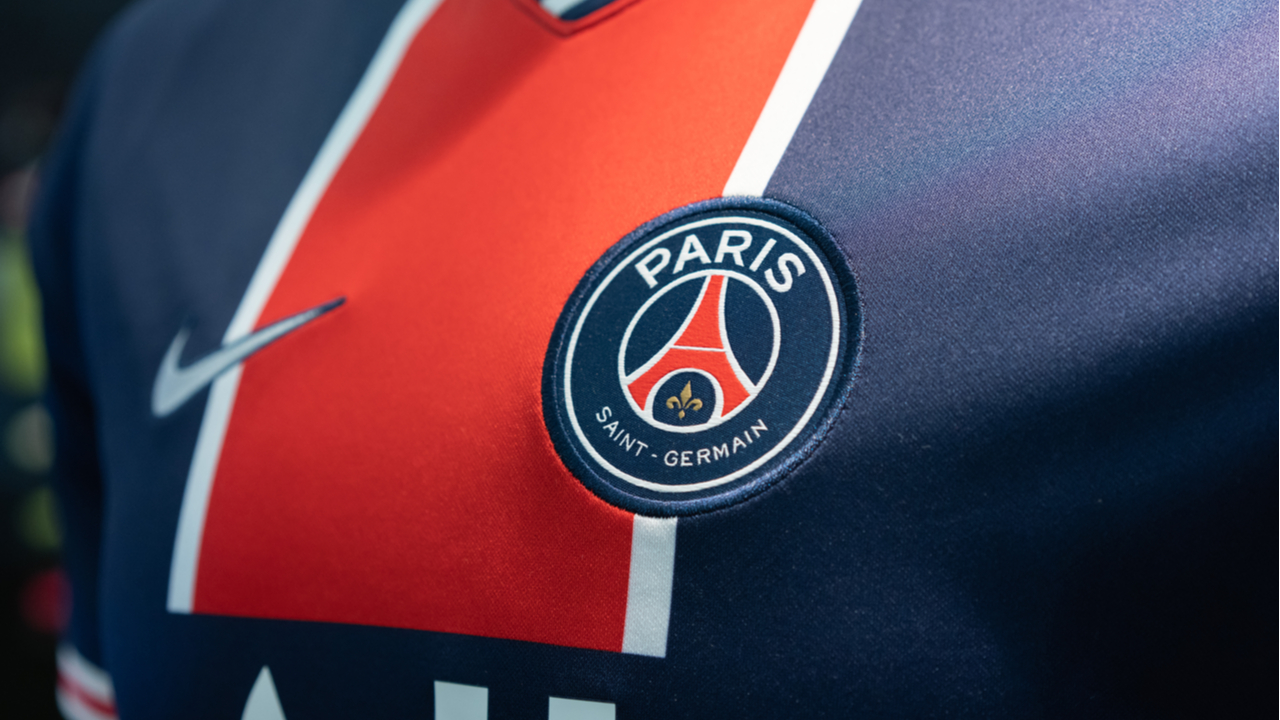 The PSG (Paris Saint-Germain) FC, a soccer club in Europe, has taken its first steps to building an online presence in the metaverse. The club has filed a series of trademark applications to register its name in order to offer a number of services, including software, memorabilia, and articles linked to non-fungible tokens (NFTs) for authentication purposes.

PSG Gets Ready for the Metaverse

The Paris Saint-Germain (PSG), a French soccer club with a large European following, is interested in having a presence in the metaverse, and is now securing its name to be used in these ecosystems. The club filed a series of trademark applications that seek to establish the brand on several virtual memorabilia and trading cards, all authenticated by non-fungible tokens (NFTs).

The trademark application, which was introduced March 16th, includes downloadable audio and video recordings, downloadable multimedia files containing text, audio, and video relating to sports highlights, and goods for use offline and/or in online virtual worlds, all authenticated via NFTs. In addition to this, the PSG also included cryptocurrency wallet software in this application.

Michael Kondoudis, a patent attorney who shared the news on social media, stated:

This filing represents the next logical step to protect the brand as it moves into the Metaverse. Clearly, PSG sees the potential of the Metaverse and is preparing its trademark for the virtual economy that will dominate it.

The PSG is not the first European soccer club to recognize the importance of the metaverse as an alternative to expand its reach and to attain new business opportunities. Another soccer club, the FC Barcelona, is preparing a series of actions to make a move into metaverse and NFT products. This is a trend that many sports organizations are following due to the business opportunities present within these elements.

Kondoudis, who has been tracking these trademarking movements, also thinks the trend will grow in the short term. He stated:

We expect the number of trademark filings from the professional sports sector for NFT and virtual products and services to increase over the next twelve months as brands come to appreciate the need for protections in the metaverse.

The PSG launched its own fan token in 2020, and planned to use crypto to pay for part of the contract of soccer powerhouse Lionel Messi, who was signed by the club in August.

What do you think about the strategy of the PSG regarding the metaverse and NFTs? Tell us in the comments section below. 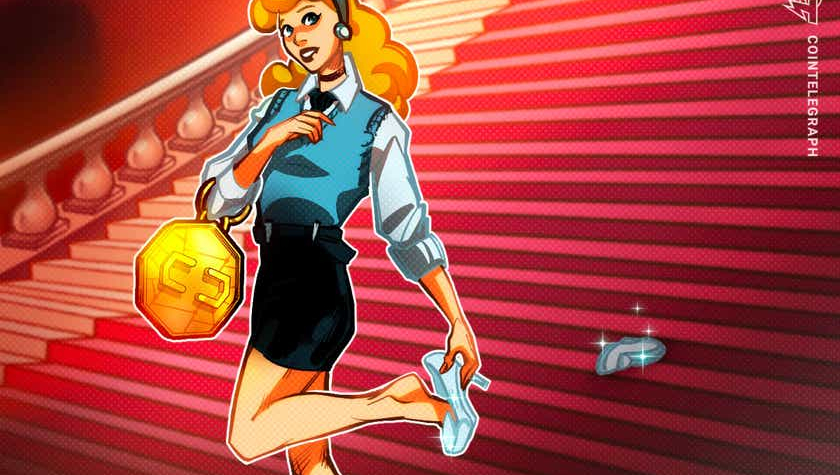 If the glass slipper doesn’t fit, smash it: Unraveling the myth of gender equality in crypto 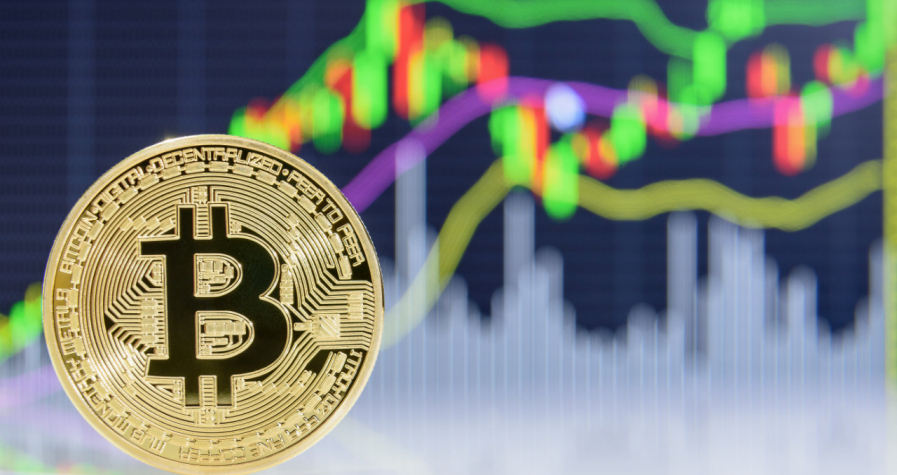