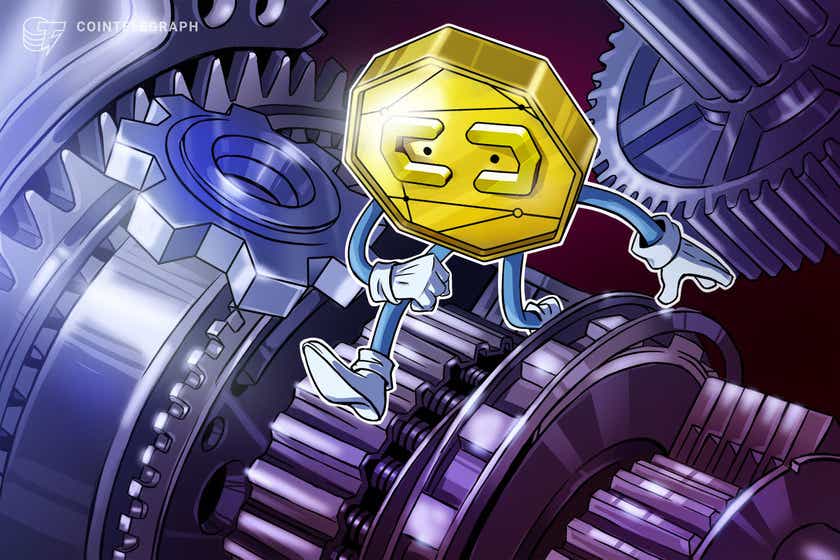 Bids and purchases are unavailable to ensure that listings are protected until the migration completes.

The week-long period that OpenSea gave users to migrate their nonfungible token (NFT) listings ended on Friday. Following the deadline, the platform announced that some features on the site may be unavailable temporarily due to the migration.

On Saturday, OpenSea pushed a new smart contract and urged users to start the migration of their NFT listings from the old contract to the new one. The NFT marketplace mentions that the upgrade brings new features such as bulk listings and more descriptive signatures while ensuring that all inactive listings expire.

However, hours after the announcement, the platform reported phishing attacks leading to some users losing their NFTs. After this, the OpenSea team launched an investigation to find out what happened. Devin Finzer, co-founder of OpenSea, urged affected users to contact the support team.

NFT platform Mintable made a pledge to return NFTs that were stolen in the recent OpenSea phishing exploit. The team noticed that some of the NFTs lost were listed on another marketplace called LooksRare. Mintable decided to purchase the NFTs and return them to their original owners, according to Mintable founder Zach Burks.

On Friday, the contract migration ended, with the platform informing users that active listings on the website may be invisible and that floor prices may vary. However, the platform said that this is only temporary. To protect listings, OpenSea temporarily disabled bids and purchases until the migration completes.

3) To protect your listings, no bids or purchases can be made on your migrated items until the migration completes. At this point, your listings will reappear in your Active Listings tab.

Meanwhile, the blockchain community has been vigilant with regard to NFTs. An alleged NFT scam believed to target $20 million worth of digital assets was stopped by YouTuber Coffeezilla and community members. An anonymous user published a detailed report bringing to light the existing claims against the team members running the alleged NFT scam. 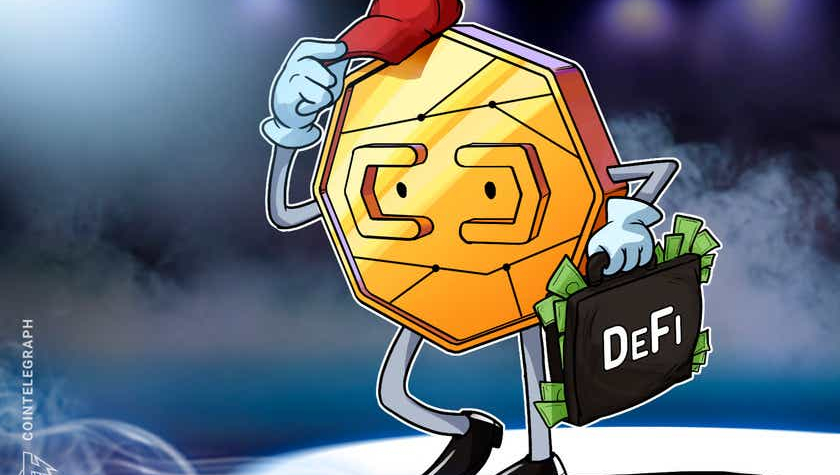 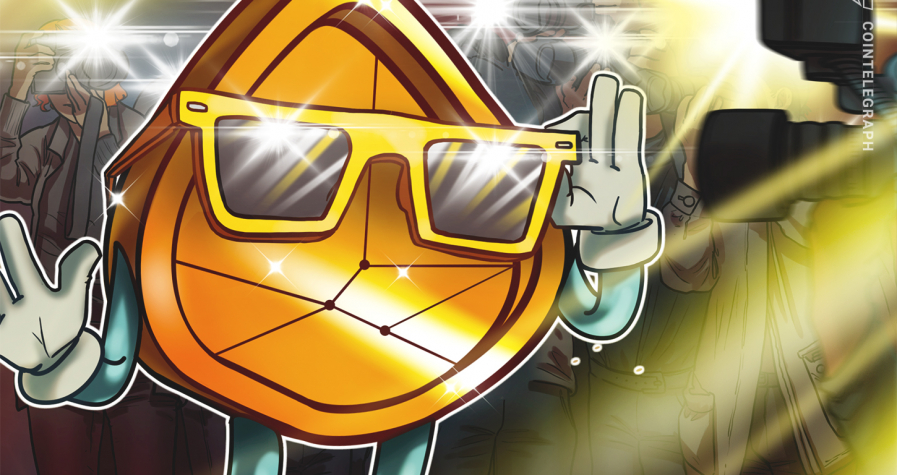