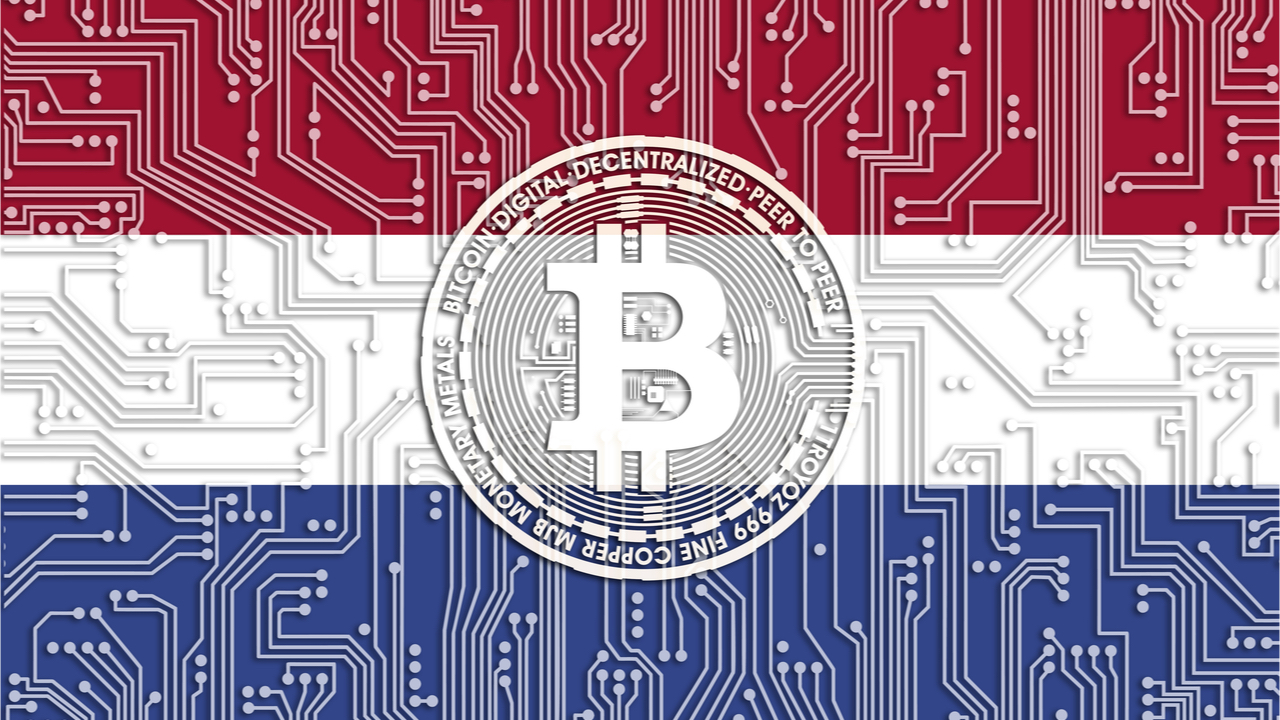 Coinbase has announced that the company plans to introduce a number of changes for customers in the Netherlands in order to comply with the 1977 Sanctions Act, a law that recently applied know-your-customer (KYC) guidelines to non-custodial wallets. If the person living in the Netherlands wants to send crypto to a third-party wallet via Coinbase, they must identify the wallet owner’s name, the purpose of transfer, and the full residential address of the recipient.

On June 27, Coinbase Says KYC Info Will Be Required in the Netherlands for Outgoing Crypto Transfers

Dutch Coinbase customers may have a harder time sending funds to people with a third-party or non-custodial wallet if they don’t provide KYC information. Starting on June 27, 2022, Coinbase will require users from the Netherlands to provide KYC data if they plan to send crypto to a wallet off the Coinbase platform.

The 1977 Sanctions Act is codified by the Dutch Authority for Financial Markets (AFM) and Netherlands Central Bank (DNB). This means that Coinbase, or any Dutch VASP for that matter, must identify who the crypto transfer is going to and the purpose of the transaction.

When Coinbase applies the new rule to Dutch customers, they can check a box that notes the transfer is being sent to themselves. However, if the Coinbase customer from the Netherlands wants to send funds outside of Coinbase to another individual, they must provide identity details.

Jeff Garzik Expects the KYC Rule to Expand Beyond the Netherlands

Coinbase’s blog post to Netherlands customers says they must provide a “full name,” the “purpose of transfer,” and the “full residential address of the recipient.” If the person does not know the address, they need to stop and get the information before proceeding.

“We are required to collect additional information for all transactions where a customer in the Netherlands sends crypto from their Coinbase exchange account to an address that is not controlled by Coinbase,” the crypto trading platform’s blog post explains.

While the new rule is only for customers in the Netherlands, there’s concern the regulatory approach could happen in other countries.

“Only the Netherlands for now, but expect this to expand,” former Bitcoin Core developer Jeff Garzik said on Twitter. “Don’t blame Coinbase – they know its antithetical to most crypto users, and would not do this voluntarily. Travel Rule enforcement will be an ugly battleground. LEA wants to surveil all parties in all transactions.”

Current crowd advice: Always deposit from, and withdraw to, your own wallet. It’s a good idea for security, privacy and accounting reasons, as well as legal. 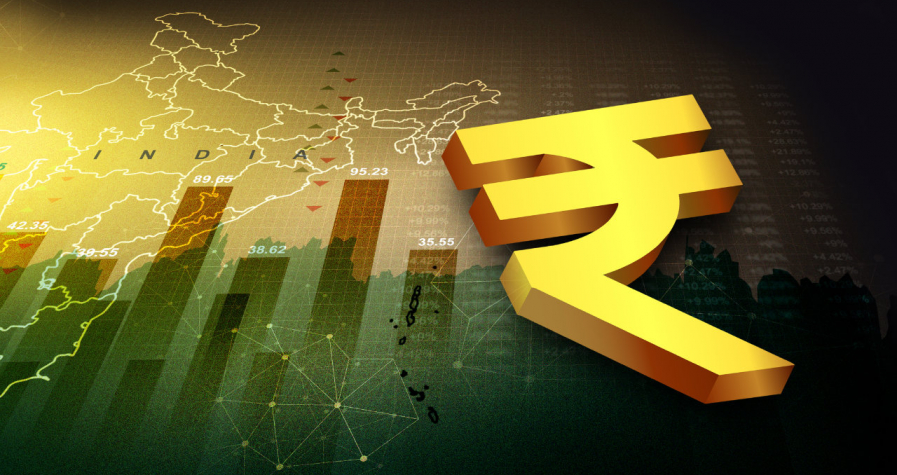 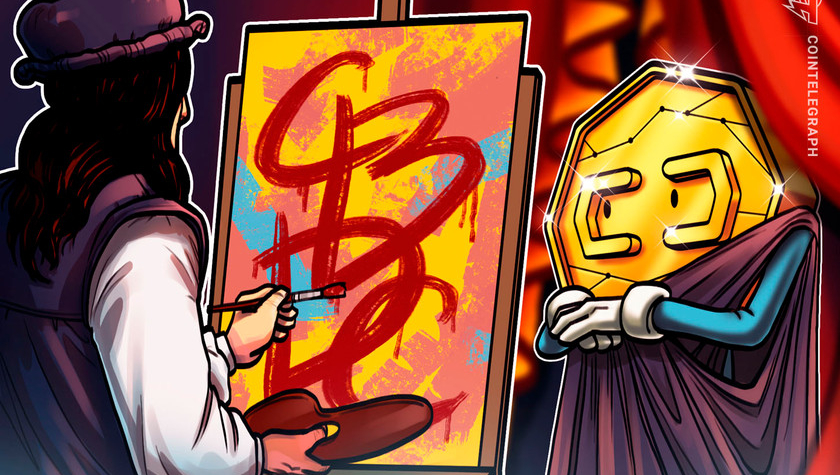