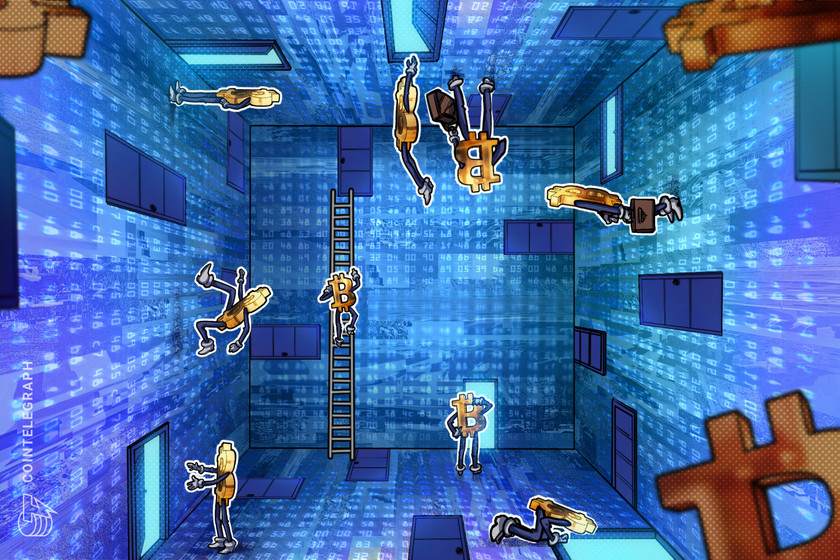 At a Bitcoin-themed escape room in Lebanon’s capital Beirut, it’s all fun and games until you take the orange pill.

Bitcoin (BTC) sets people free. At least, that was the story at Lebanon’s first Bitcoin-themed escape room in Beirut.

Lebanese Bitcoiners from the group Bitcoin du Liban took on the latest Bitcoin education challenge — Bitcoin Escape the System. The best part? The team of four snuck out of the escape room in the fastest time to date.

For the uninitiated, an “escape game” or “escape room” is a team game where players work together to solve puzzles, clues and conundrums usually based on a theme such as spies, zombies and now, Bitcoin. As per the name, the mission is to “escape” the site of the game within a certain time.

Sooly Kobayashi, MENA advisor for Swan Bitcoin and a moderator at Bitcoin du Liban, told Cointelegraph that “All of us (except one) had never played escape rooms before. We entered the room without relying on our Bitcoin knowledge.”

However, they likely had a slight advantage over those new to Bitcoin. The escape game’s themes revolve around fiat money, time-chain technologies (commonly referred to as blockchain), SHA-256 (the Bitcoin hashing algorithm) and self-custody.

While the escape game is a bit of fun, according to Sooly, it’s another example of the Lebanese Bitcoin community’s creative approach to onboarding more Bitcoiners. Sooly, who is also a moderator at Bitcoin du Liban, told Cointelegraph that “education is challenging in a country that hasn’t invested much in this sector.”

“And with a history filled with instability, the Lebanese population has been busy surviving in economic restlessness. Hence, Bitcoin education needed a creative modern approach.”

As shown in the following graph, government education expenditure in Lebanon pales in comparison to that of Argentina; a country that also sufferers from critical problems relating to inflation and instability. It’s therefore on the people to take financial education, and creative orange-pilling techniques, into their own hands with grassroots activities.

Indeed, Bitcoiners from Lebanon to Slovakia are taking Bitcoin education by the scruff of the neck, seeking to spread the word of sound money. Bitcoin books, games and even family-friendly days out are spaces for Bitcoin veterans or those new to the tech to learn in ways that suit them best.

The team solving one of the puzzles during the escape game. Source: Kobayashi

For the escape game, due to the at times high-stress, adrenaline-fuelled nature of escape games (if you know, you know), it’s possible that participants absorb information quicker and retain it longer. As a result, a Bitcoin-themed escape game could be a quirky yet quick way of educating people about Bitcoin. Sooly explains:

“It’s been scientifically proven that humans learn better in two scenarios. First, when we are emotionally driven. […] Second, when we are expected to pass on information to someone else, our minds tend to focus and memorize knowledge better.”

To date, the escape room founder, Said Nassar, an international business engineer, had only seen a “few” Bitcoiners play the game. Despite the Bitcoin-friendly appeal, the game had been enjoyed by newcomers to Bitcoin, or “no-coiners,” as they are sometimes known.

Sooly adds that some of the players are “shitcoiners,” including individuals interested in Ethereum (ETH):

No one would play this escape room and not learn about Bitcoin.” 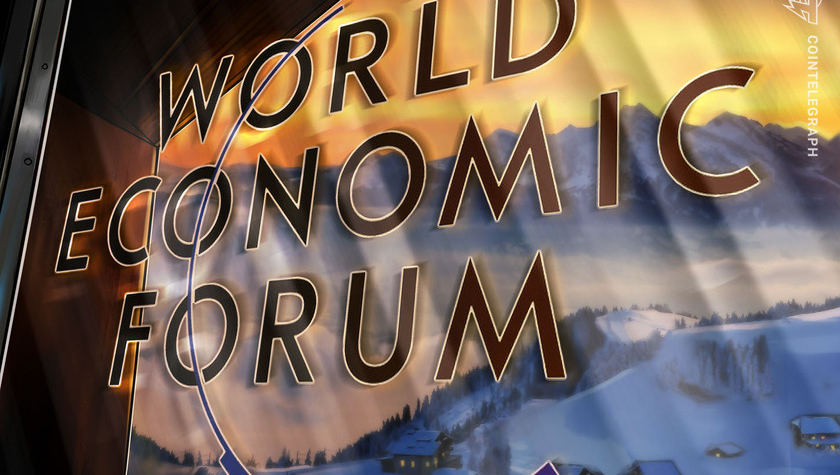 Bitcoin at the WEF: What did the world’s elite think of crypto? 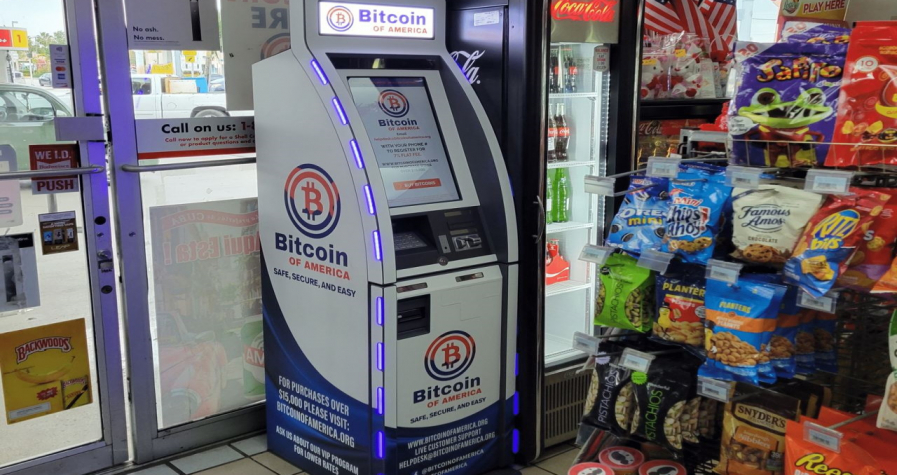