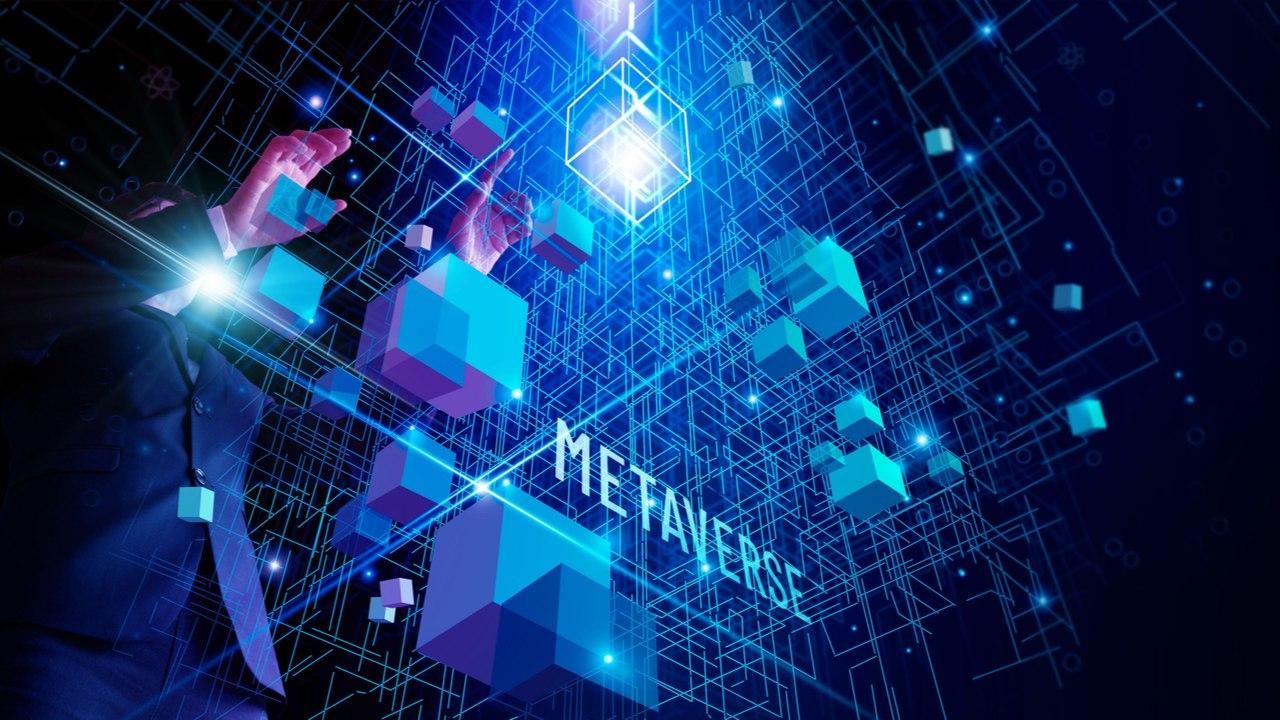 Metametaverse, a company whose purpose is the integration and interoperation of different metaverses, has already secured funding of $2 million for this idea. Joel Dietz, the founding father of this initiative and also from the uber-popular wallet Metamask, has stated this task might be achieved by building a common pool of assets and experiences through a Level 1 blockchain like Ethereum or Bitcoin.

The idea of the Metaverse linked to digital experiences and token economies is relatively new, and just now hundreds of companies are building their own version of the metaverse. Be it a work-related environment, or a gaming-focused world, all of these metaverses have their place as an application of the technology.

Metametaverse, a company founded by Joel Dietz, one of the founder architects of Metamask, wants to provide a tool to make all these metaverses interoperable and available for users to enjoy. For this task, Metametaverse proposes a Layer 1 blockchain in the same fashion that Ethereum or Bitcoin, but with a different purpose, which is to serve as a metadata pool to connect different experiences in the metaverse.

The company already has 25 people working towards this task and its scope includes a language to create metaverses and to communicate them even while residing in other blockchains, which would make it blockchain agnostic. In an interview with Venturebeat, Dietz explained this task would be like

reinventing the internet’s Domain Name System (DNS), which is the addressing system for finding things on the internet. But this would be a coordinate system for complex 3D objects that live in a 3D space.

This idea of interconnected metaverses has managed to get traction from investors, that have put funds behind the prospect of Metametaverse. The company raised $2 million from several investors in December, being backed by DAO Maker, Ghaf Capital, Decasonic, Metaverse Group, and others.

Dietz believes the concept of the metaverse will keep growing and overcome cryptocurrency in size and importance in the coming years. Some organizations like Grayscale also seem to point in this direction, estimating that the metaverse will be a trillion-dollar yearly revenue opportunity. On the role that his initiative might have in this profiled future, Dietz stated:

In 30 years every building in every city will be designed and sold in the metaverse. We are building the protocol that will allow the higher-end assets and clear business use cases to be supported.

What do you think about Metametaverse’s proposal for linking interoperable metaverses? Tell us in the comments section below. 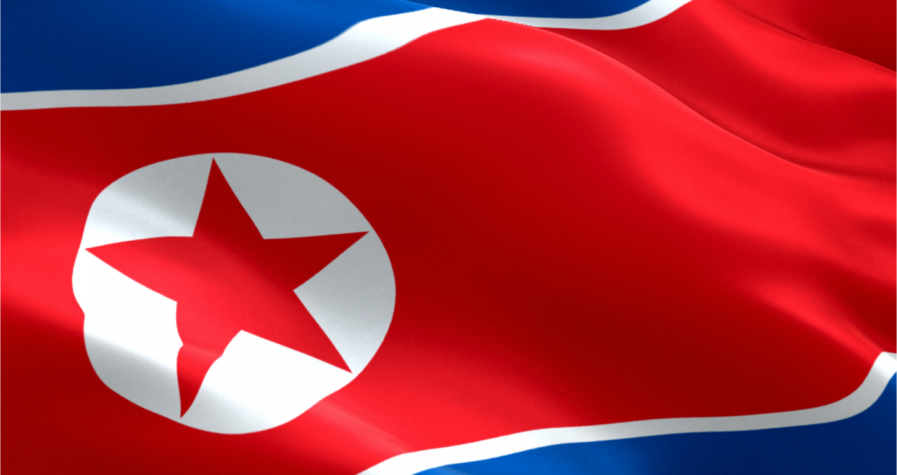 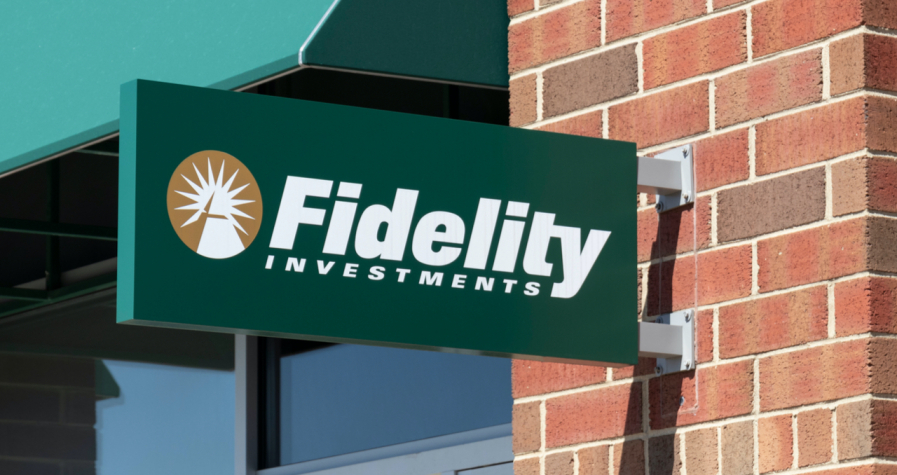