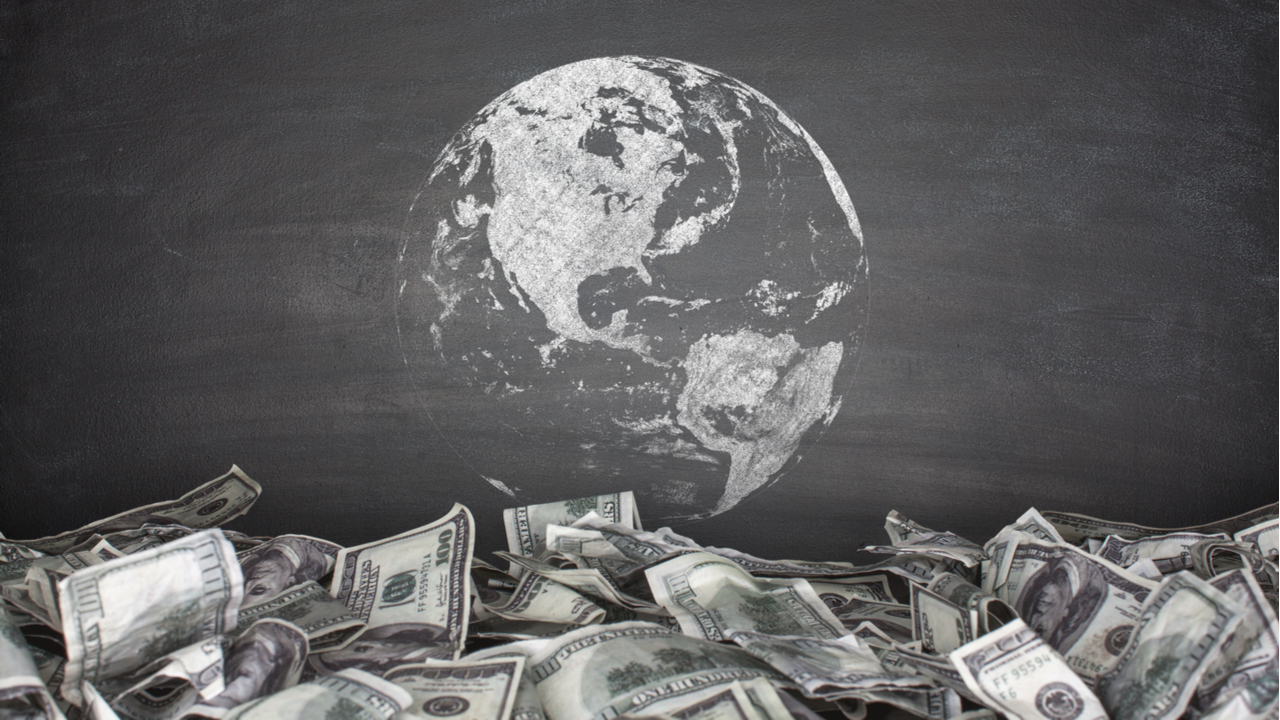 Financial sanctions imposed on Russia over its invasion of Ukraine may result in reduced dominance of the U.S. currency, according to a high-ranking official at the International Monetary Fund (IMF). The confrontation could lead to fragmentation of the world’s current monetary system, the top representative warned.


Russia’s decision to invade Ukraine has been met with waves of Western sanctions that have limited Moscow’s access to its foreign currency reserves and the global financial market. According to Gita Gopinath, first deputy managing director of the IMF, the unprecedented measures could gradually decrease the dominance of the U.S. dollar.

Speaking to the Financial Times, the top IMF official also warned that the restrictions, including those on the Central Bank of Russia, could encourage the emergence of small currency blocs based on trade between groups of nations. Gopinath, nevertheless, predicted that the greenback would remain the world’s major currency but didn’t rule out a fragmentation at a smaller level. She elaborated:

We are already seeing that with some countries renegotiating the currency in which they get paid for trade.


The Russian Federation has been trying to reduce its dependence on the American currency for years, especially after the United States imposed sanctions over the annexation of Crimea in 2014. Russia is putting an emphasis on “dedollarization,” Deputy Foreign Minister Alexander Pankin stated in an interview with Interfax in October.

Following the latest round of penalties, introduced in response to Russia’s military assault on Ukraine, officials in Moscow have expressed interest in using cryptocurrencies and are even ready to accept bitcoin for energy exports, alongside the Russian ruble. Efforts to legalize the crypto space have been gaining support and lawmakers have been working to adopt comprehensive regulations.

Prior to the war, Russia held approximately a fifth of its foreign reserves in dollar-denominated assets, part of which being overseas in countries like Germany, France, the U.K., and Japan, that are now taking steps to isolate it from the global financial system.

Gopinath noted that the growing use of other currencies in global trade would lead to further diversification of the reserve assets held by central banks. “Countries tend to accumulate reserves in the currencies with which they trade with the rest of the world, and in which they borrow from the rest of the world, so you might see some slow-moving trends towards other currencies playing a bigger role,” she explained.

The IMF official pointed out that the dollar’s share of international reserves had fallen by 10 percentage points to 60% in the past two decades. Around a quarter of the decline can be attributed to the rise of the Chinese yuan. Beijing has been trying to internationalize the renminbi including by promoting its digital version.

Gita Gopinath believes the war will also boost digital financial assets, from cryptocurrencies to stablecoins and central bank digital currencies (CBDCs). “All of these will get even greater attention following the recent episodes, which draws us to the question of international regulation. There is a gap to be filled there,” she commented.

Do you agree that western sanctions on Russia are undermining the dominance of the U.S. dollar? Tell us in the comments section below. 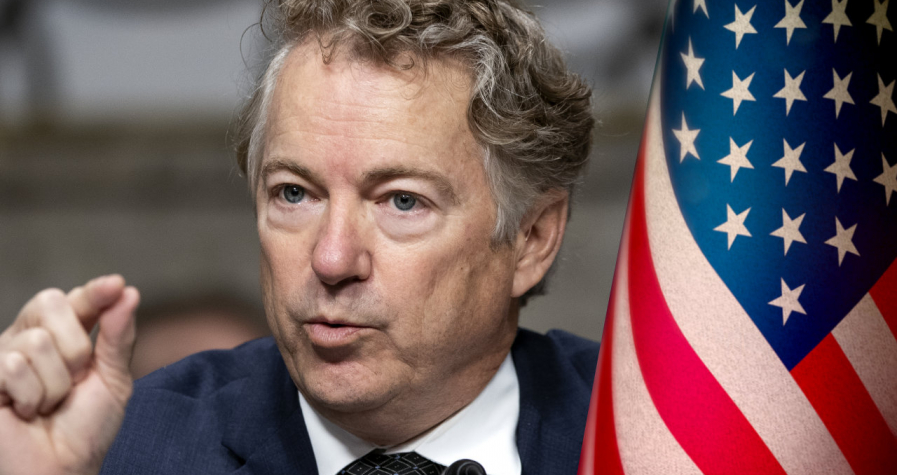 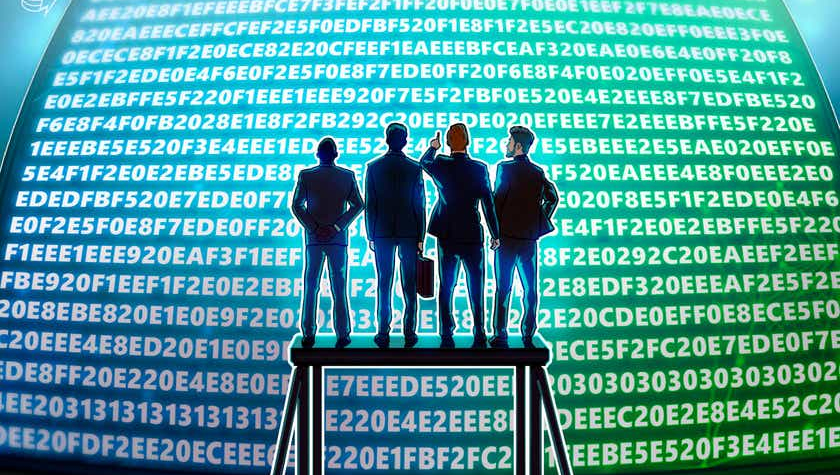 The European Commission is looking for blockchain regulatory sandbox operator