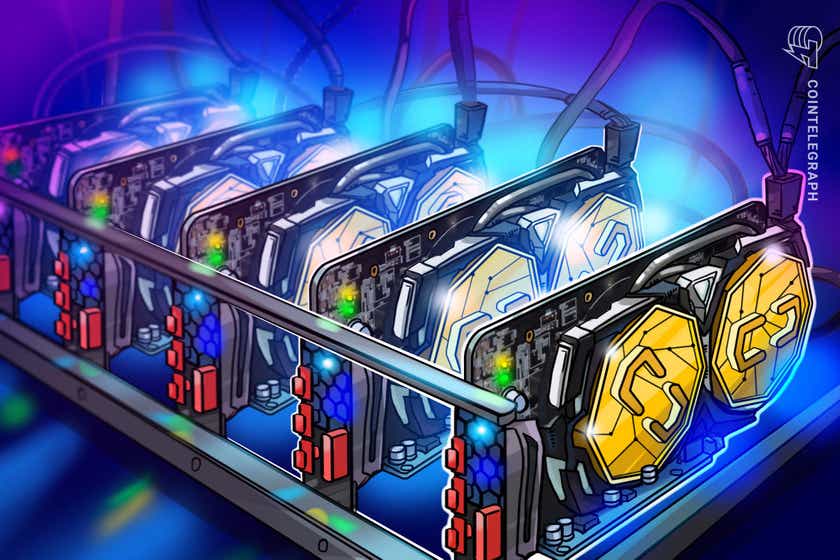 The state is expected to have 56,000 Bitmain miners operating by October as part of an agreement with Bitmain, ISW Holdings, and Bit5iv.

Five members of the Georgia House of Representatives have introduced a bill that would exempt local crypto miners from paying sales and use tax.

On Monday, Georgia Representatives Don Parsons, Todd Jones, Katie Dempsey, Heath Clark, and Kasey Carpenter introduced HB 1342, a bill which has yet to be titled. The legislation proposes to amend the state tax code “to exempt the sale or use of electricity used in the commercial mining of digital assets” and would likely only apply to commercial miners operating in a facility of at least 75,000 square feet — roughly 6,968 square meters.

The proposed bill is the latest in the series of state-level measures aiming to encourage crypto miners to set up shop. In January, Illinois lawmakers introduced a bill which would extend tax incentives for data centers engaged in crypto mining. Kentucky proposed similar legislation in March 2021.

Electricity costs remain a major factor for crypto firms looking to expand their operations in the United States and beyond. Canadian Bitcoin (BTC) mining company Bitfarms announced in November it was planning to build its first data center in Washington State, citing its “cost-effective electricity” and production rates. Texas has also received a number of firms following the crackdown of mining in China, possibly due to the state’s deregulated power grid and renewable energy sources.

Georgia is expected to have 56,000 Bitmain miners operating in the state by October as part of an agreement with the mining firm, ISW Holdings, and Bit5iv. In addition, the state’s legislature passed a bill in March 2021 calling for education officials to implement a high school study program based around financial literacy which includes cryptocurrency. 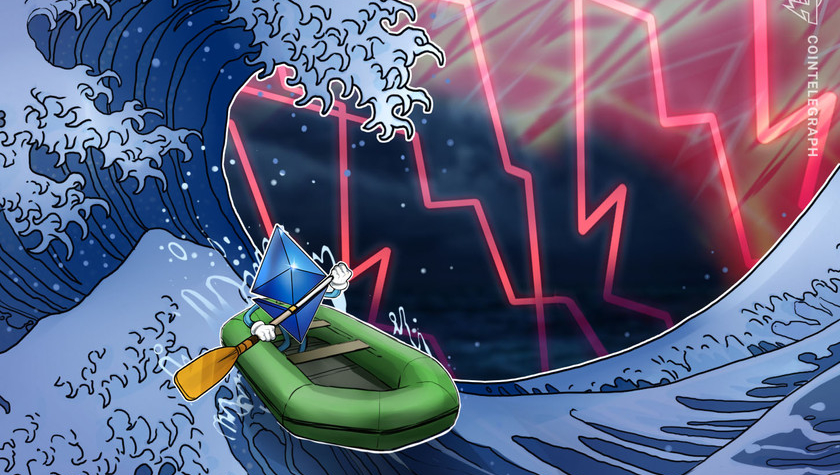 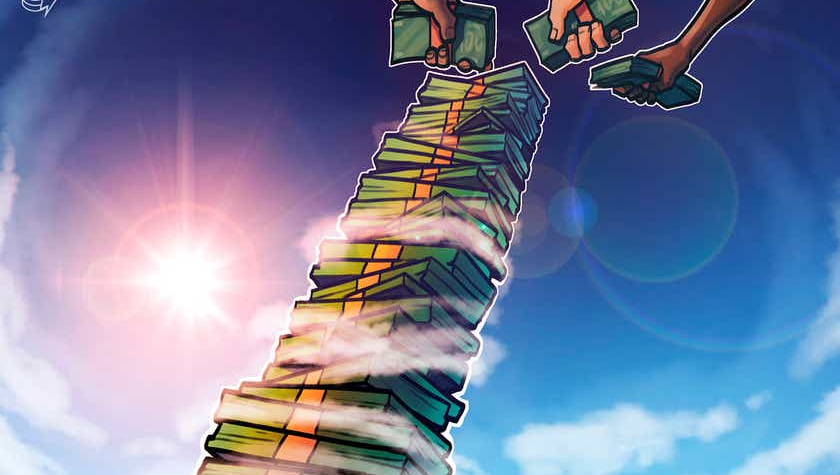