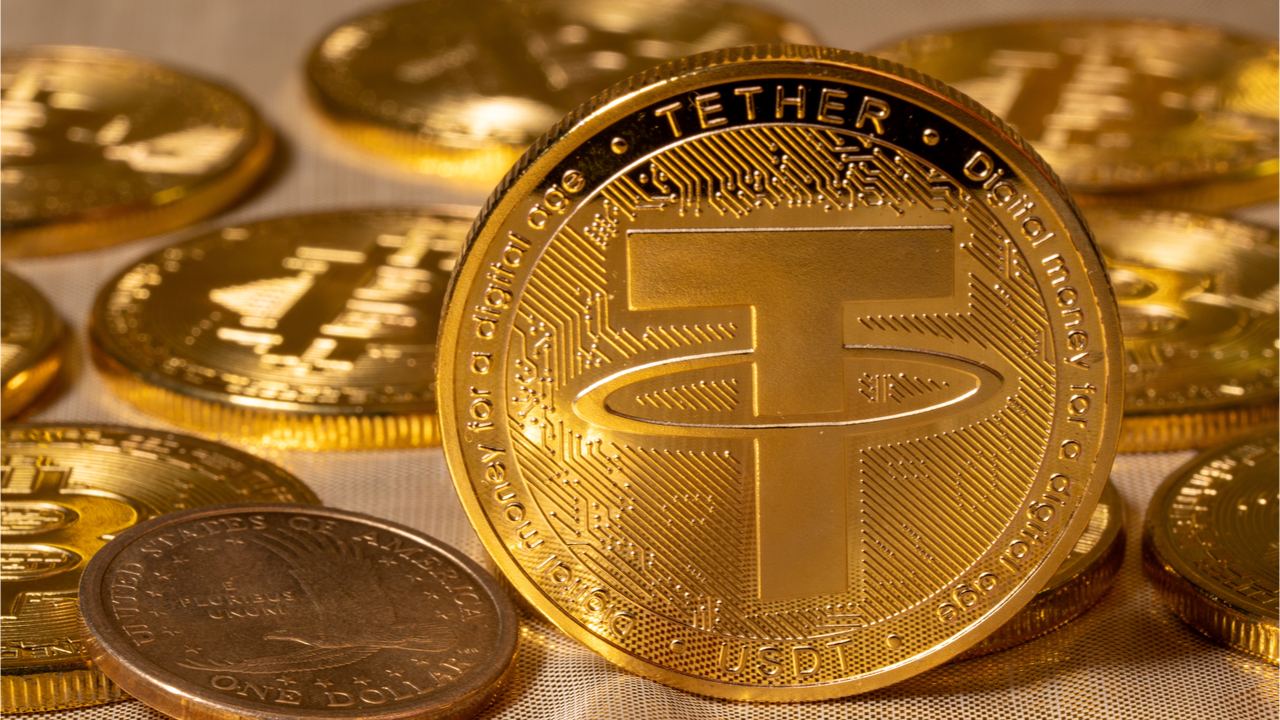 A new fundraising platform whose objective is to help to raise funds for Ukrainians and the Ukraine military recently claimed to have raised 2 million of the stablecoin tether. Some of the donated crypto assets have been sent to the Ukrainian army and to a humanitarian fund that finances volunteers.

Whitepay, a fundraising platform that seeks to assist Ukrainian civilians and the country’s military forces, recently said it had raised 2 million USDT. According to a tweet posted by the fund on March 6, some of the USDT has since been transferred to the Ukrainian Army to cater to its medical needs. Some of the funds have been transferred to the humanitarian fund that finances the volunteers.

The announcement by Whitepay, which was founded by the Estonian cryptocurrency exchange Whitebit and a Ukrainian fintech and crypto entrepreneur, Gleb Udovychenko, came as some reports said Ukraine had received cryptocurrency valued at $50 million in just one week. Reports of the fundraise also came as Russia’s invasion and the bombing of sites in Ukraine continued.

In his comments on Telegram after Whitepay tweeted about its donation, Udovychenko, who is also the CEO of Whitepay, insisted the Ukrainians will continue until Russian forces leave the country. He said:

Yes, I’m in Ukraine. Yes, it’s a real war here. People are fighting on the streets and are supporting each other. Our military and territorial defence will fight until all Russian invaders have left our country.

Besides soliciting crypto donations on behalf of Ukrainian defense forces, Whitepay said in another tweet that it is raising funds to help the Ministry of Healthcare of Ukraine as well as the civilians that have been affected by hostilities.

What are your thoughts about this story? Tell us what you think in the comments section below. 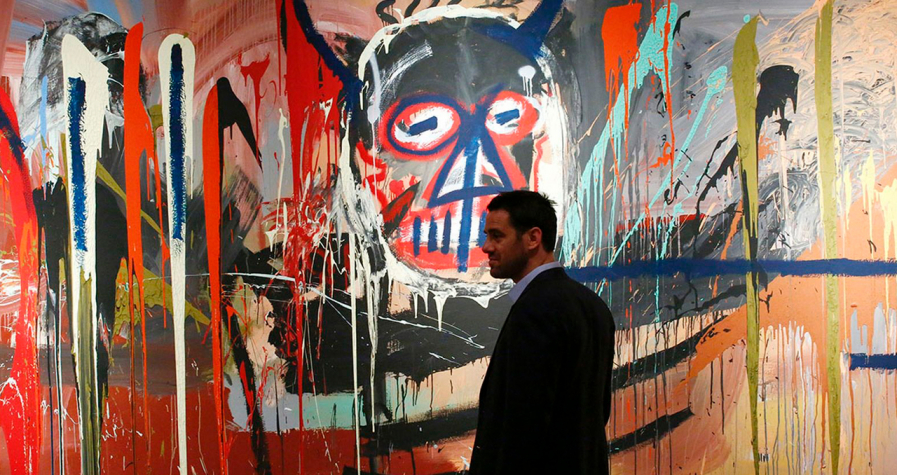 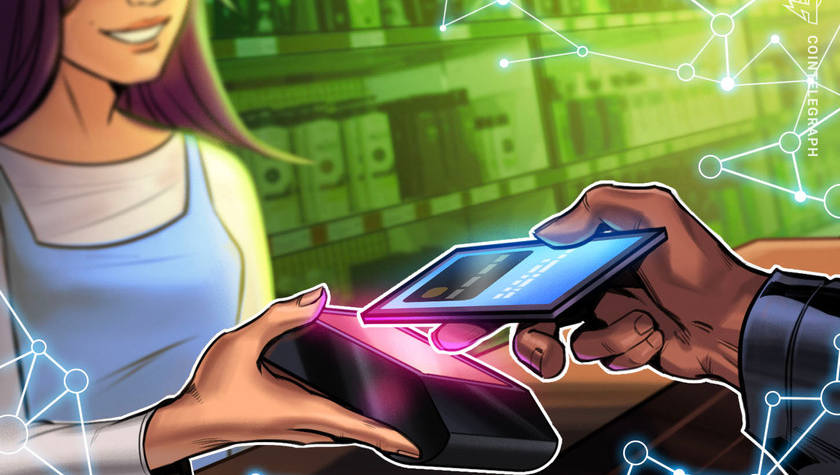