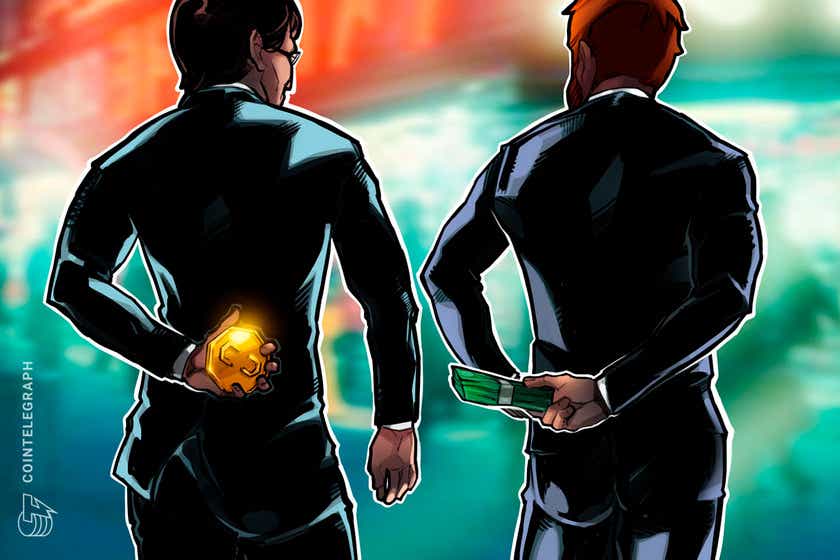 “When it comes to economic and financial sanctions, we want to remain flexible and mobilized,“ said France’s finance minister, Bruno Le Maire.

Economy and finance ministers representing nations in the European Union have said they will address Russia’s potential use of cryptocurrencies to evade sanctions imposed on it following its operations in Ukraine.

Speaking to reporters through an interpreter following an informal video conference of EU economy and finance ministers on Wednesday, France’s finance minister, Bruno Le Maire, said lawmakers had already worked to freeze “a significant amount of the assets” in Russia’s central bank as part of its efforts to financially penalize the country over its ongoing efforts in Ukraine. However, he added that the 27 member states of the EU had decided on additional measures aimed at stopping Russia from evading sanctions, including extending them to Belarus.

“We are taking measures, in particular on cryptocurrencies or crypto assets, which should not be used to circumvent the financial sanctions,” said Le Maire. “We will be taking stock on a daily basis with regard to the implementation of these sanctions, their effectiveness and any additional measures which may be needed. When it comes to economic and financial sanctions, we want to remain flexible and mobilized.”

Germany’s finance minister, Christian Lindner, reportedly echoed Le Maire’s comments, saying EU leaders should “take steps to prevent listed individuals and institutions from switching to unregulated crypto assets,” referring to Russia-based individuals and banks named in the sanctions. Following the meeting, the European Union announced that it had decided to remove seven Russian banks from the SWIFT cross-border payments system, which will take effect within 10 days.

Crypto has been on many lawmakers’ lips in the last six days as world leaders look at tools in their arsenal to seemingly warn Russian President Vladimir Putin of the financial consequences of his decisions within Ukraine.

On Feb. 25, European Central Bank President Christine Lagarde called on EU lawmakers to approve a regulatory framework on crypto, hinting at potentially preventing Russia from getting around sanctions. In the United States, there has been a similar regulatory push from lawmakers to allow the country to benefit from digital assets, rather than “the world’s despots, terrorists, and money launderers.” 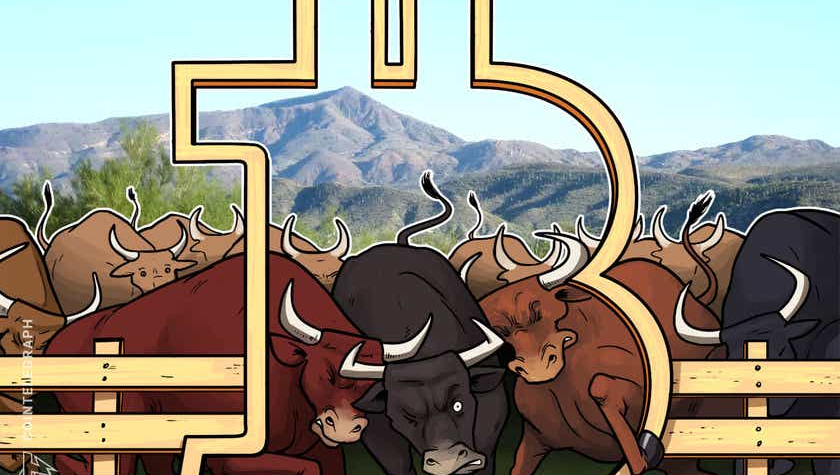 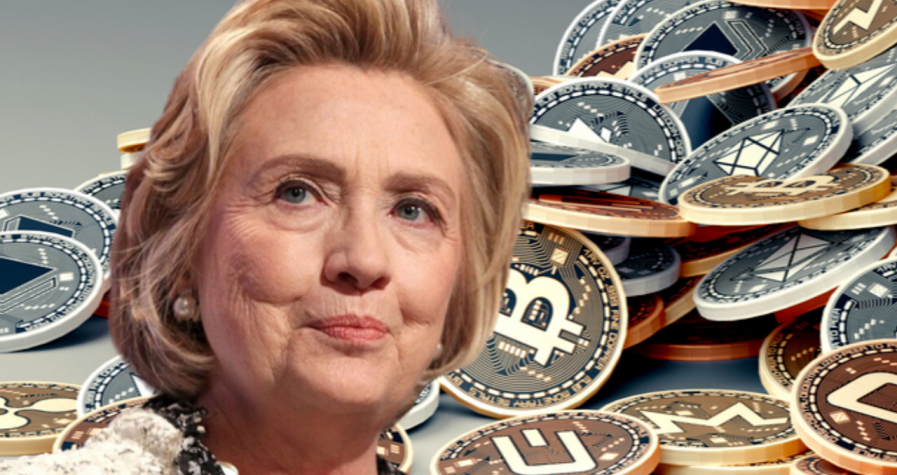