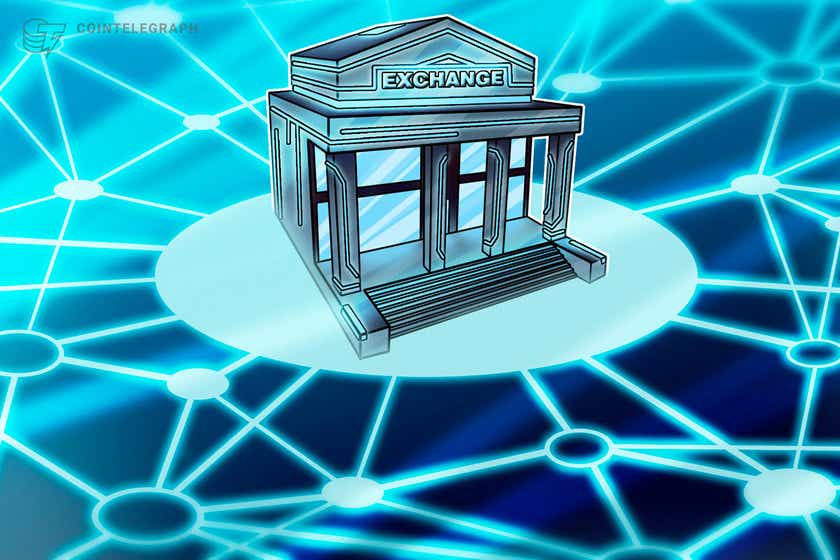 The closing of the exchange, along with a plunging ruble, may have a devastating impact on the lives of ordinary Russian citizens.

As reported by local news outlet TASS, the Central Bank of Russia once again suspended trading on the nation’s leading Moscow Stock Exchange (MOEX) on Wednesday, and it will not open the exchange on Thursday. Trading on MOEX has been halted since Feb. 25, after Russia launched its ongoing military campaign in Ukraine. On a monthly basis, the exchange’s index has lost over 34% of its value (not adjusted for inflation), as Western leaders have imposed crippling sanctions on Russia in response to the conflict.

In addition, MOEX’s main website has been offline since Monday, with Ukraine’s “IT army” allegedly taking credit for the “hack.” Meanwhile, Russia’s Saint Petersburg Stock Exchange (SPB) also remains closed but will open for limited trading on Thursday. In the meantime, the Dow Jones Russia GDR Index, which tracks the value of Russian stocks listed on the London Stock Exchange, has lost 93% of its value in the last five trading days, implying disastrous losses ahead when Russian markets open.

Theoretically, whether centralized or decentralized, cryptocurrency exchanges are free from such intervention. In addition to their sheer numbers, centralized exchange servers can be spread out worldwide or do not disclose their server locations. Governments can, therefore, ban exchanges within their borders but cannot enforce a ban on crypto trading. As for decentralized exchanges, their peer-to-peer nature typically enables anyone with an internet connection to link their wallets and swap crypto, making it difficult to enforce any type of ban altogether.

While Russian financial institutions have the means to weather a stock market catastrophe, the same cannot be said for everyday Russians. More than 17 million retail investors trade on MOEX alone, and retail investors account for more than 40% of the country’s equity trading volume. Coupled with a sharp decline in the ruble’s value, it is likely the retail investor community in Russia — such as pensioners and retirees — will suffer severe losses to their savings when markets open.

But perhaps there is no better path to understanding the dangers of centralized control over capital markets than through the archives of SPB itself. During the imperial era, SPB was one of the world’s top-performing stock markets, even besting the performance of the New York Stock Exchange for much of the latter half of the 19th century. However, trading on SPB halted with the outbreak of World War I. It opened briefly after the outbreak of the Russian Revolution in 1917. But when the Bolsheviks took over, SPB was closed down for good, with investors who weren’t able to sell in time losing all their funds.

Russian equity index of the 1900s. Source: SNB & CHF (Author’s note: The “spike” in 1917 resulted from hyperinflation during the Russian Revolution, with stock prices “going up” simply due to the printing of large-denomination ruble notes, in part to fund military expenditures. Meanwhile, their “real” value as compared to foreign currencies, plunged.) 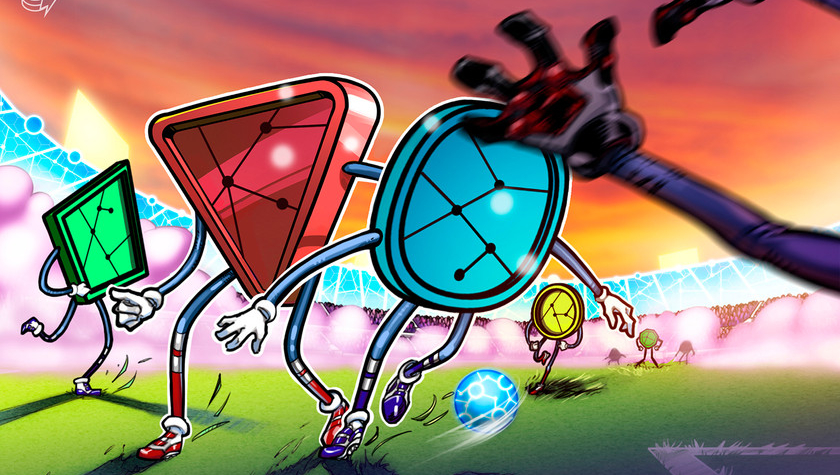 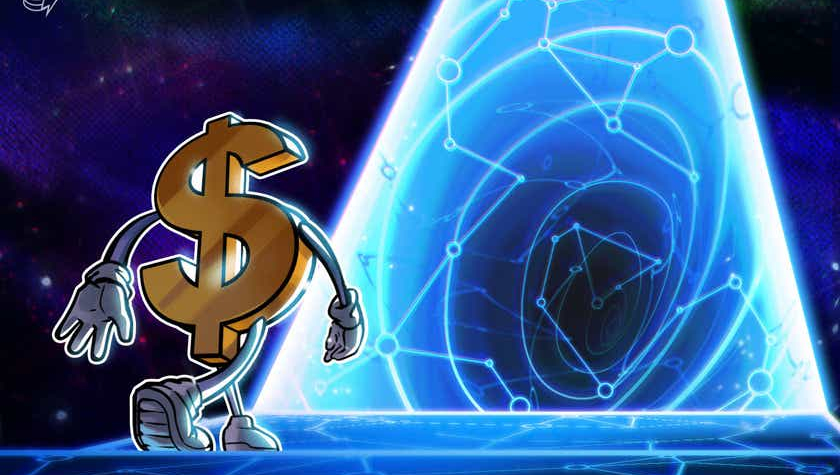