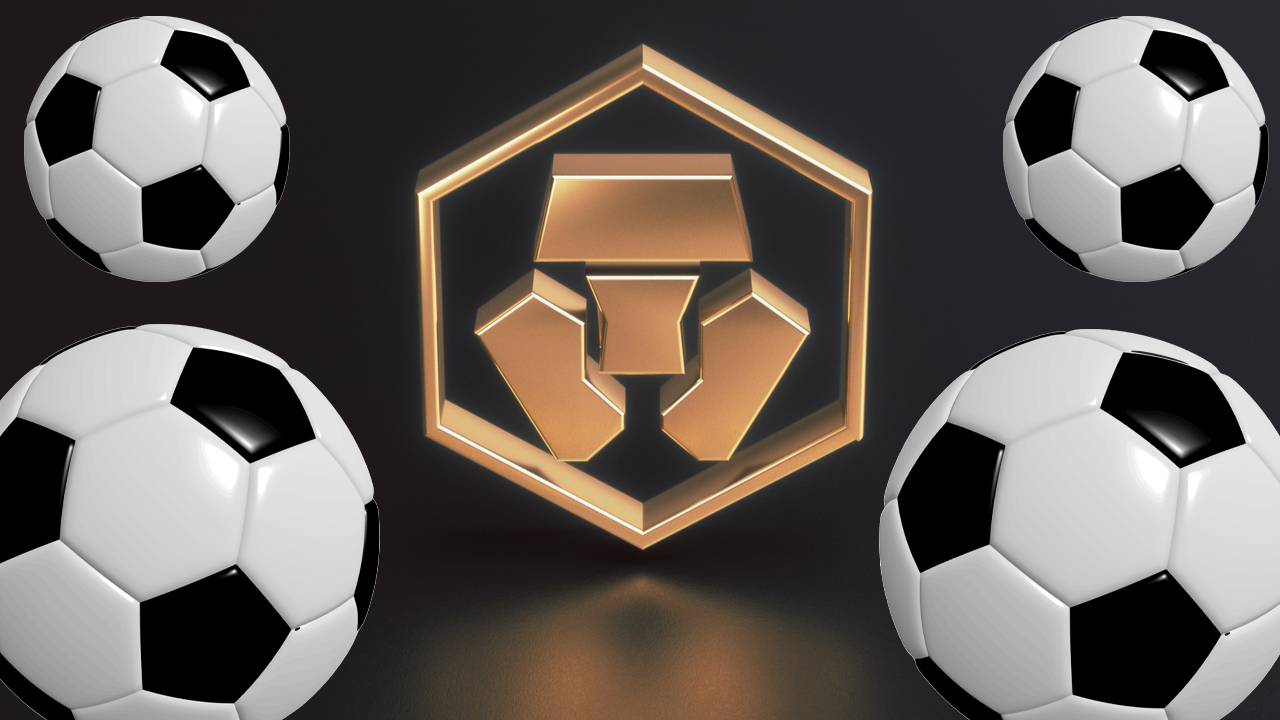 On Tuesday, the international governing body of association football, FIFA, announced the exchange Crypto.com will be an official sponsor of the FIFA World Cup Qatar 2022 tournament. According to the announcement, the digital currency trading platform will “activate its official sponsorship” during the tournament “in many ways.”

Crypto.com is continuing its trend of leveraging to sports to showcase the brand and generate digital currency awareness. On March 22, FIFA announced the organization has chosen Crypto.com to be an official sponsor for this year’s FIFA World Cup. The World Cup is watched by millions of people all around the world and this year the tournament is taking place in Qatar. FIFA World Cup Qatar 2022 will start on November 21 at the Al Bayt stadium in Al Khor.

FIFA’s announcement says that Crypto.com “will be the exclusive cryptocurrency trading platform sponsor of Qatar 2022 and will benefit from significant branding exposure both within and outside the tournament’s stadiums.” Kay Madati, FIFA’s chief commercial officer, explained that FIFA is pleased to have the crypto exchange sponsor the World Cup in Qatar. Madati further noted that Crypto.com has already shown strong engagement in the world of sports.

“Crypto.com has already demonstrated a commitment to supporting top-tier teams and leagues, major events and iconic venues across the world, and there is no platform bigger, or with a greater reach and cultural impact, than FIFA’s global platform of football,” Madati said in a statement.

Crypto.com joins other digital currency firms, such as the crypto asset exchange FTX, that have dedicated a lot of time and money into sports sponsorships. In the announcement on Tuesday, Crypto.com highlighted that it had several partnerships with organizations in “motor sport, MMA, basketball and ice hockey, as well as football.”

What do you think about FIFA choosing Crypto.com to be an official sponsor for the 2022 World Cup? Let us know what you think about this subject in the comments section below. 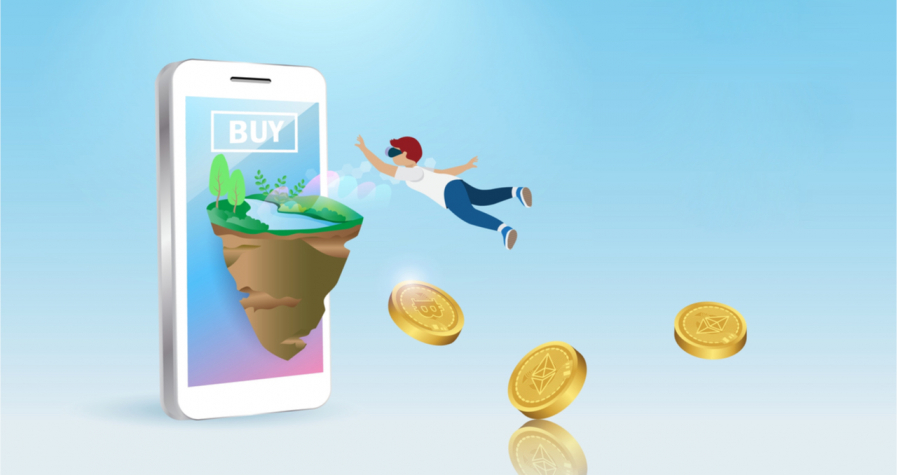 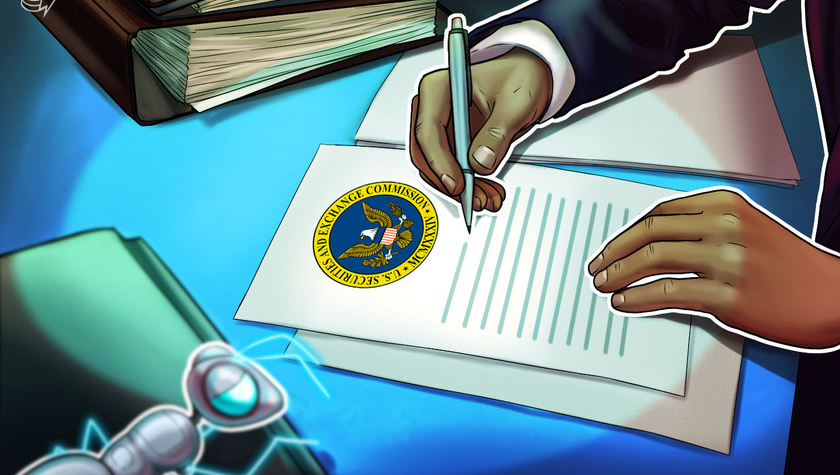 Bad day for Binance with SEC investigation and Reuters exposé