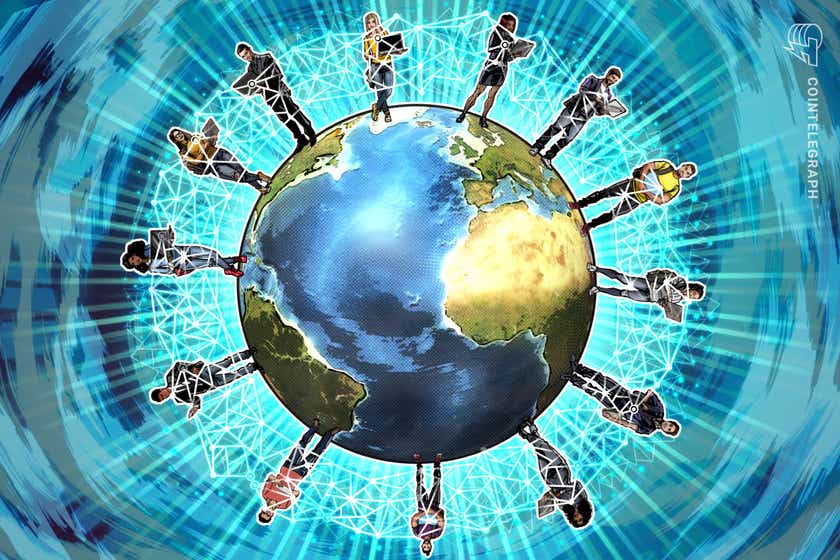 Celo aims to promote green use cases and rebalance its treasury with green asset-backed tokens with the help of Uniswap.

A new community proposal was introduced in the Uniswap governance forum to deploy the protocol on the Celo blockchain, which is a mobile-first, carbon-negative and Ethereum Virtual Machine-compatible network.

The new proposal was created on behalf of Blockchain at Michigan, and in partnership with the Celo Foundation and the Celo Climate Collective. Once passed, Uniswap will be accessible to nearly six billion mobile phone users. Currently, MetaMask mobile app enables using Uniswap or other decentralized exchanges via an in-app browser.

The Celo Foundation will commit $10 million of CELO in Uniswap-specific user incentives and grants along with $10 million in financial incentives for Uniswap specifically. The main focus of deployment would be the introduction of green asset liquidity pools with natural capital-backed assets such as tokenized carbon credits. The foundation also plans to introduce nature-backed assets issued on Celo like land and forests in thenear future.

The Celo Foundation aims to rebalance its reserves using natural blacked assets with the help of Uniswap’s decentralized mechanism. Currently, the foundation is dependent on centralized exchanges for rebalancing, however, these exchanges don’t support green assets and thus, the role of Uniswap becomes even more prominent.

The foundation has been working towards advancing the use of natural capital-backed currencies and hopes the recent association with Uniswap would help them achieve those goals.

The voting on the proposal is open until Sunday. An early snapshot of the current votes shows that 100% have voted in favor of the proposal. Once deployed, the Celo Foundation aims to build more green use cases on top of Uniswap.

Celo is one of the evolving blockchains with a focus on environmental, social and governance (ESG) goals. Uniswap, on the other hand, is a leading DeFi ecosystem facilitating billions in daily transactions. The DeFi protocol also helped people to donate towards the Ukrainian government by building an altcoin swap interface. 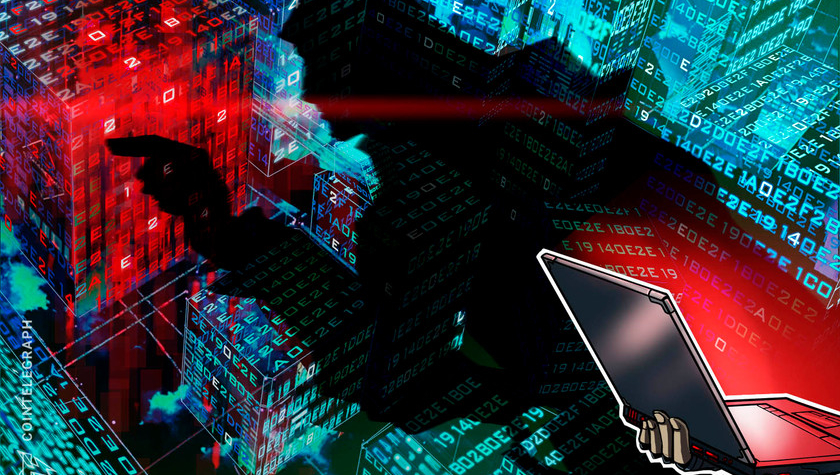 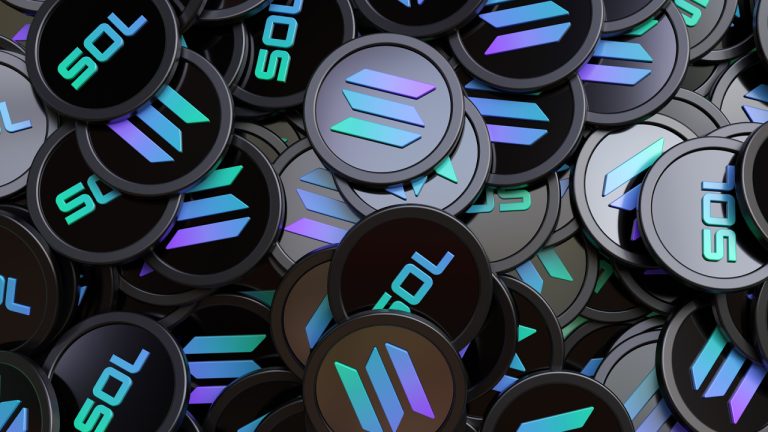