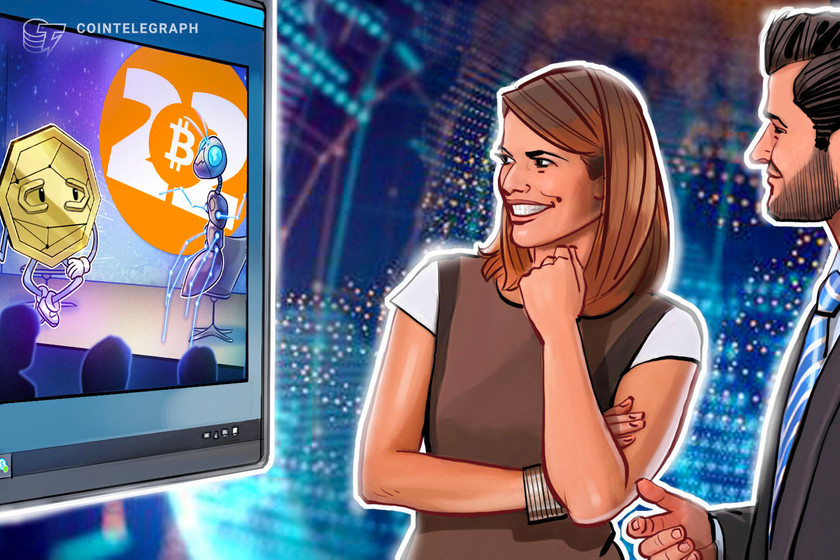 The Bitcoin 2022 conference was packed with new announcements, but Peter Thiel stole the show by throwing $100 bills into the crowd and calling Warren Buffet a “sociopathic grandpa.”

Day two of the Bitcoin 2022 in Miami was as colorful as we’ve come to expect, with PayPal co-founder and venture capitalist Peter Thiel offering up his Bitcoin (BTC) “enemies list,” while Mexico’s third-richest man, Ricardo Salinas, revealed he has 60% of his portfolio in Bitcoin.

Thiel, one of the keynote speakers, took to the main Nakamoto stage of the conference in the early afternoon and kicked the speech off in style by throwing a wad of $100 bills into the crowd in an attempt to explain the difference between crypto and government-backed fiat currency.

As the crowd quickly reached for the money, Thiel joked, “I thought you guys were supposed to be Bitcoin maximalists.”

He then gave an energizing pro-Bitcoin speech in which he predicted that Bitcoin would increase 100-fold from today’s price and that traditional financial markets would eventually crumble.

“The central banks are going bankrupt. We are at the end of the fiat money regime.”

Later in the day, Mexican billionaire Ricardo Salinas used his 15 minutes on the main stage to take aim at bonds and announce that he currently holds 60% of his entire liquid investment portfolio in Bitcoin — a considerable increase from the 10% that he held in December 2020.

“I definitely don’t have any bonds […] I have 60% in Bitcoin and Bitcoin equities, and then 40% in hard asset stocks like oil and gas and gold miners, and that’s where I am.”

Salinas, whose net worth is estimated to be roughly $12.8 billion, was an early investor in Bitcoin. In an interview with Cointelegraph, Salinas said that he purchased his first Bitcoin in 2013 when the average price was roughly $200 each.

Earlier in the day, Samson Mow, the former chief strategy officer of Blockstream, announced two new jurisdictions would be moving to adopt Bitcoin as legal tender. The Caribbean island of Roatán and Madeira, an autonomous region of Portugal, confirmed that they will be adopting BTC as legal tender. Mexico is also reportedly considering the move.

El Salvadoran president Nayib Bukele was scheduled to speak second-last on Thursday. However, the Bitcoin Conference officially announced his withdrawal on Twitter on Thursday, quoting “unforeseen circumstances.” There is currently a state of emergency in the country due to spiraling gang violence.

Day three of the Bitcoin 2022 conference will feature more talks from high-profile guests including a fireside talk with famous psychologist Jordan Peterson, a keynote speech from legendary investor Mike Novogratz and a presentation by Thiel Capital director Eric Weinstein. 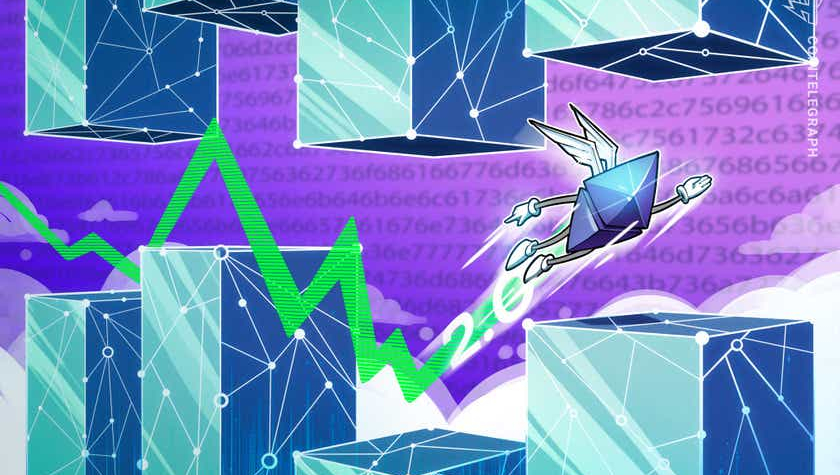 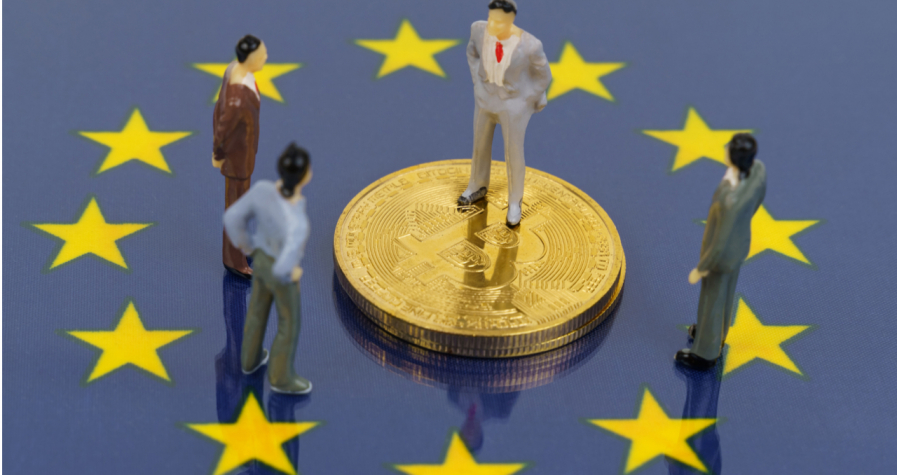