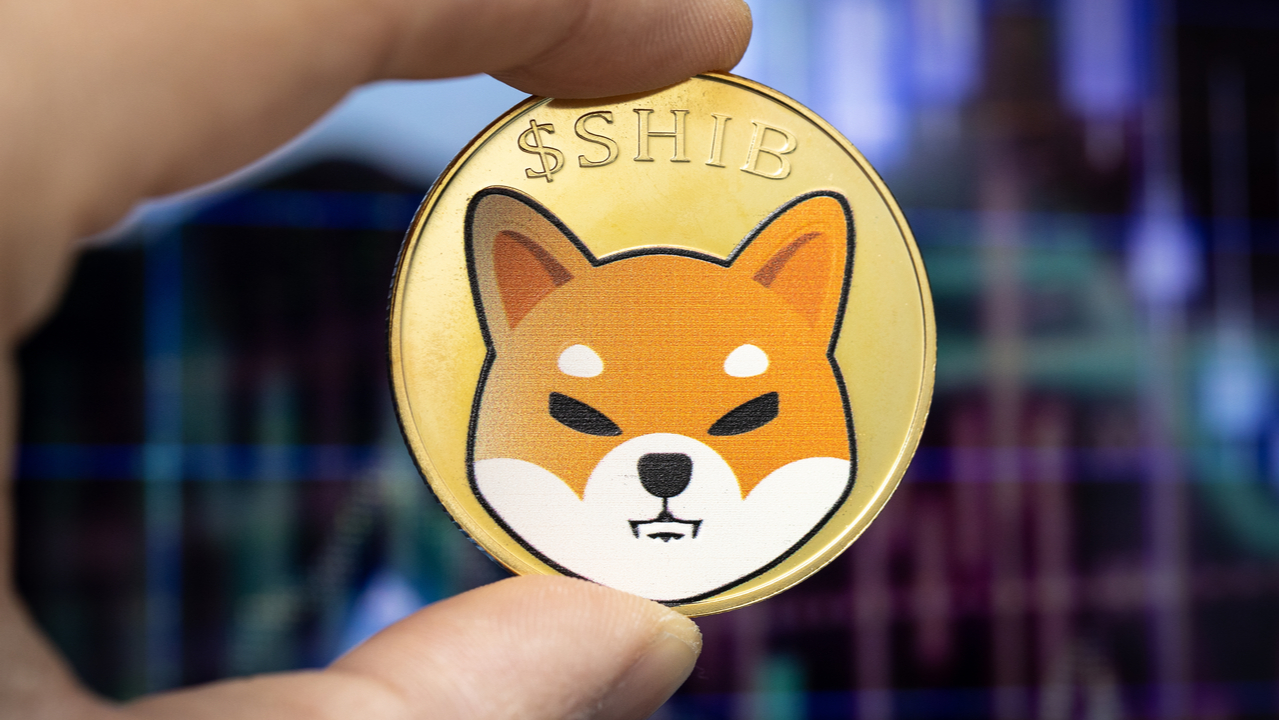 SHIB was one of the notable movers in crypto markets on Saturday, as prices rose by over 10% to start the weekend.

The price of the meme coin rose to an intraday high of $0.00001178 in today’s session, which is the third straight daily gain in SHIB.

As a result of Saturday’s surge, SHIB/USD is now trading nearly 50% higher in the last seven days alone, making it one of the biggest movers within that period.

Should this week’s momentum continue upward, then bulls will likely attempt to recapture this point over the next few days.

A stumbling block could come via the 14-day RSI, which is currently tracking at a resistance point of 56.60, which is also its highest point since late March.

If SHIB bulls were to apply even more pressure on current bears, then we would likely need to see a breakout of this ceiling.

NEAR was another big gainer on Saturday, as bulls extended recent gains to a third consecutive session.

The world’s 25th largest crypto token rose to a peak of $4.39 earlier in the day, and this comes as its ceiling at $4.20 was breached.

The move sees NEAR climb to its highest point in over two weeks, with traders likely fixed on taking prices over $5.

In order to do this, there looks to be a slight ceiling at $4.75, which bulls must overcome, if they are to recapture this level.

As of writing, the 14-day RSI is tracking at a three-month peak, which is also a point of resistance, and could potentially prevent prices from climbing further.

Do you expect NEAR to break into the $5 level this weekend? Let us know your thoughts in the comments. 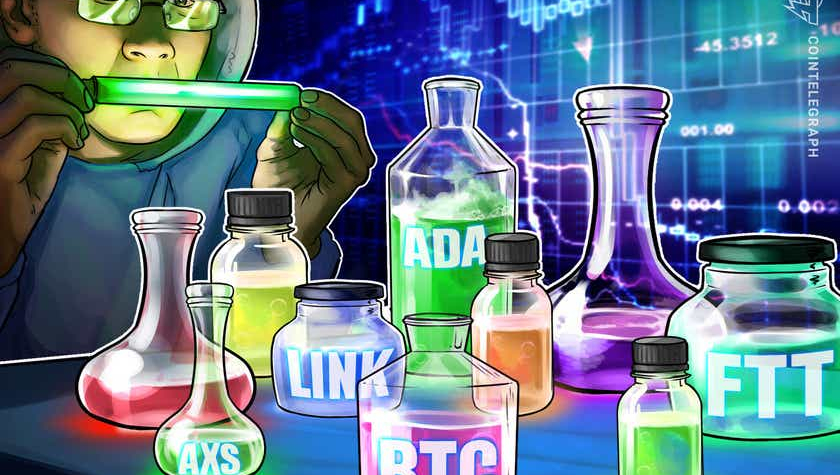 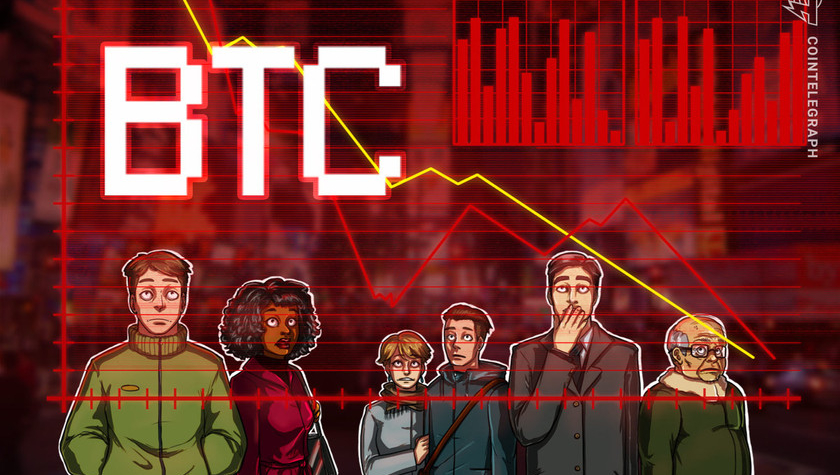