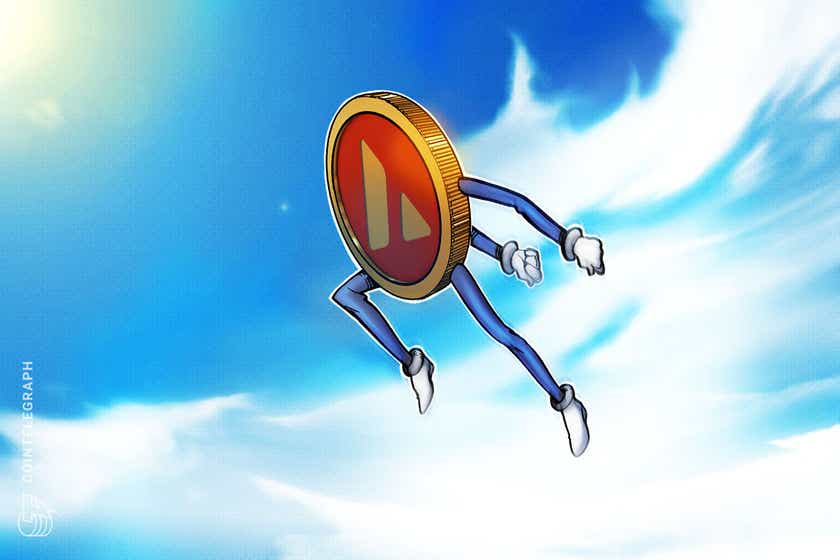 But a near-perfect correlation between Avalanche and Bitcoin so far this year could spoil the bullish outlook.

A sharp upside retracement in the Avalanche (AVAX) market this week has raised its possibilities to rise by another 100% in Q2.

The bullish outlook primarily appears in the wake of AVAX’s multi-month bull flag setup, which formed after a strong price move higher to over $150, an all-time high in the Avalanche market. In detail, the setup is a downward sloping channel, denoted by two parallel trendlines against the previous trend, with volumes declining to underscore a weakening downtrend.

In a perfect scenario, bull flags resolve with a breakout move above their upper trendlines, followed by an extended uptrend, with the profit target at length equal to the size of the underlying asset’s previous uptrend (also called flagpole).

That could have AVAX’s price to undergo a similar upside move in the coming weeks, beginning with a close above its interim resistance of 20-week exponential moving average (20-week EMA; the green wave in the chart above) and later with a breakout above the flag’s upper trendline.

The latest bout of buying in the Avalanche market has appeared largely due to its strong positive correlation with Bitcoin (BTC).

Notably, AVAX and BTC were moving in tandem almost perfectly at the beginning of 2022, with their correlation coefficient coming out to be between 0.90 and 0.99. However, as of March 17, the reading had corrected to around 0.79, still underscoring Avalanche’s continued preference of mirroring the benchmark cryptocurrency’s moves.

Nonetheless, the correlation exposed AVAX to the same downside risks that Bitcoin has been facing since November 2021, including Federal Reserve’s quantitative tightening and the ongoing Ukraine-Russia conflict.

On March 16, Fed’s chairman Jerome Powell said that the U.S. economy is strong enough to bear higher interest rates as he announced the central bank’s first rate hike since 2018.

Meanwhile, Joel Kruger, a strategist at crypto exchange LMAX Digital, noted that the central banker’s hawkish tone could pressure Bitcoin into falling further away from its all-time high of $69,000.

“Rates going higher will strangle equity markets. So if we see a mass exodus out of risk assets, it’ll weigh on everything,” he told Bloomberg, stressing that Bitcoin could fall to $20,000, thus contributing “to a decline in crypto assets.”

As a result, AVAX’s bullish outlook risks invalidation as long as it tails Bitcoin’s price accurately. That could mean a potential price pullback from its interim resistance level of around $80, coinciding with the 0.618 Fib line of the Fibonacci retracement graph drawn from $9-swing low to $152-swing high.

If the correction occurs, AVAX’s next support line appears at the 0.786 Fib line around $64. 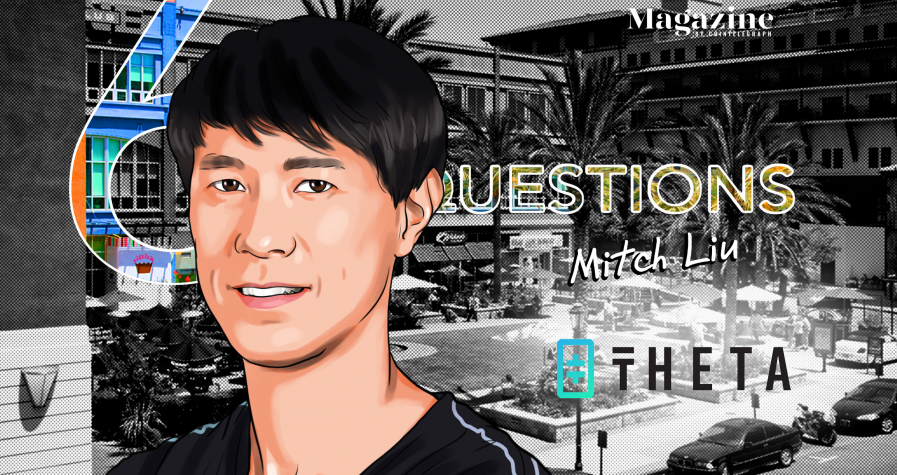 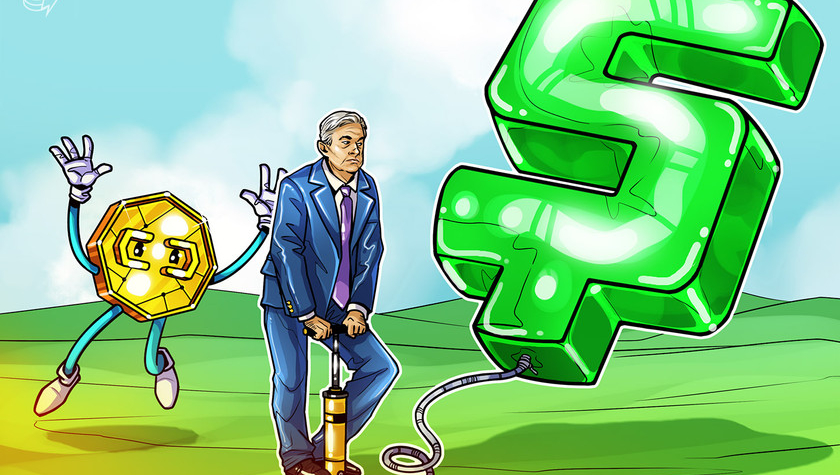 Crypto will become an inflation hedge — just not yet