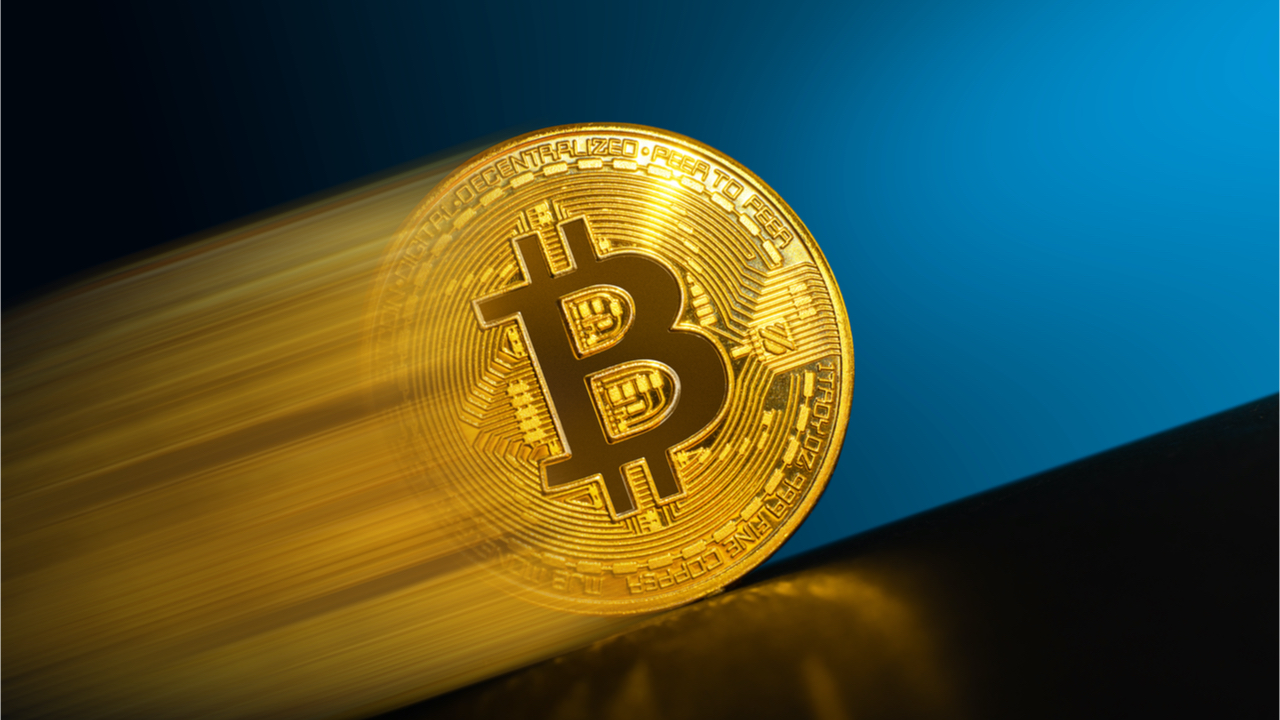 On March 29, blockchain parsers caught a sequence of 11 transactions totaling 11,325 bitcoin moving from unknown wallets created in 2014, to a great number of recipient addresses. Furthermore, the stash of bitcoin worth $540 million today is possibly linked to the Cryptsy theft, according to onchain analytics.

11,325 Bitcoins Move From Dormant 2014 Addresses, Assets May Be Linked to Cryptsy Theft


A whole lot of bitcoin stemming from wallets created in 2014 moved on Tuesday and the funds may be tied to the Cryptsy theft. The now-defunct cryptocurrency exchange led by Paul Vernon lost millions of dollars worth of digital assets years ago at the end of 2015.

More recently at the end of January 2022, the U.S. Department of Justice (DOJ) announced it had indicted Vernon for allegedly stealing over $1 million from digital currency wallets. The DOJ said Vernon, otherwise known as ‘Big Vern,’ stole from accounts between May 2013 and May 2015 and proceeded to deposit the stolen funds into his own bank account.

The funds that moved on March 29, 2022, derive from BTC wallets that were created on July 29, 2014. All 11,325 bitcoin were processed at block height 729,587, and the action was caught by Btcparser.com, and Whale Alert. “The massive amount of activated dormant [bitcoin] in the previous posts are possibly linked to the Cryptsy hack/theft,” Whale Alert tweeted on Tuesday. Onchain analysis further shows the 11,325 bitcoin may have originated from Cryptsy, according to clustering from oxt.me data as well.


The stash of bitcoin sat idle for more than seven years, and some people suspect the crypto may be in the hands of the U.S. government. The speculation derives from the recent Bitfinex hack coins that moved this year, coupled with the coincidental and recent DOJ indictment of ‘Big Vern.’ However, unlike the Bitfinex hack coins that consolidated into a single address, the transfers processed at block height 729,587 were sent to a wide range of addresses.

For instance, this account sent 1,000 BTC to 59 different recipients. This address sent 1,325 BTC to 78 recipient addresses on Tuesday afternoon around 6:30 p.m. (UTC). At the time of transfer, the 11,325 bitcoin was worth $540 million using today’s BTC exchange rates. Even though the DOJ indicted Vernon, the former Cryptsy CEO is still on the run and no one knows where he is located.

In 2016, the Miami New Times ran an investigative report that said Vernon and his girlfriend dipped off to China. That was according to Vernon’s wife at the time, and following that report, Vernon allegedly spoke with the Miami New Times in an exclusive interview. According to ‘Big Vern’ before the alleged interview, 13,000 bitcoin was stolen from the exchange. The exchange also said it lost 300,000 litecoin (LTC) as well.

“We shut down the website and file bankruptcy, letting users file claims via the bankruptcy process and letting the court make the disbursements,” Cryptsy’s announcement said at the time. “Or, somebody else comes in to purchase and run Cryptsy while also making good on requested withdrawals.”

None of the aforementioned promises came to fruition and the 11,325 bitcoin that moved on Tuesday afternoon may be linked to the 13,000 BTC stolen from Cryptsy customers. 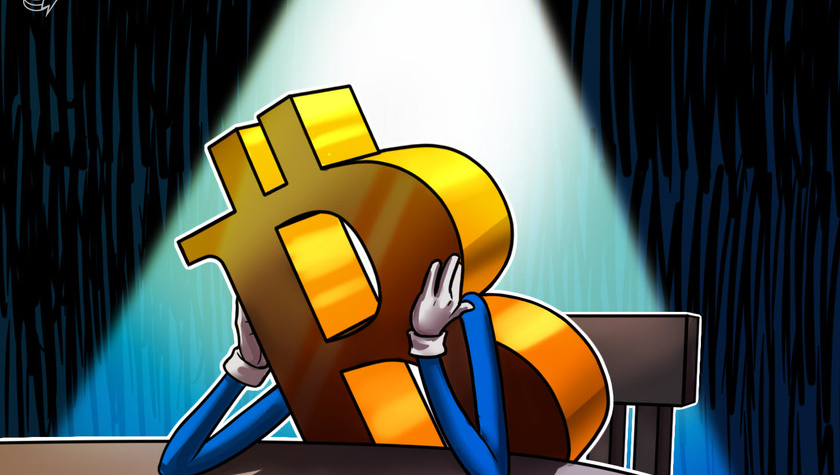 ‘Insane evidence’ Bitcoin has capitulated in past 2 months — analysis 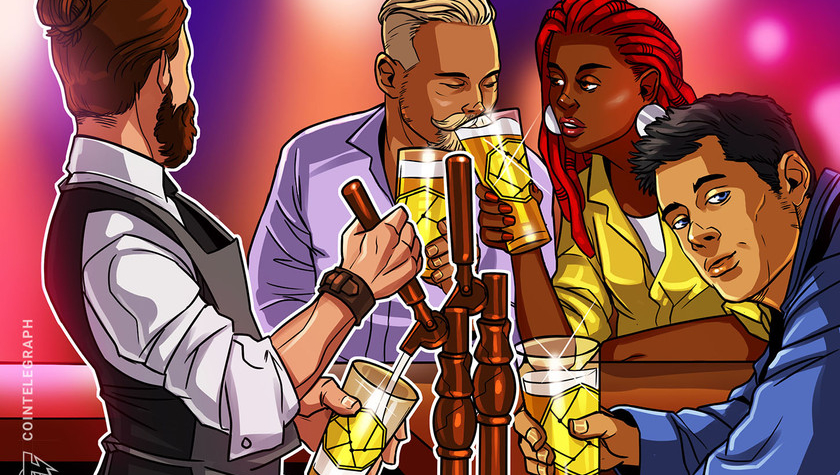