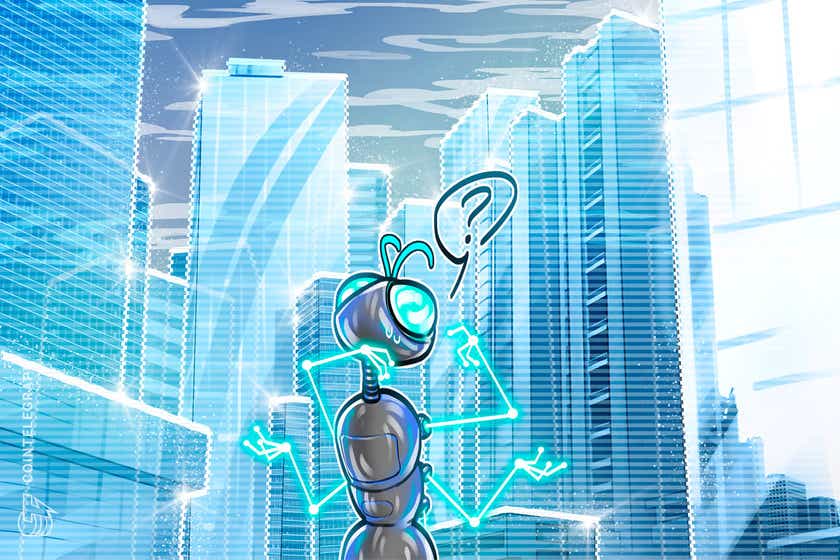 Decentralization of Web3 infrastructure is critical to its success as it gives us back the freedom that we are currently paying for using Web2.

The transition from Web2 to Web3 is inevitable. Yet, as the demand for decentralization gains momentum, several important questions are being raised about the current state of blockchain technology and its promised “decentralization.”

Vitalik Buterin responded with a confession that “a lot of it comes down to limited technical resources and funding. It’s easier to build things the lazy centralized way, and it takes serious effort to ‘do it right.’” Or, Jack Dorsey’s recent tweet where he claimed that it’s actually the venture capitalists who own the networks that exist today.

The VCs and their LPs do. It will never escape their incentives. It’s ultimately a centralized entity with a different label.

Know what you’re getting into…

Their comments make it clear that with the status quo, popular blockchains appear a long way from realizing their decentralized dreams. Posing the question, who will actually own the future of the internet?

Will Web3 deliver on its promise?

Even before Moxie and Jack called out Web3 for becoming what it once sought to replace, several incidents unfolded that made many people question the decentralization of the ecosystem. Take, for instance, the case of several legacy layer-1 chains. While many advertise themselves as decentralized, recent events have clearly shown how existing layer-1 protocols aren’t truly decentralized.

Be it Ethereum’s Infura debacle of 2020, where the network suffered multiple outages, ultimately leading to an “accidental” hard fork due to mysterious behavior by the core development team, the ongoing and consistent outages on Solana, or the AWS outage that took down dYdX. If you observe closely, you’ll uncover many instances that raise the critical question: Are blockchains today actually decentralized or is the power that these networks afford still in the hands of a few individuals?

Related: Which blockchain is the most decentralized? Experts answer

That aside, Web2 is now at its peak in terms of centralization. From data monitoring and social media platforms censoring to banning users without valid reasons, there’s no shortage of problems that need to be resolved by Web3. Making it clear that achieving decentralization in the next iteration of the web is more critical than ever.

Yet, the future remains uncertain due to the seemingly enormous and arduous undertaking of ensuring that the next version of the internet is run by its users. Since chains today have ever-increasing resource requirements for individuals to participate, most either aren’t eligible due to capital constraints or they lack the skills or motivation to succeed due to the complexity of running a complete node.

Alternative L1s are at best a short-term fix

While the likes of Solana, Avalanche and even Polygon were initially introduced as solutions to the high fees on other blockchains, the trade-off they made came at a cost. Cheap fees, while great for users are financed through sacrificing decentralization. The Solana network has seen its fair share of bot activity simply because it’s cheap to do so.

But, the fees won’t stay low forever. In fact, fees on networks like Polygon and Avalanche start increasing as demand for them increases. Offer a network where users can transact at a lower cost and they’ll come. More demand requires accommodating more transactions in the same block space as before. Eventually, users start competing for block space, leading to fee increases.

Simply creating new layer-1s that sacrifice decentralization without fixing fees in the long run surely can’t be the answer.

Scott Galloway recently jumped to criticize the Web3 bandwagon as well. And, he was right in a couple of things, particularly the lack of diversity in the industry. Yet, he, like others, fell short of coming up with real ideas on how things could be done differently. Instead of considering if maybe, one day, everyone could run a server, he simply overtook Moxie’s conclusion that “people will never run their own servers.” Then, there are also people who say: Why would anyone be using Web3 if you have to pay for things?

There are no free lunches.

We got used to not paying with actual cash. The price we pay is now a lot higher. We pay with our privacy, we pay with having only limited access to information and the type of information certain institutions want us to see. We pay with not being free.

I believe that for Web3 to succeed we first need to re-think what cost we’re currently incurring and what it’d be worth for us to actually have control.

Related: Concerns around data privacy are rising, and blockchain is the solution

We will also have to re-think what we consider to be a server. Is it true that people will never run their own servers? I strongly disagree. Why do we limit ourselves to thinking that servers, as we know them today, will not change? What makes us think that one day our phones won’t be just as powerful as a server?

Let’s re-think our assumptions and what we consider worth paying for.

Decentralization is a means

While often it seems that in the blockchain industry, the ultimate goal is decentralization. However, I’d argue that decentralization is a means to an end. Only when a network is truly decentralized, can it be censorship-resistant.

And, when a network is censorship-resistant, information travels freely and people can connect and transfer value without boundaries. That’s why it is such a powerful force. It gives us back the freedom that we are currently paying for using Web2.

For Web3 to be given control to the people and provide access without locking anyone out, it needs to be decentralized. So decentralized that there is no centralized point of control. Only then will Web3 help fulfill human potential and empower freedom.

I believe if we radically rethink our assumptions, if we challenge what servers look like and foster an environment where we cooperate to make true decentralization happen, Web3 will provide us a better version of the Web as we know it.

Jonathan MacDonald is the chief marketing officer at Minima, a completely decentralized network. Jon has experience working with senior executives across many companies we all know today: Apple, Heineken, IKEA, Google and many more. He’s a contributor to many publications and has written a book that is a Sunday Times Bestseller. Now Jon is on a Mission at Minima to enable everyone to freely connect. 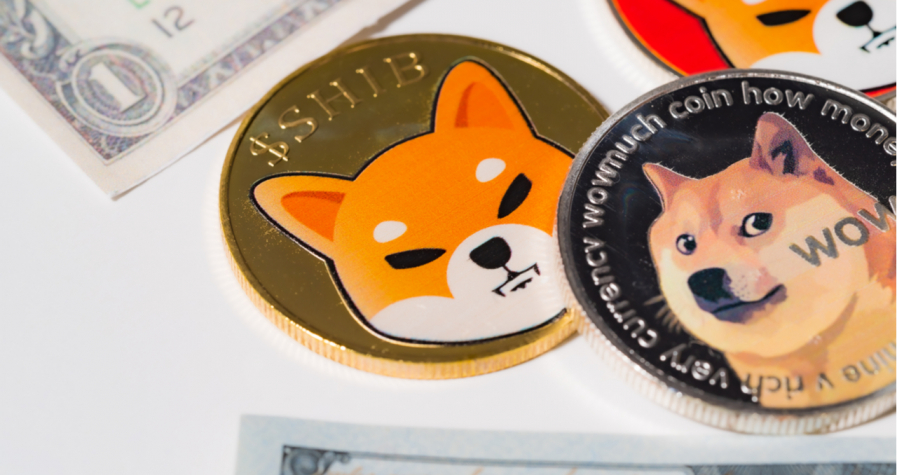 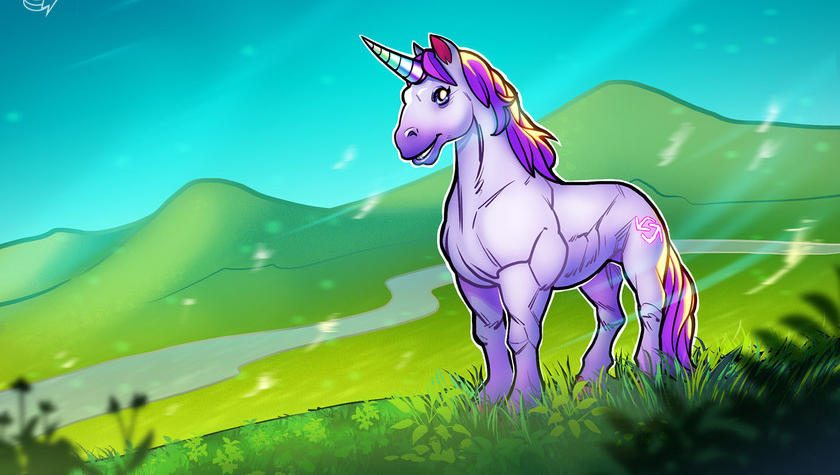