“We didn’t make money, but we definitely made new friends,” said Lavar, who originally purchased the Bitcoin in 2016.

Joe Grand, a computer engineer and hardware hacker known by many for recovering crypto from hard-to-reach places, spent hours breaking into a phone only to find a fraction of a Bitcoin.

In a YouTube video released on Thursday, Grand traveled from Portland to Seattle in an effort to potentially recover “millions of dollars” in Bitcoin (BTC) from a Samsung Galaxy SIII phone owned by Lavar, a local bus operator. Lavar originally purchased the BTC in July 2016 in a “super sketchy” way, paying a person at a cafe and storing the crypto in a wallet on the phone before putting it in storage and losing track of the device.

After finding the phone in 2021, Lavar couldn’t recall the swipe password, but remembered setting up the option of erasing the data if too many incorrect attempts were made. He and a friend connected with Grand after discovering his YouTube videos, allowing the white hat hacker to make several attempts to get into the phone’s memory and recover the crypto.

Following some micro soldering, downloading the memory and discovering the Samsung’s swipe pattern for access — which turned out to be the letter “L” — Lavar opened his MyCelium Bitcoin wallet and discovered only 0.00300861 BTC — worth $105 USD at the time, down to roughly $63 USD at the time of publication. Grand was later able to determine the bus operator purchased $400 worth of BTC in 2016, most of which went to a crypto mixing service called BitBlender, which was shut down in 2019.

“I’m a little devastated,” said Lavar. “We didn’t make money, but we definitely made new friends.”

Many crypto users have been locked out of their wallets or otherwise lost access to physical devices holding BTC over the years — one of the most famous examples being a Welsh man who in 2013 threw out a hard drive containing 7,500 Bitcoins, now worth more than $150 million. However, many hackers and engineers specializing in crypto recovery services have appeared in response. 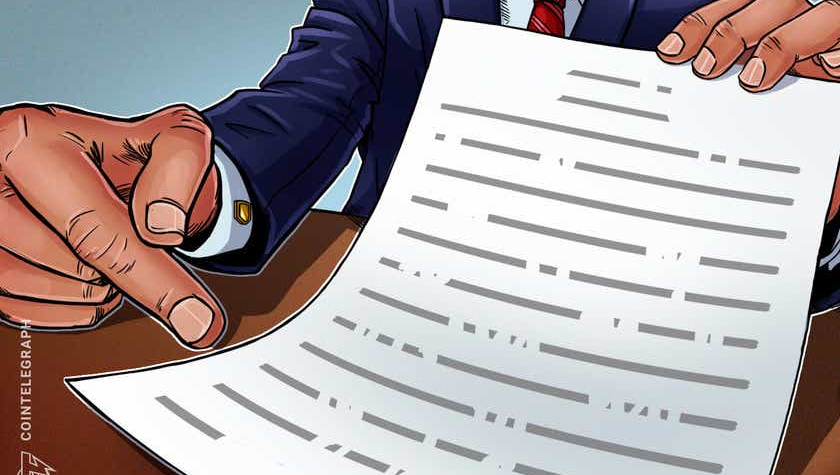 Voyager ordered by New Jersey to ‘cease and desist’ 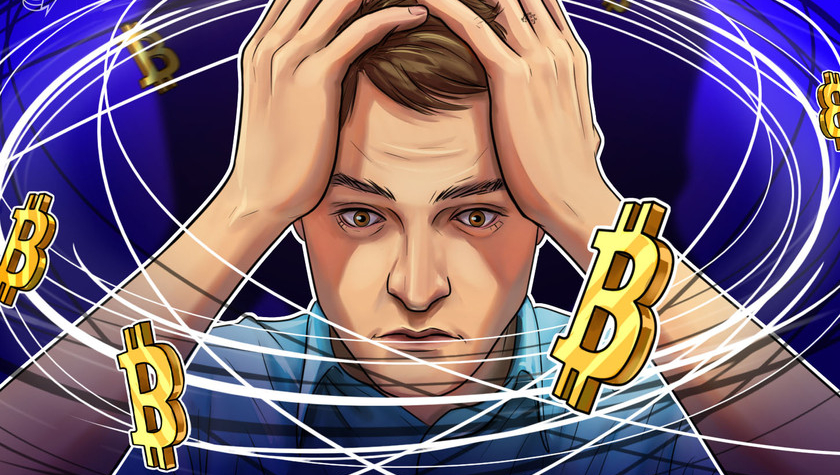 Meaningless and weak: Debunking the ‘Bitcoiners are psychopaths’ study