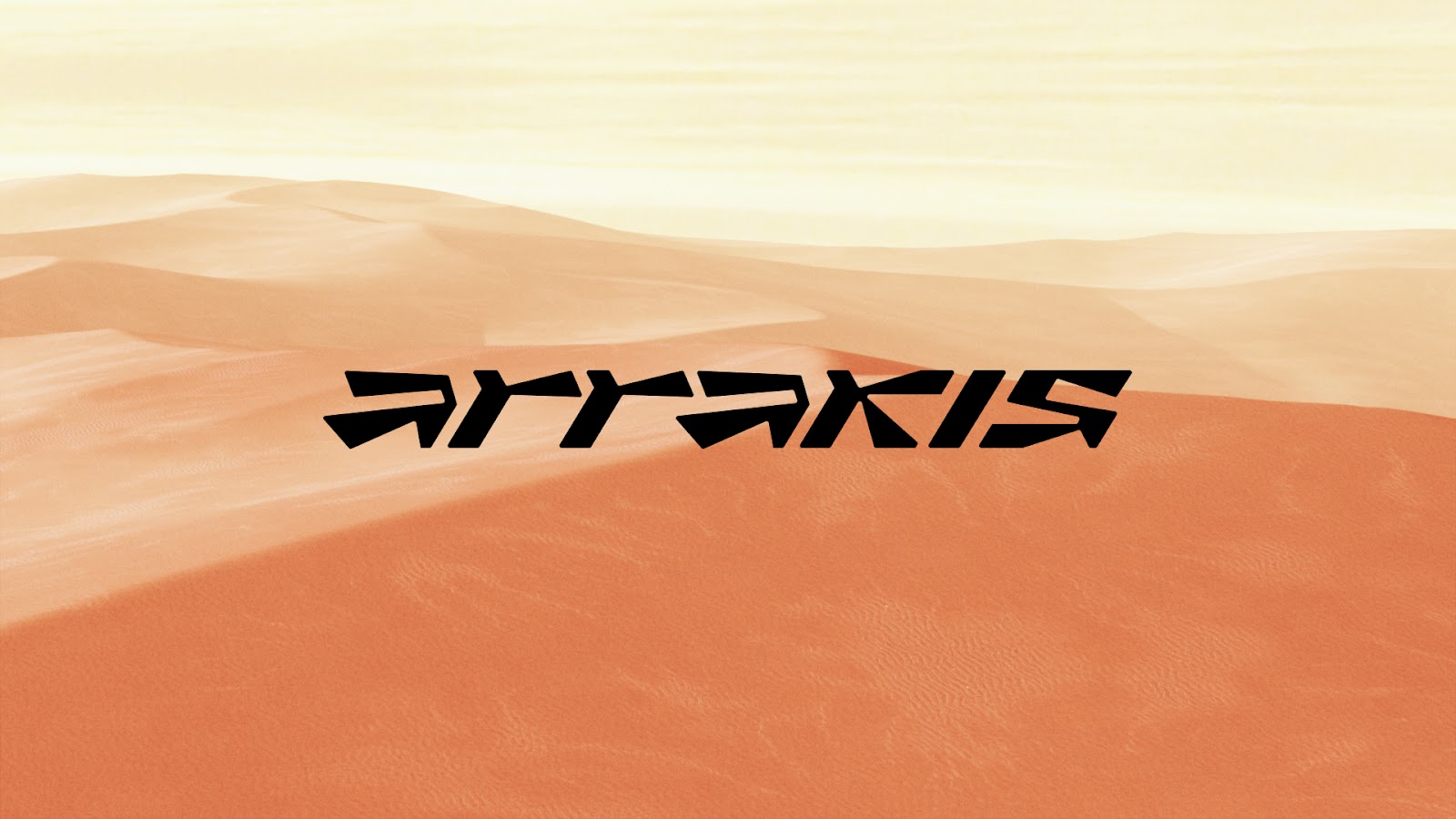 DeFi TVL overall fell from $224B on April 1 to $109B on May 30, dipping by 51%. While nearly all major DeFi projects and platforms have suffered losses in TVL, Arrakis Finance has amassed $1 billion TVL and is closing in on capturing 1% of total DeFi TVL, overtaking the leading DeFi projects like dYdX and Aave V3.

Arrakis, created by team members of the infrastructure protocol Gelato Network, is a web3’s liquidity layer, which at its core acts as a decentralized market-making platform enabling projects to create deep liquidity for their tokens. Arrakis vaults manage liquidity on behalf of LPs on concentrated AMMs such as Uniswap v3 in a capital efficient and fully autonomous fashion.

These next generation AMMs act more like traditional order book exchanges rather than legacy AMMs such as Uniswap v2. This is why Arrakis emerged as a necessary abstraction layer where market makers can help LPs to manage their liquidity efficiently.

Arrakis has grown by 88% over the last month, all without native liquidity mining incentives. Currently, Arrakis manages liquidity exclusively on Uniswap v3, where it accounts for around 16% of the entire TVL. Projects that have already adopted Arrakis vault for their liquidity management include Polygon, MakerDAO, Aave, Olympus, Synthetix, and many more.

The long-term goal of Arrakis is to solve the industry-wide problem of liquidity fragmentation in web3 by creating a single liquidity layer that creates deep liquidity for token projects across all web3 protocols.

“Arrakis aims to become web3’s liquidity layer by creating a common platform where market makers and projects can collaborate on creating deep liquid markets for their tokens. Projects won’t have to deal with the intricacies of the underlying AMMs anymore, and their liquidity will be routed to the DEX & underlying blockchain where it’s most capital efficient.” — Ari Rodriguez, Co-founder at Arrakis Finance

$SPICE will be the native governance token of Arrakis, acting similarly to the CRV token in the Curve ecosystem. Currently, 30 million $SPICE (3% of total supply) will be distributed to the Gelato Network ($GEL) community, which incubated the project over the past year, if holders lock their $GEL for three months.

Until June 10, 3pm GMT, $GEL token holders can lock their $GEL to receive the $SPICE Airdrop on the official Gelato governance portal: gov.gelato.network/spice-airdrop.

Arrakis is a web3’s liquidity layer, which at its core acts as a decentralized market-making platform enabling projects to create deep liquidity for their tokens. 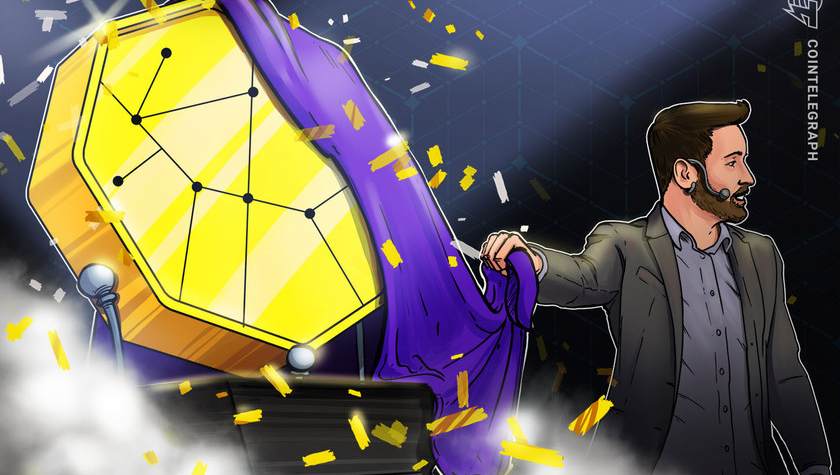 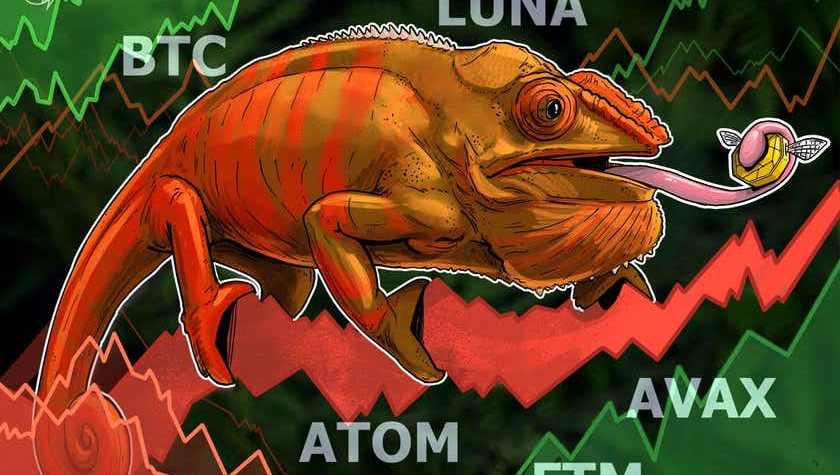