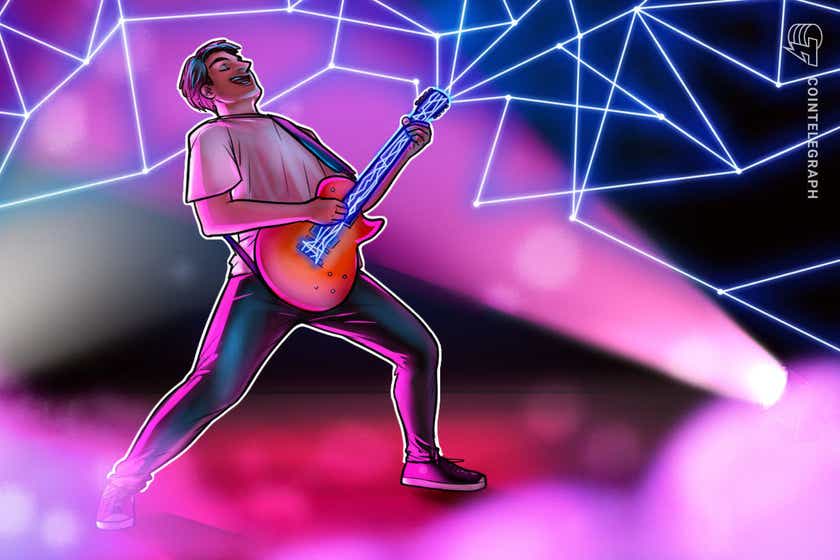 On Wednesday, Warner Music Group announced it had entered into a partnership with fantasy-themed collectible card game developer Splinterlands. The two companies will collaborate and enable opportunities for WMG artists to create and develop play-to-earn, arcade-style blockchain games. Last month, WMG made its first entry into the nonfungible token, or NFT, metaverse realm in a partnership with The Sandbox with the goal of providing WMG artists another outlet with which to engage their fans. In a statement, Oana Ruxandra, chief digital officer and executive vice president of business development at WMG, said:

“By partnering with Splinterlands to build custom tokenized games, we’ll unlock new revenue streams for our artists who have an interest in the space while elevating the role of fandom and community.”

“We’re thrilled to be working with WMG, and I look forward to new collaborations at the intersection of gaming, music, crypto, NFTs, DeFi and blockchain.”

Splinterlands was founded in 2018 and is the creator of a blockchain game of the same name. It is a one-on-one skill battling game where players buy, sell and trade their cards freely, with all transactions recorded on the Hive blockchain.

The game currently has 1.8 million registered users, including 450,000 daily users, and recently surpassed the milestone of 1 billion battles. According to DappRadar, it is the most popular blockchain game based on the number of users over the last seven days. 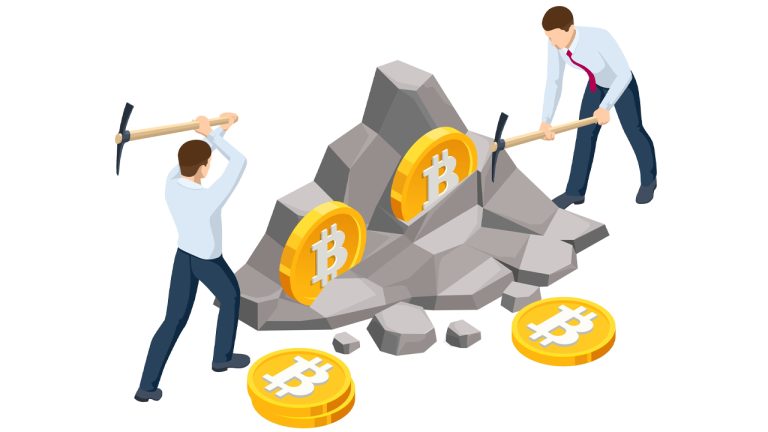 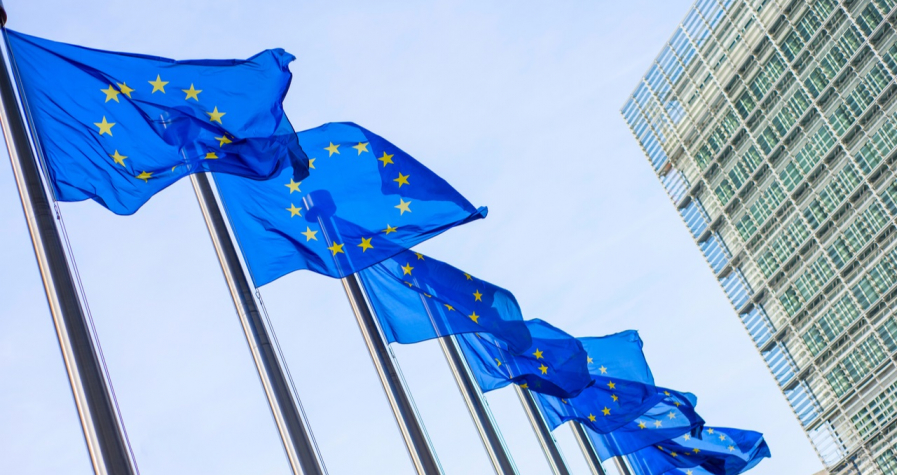