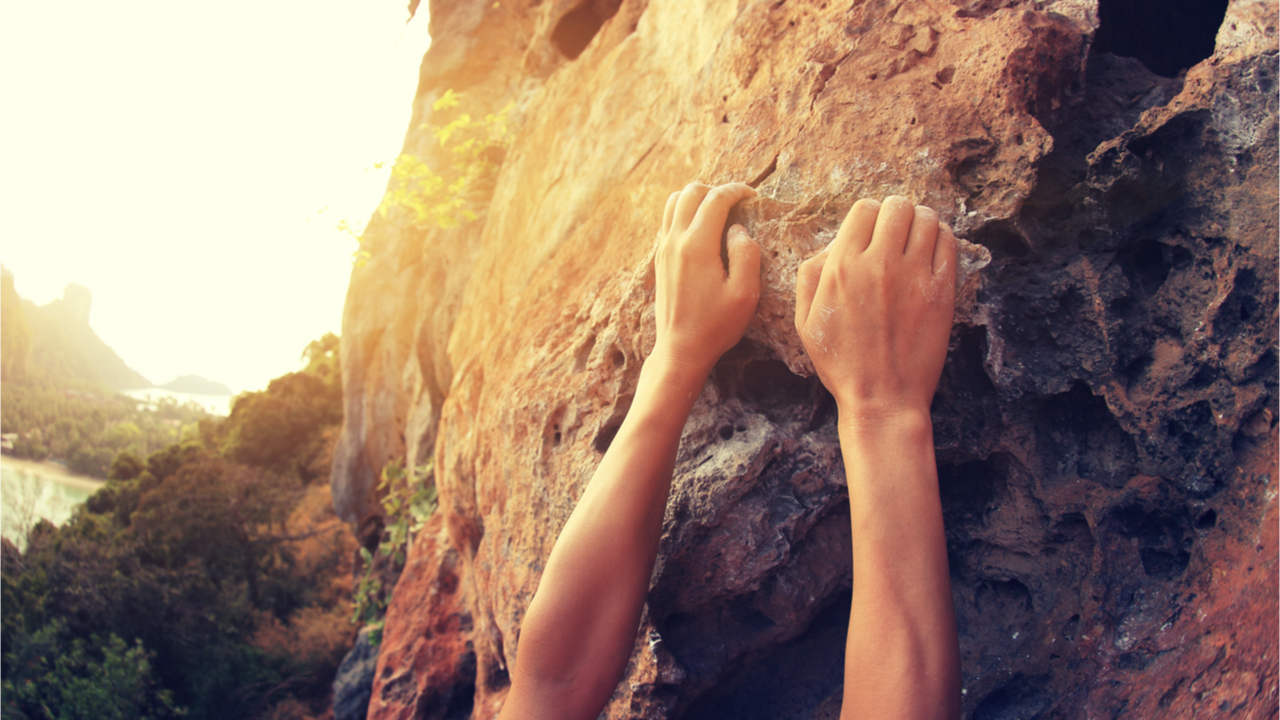 As the crypto economy nears the $2 trillion mark, the total value locked (TVL) in decentralized finance (defi) has risen above the $200 billion zone after slipping below that range for most of the year. While the TVL in defi dropped 0.51% during the last 24 hours, statistics show the TVL today is hovering around $210.29 billion with Curve Finance dominating by 8.75%.

What do you think about all the defi, NFT, and smart contract platform coin action this week? Let us know what you think about this subject in the comments section below. 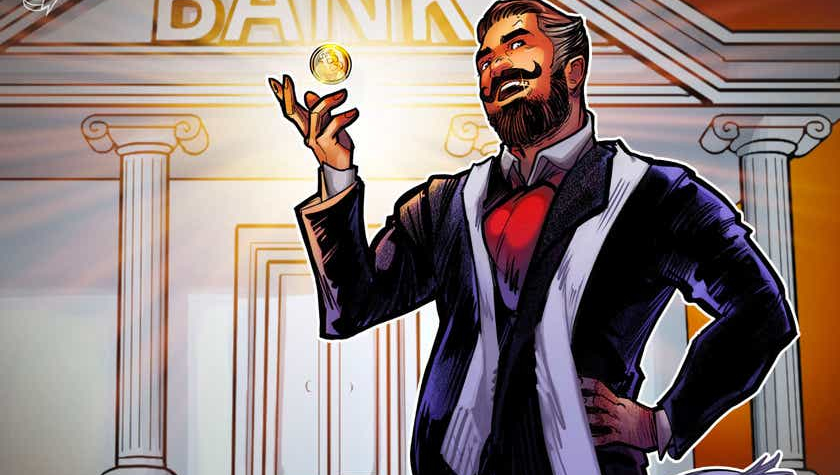 Future of finance: US banks partner with crypto custodians 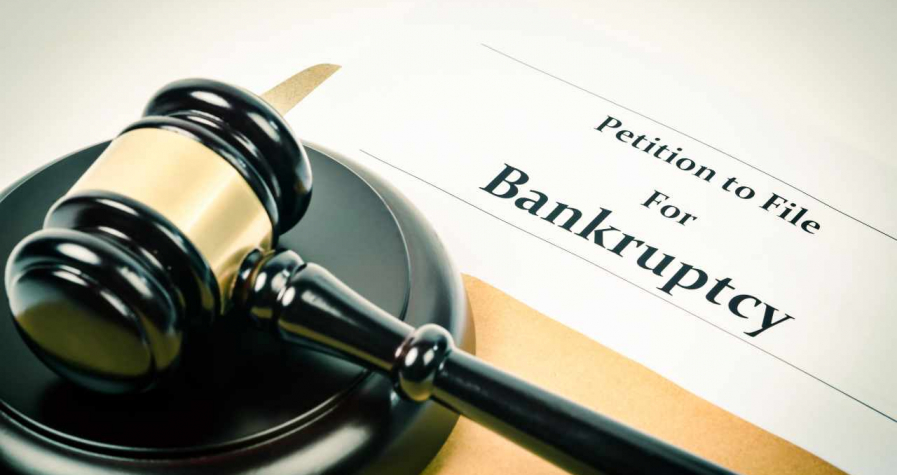