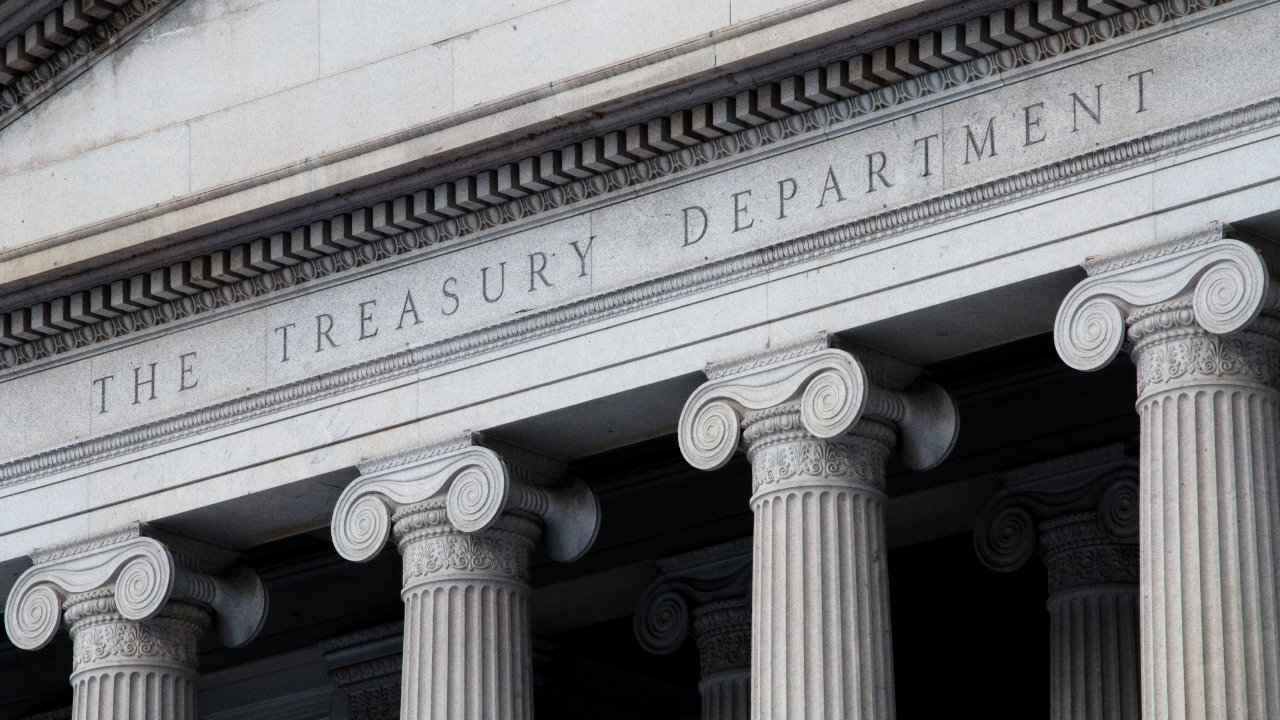 The U.S. Department of the Treasury does not see that cryptocurrency could be used in a large-scale way to evade sanctions. “Its share as a medium for illicit finance is not anywhere as large as just using cash,” a senior Treasury official noted.

Treasury Department’s View on Crypto Use to Evade Sanctions

Nellie Liang, Treasury undersecretary for domestic finance, talked about the potential use of cryptocurrency as a tool to evade sanctions for Russia Friday in an interview with Reuters.

The senior Treasury official explained that the crypto market is currently not large enough to run an economy on, and the crypto ecosystem is too underdeveloped to effectively facilitate sanctions evasion on a large scale.

“The transaction size we’ve seen is fairly small. Of course, we recognize we may not see everything, but there is a fair amount of oversight,” Liang was quoted as saying. She elaborated:

At this point, we just don’t see that it could be used in a large-scale way to evade sanctions.

The official revealed that the Treasury has been studying the issue for years. In addition, the Group of Seven (G7) advanced economies and other countries have raised concerns about the use of cryptocurrency for illicit finance.

While it’s growing because the use of crypto is growing, its share as a medium for illicit finance is not anywhere as large as just using cash.

Despite many sources confirming that cryptocurrency is currently not an effective tool for sanctions evasion on a large scale, Senator Elizabeth Warren remains deeply concerned.

She introduced a bill Thursday “to ensure that Vladimir Putin and Russian elites don’t use digital assets to undermine the international community’s economic sanctions against Russia following its invasion of Ukraine.” However, an expert said that her bill is “unnecessary, overbroad, and unconstitutional,” as Bitcoin.com News previously reported.

Meanwhile, President Joe Biden signed an executive order on crypto regulation last week. The order directs the secretary of the treasury to work with all relevant agencies to produce a report on the future of money and payment systems. Liang will lead the Treasury’s effort to implement the executive order.

What do you think about the Treasury official’s comments? Let us know in the comments section below. 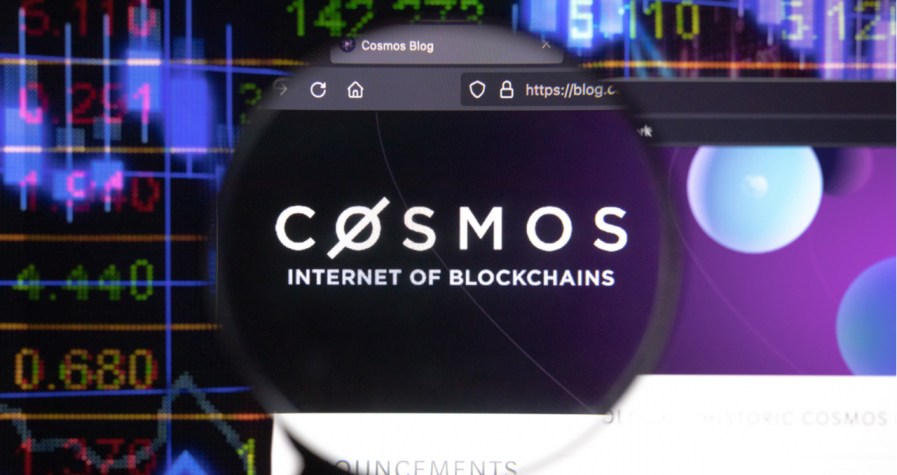 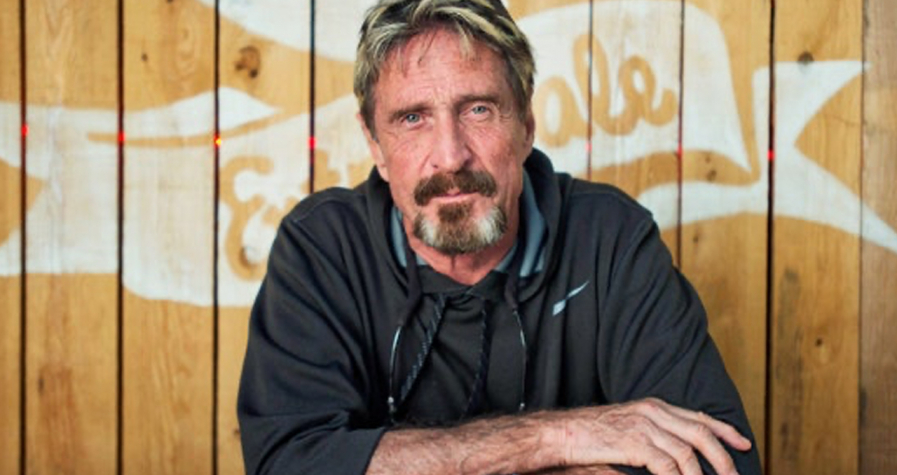 John McAfee’s Body Is Still in a Spanish Morgue a Year After He Passed, His Widow Wants Answers