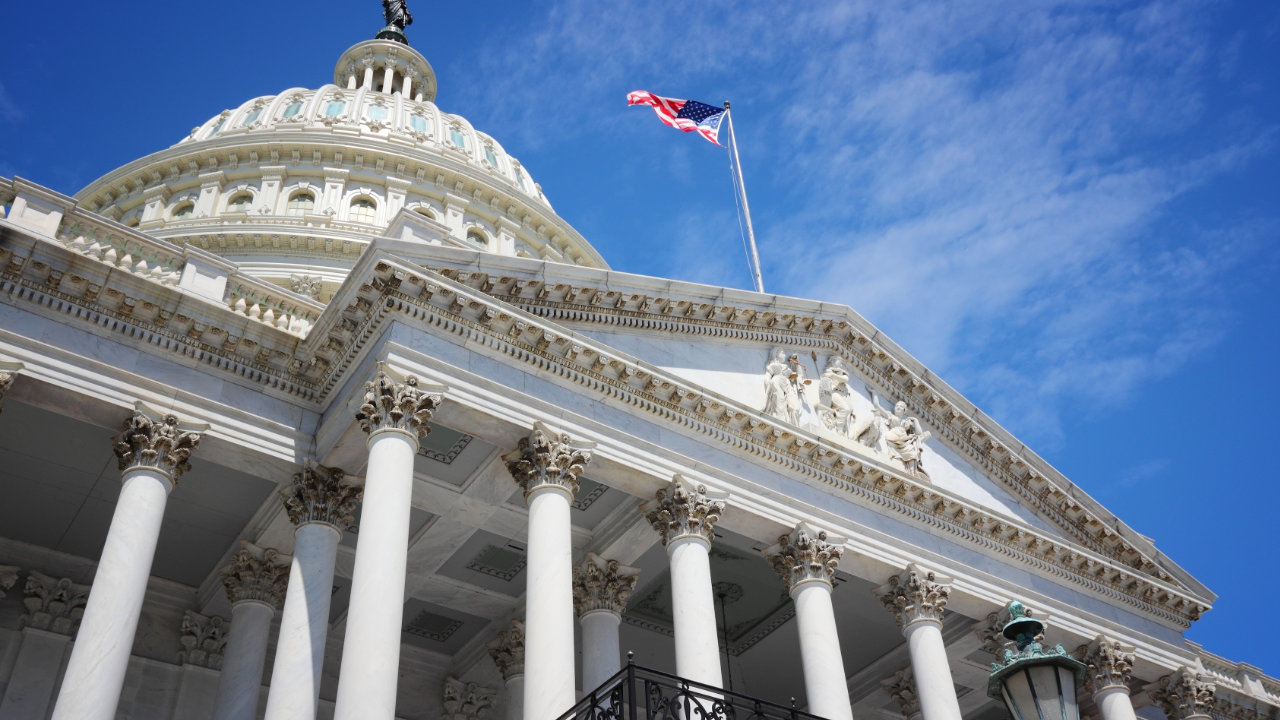 Two U.S. senators are working on a bipartisan, broad-based regulatory framework for cryptocurrency. “The work we’re doing is going to be a very complex and intensive review of the different aspects of this industry,” said one of the senators.

US Senators to Introduce Comprehensive Framework to Regulate Crypto Industry


U.S. Senators Kirsten Gillibrand (D-N.Y.) and Cynthia Lummis (R-Wyo.) are working together on “a broad-based regulatory framework” for how the crypto industry should be regulated, they explained Thursday at a Politico Live event.

The work we’re doing is going to be a very complex and intensive review of the different aspects of this industry.

The two senators are talking to stakeholders, regulators, and industry experts “so that all voices are part of this legislative process,” Gillibrand stressed.

Senator Lummis was asked whether the CFTC will have a greater role under the new crypto framework. She replied:

The answer is definitely yes. When you look at bitcoin and ethereum in particular, it’s pretty clear to me that those are commodities.


Since the CFTC will have a key role in regulating crypto, Lummis said, “It’s so fabulous to work on this with Senator Gillibrand because she’s on the Ag committee which has jurisdiction over the CFTC.” She noted that “The SEC will also have a huge role in this space.”

However, the pro-bitcoin senator from Wyoming clarified that since there are currently over 18,000 cryptocurrencies, not all of them are commodities. “So, we’ll still be using the old Howey Test from the 1940s which helps define what’s a security and what’s a commodity.”

She further clarified that stablecoins and central bank digital currencies (CBDCs) will also be addressed in the bill “to a smaller measure.”

In terms of when the bill is expected to be introduced and whether it has any chance of being passed this year, Senator Gillibrand said she and Senator Lummis will continue to work on the bill “over the next several weeks,” adding:

We want to continue to listen to stakeholders to make sure that we can at least foresee as many of the challenges that this regulatory framework might have.


Noting that the process has been “extremely fruitful and helpful” so far, the senator from New York stated, “I think we will introduce it in the next several weeks and I think we might be able to get a vote maybe by the end of the year.”

“This bill would probably be presented in one piece but could also be broken into five or six pieces to address separate topics,” Senator Lummis pointed out, adding that the legislation covers a wide range of topics, including banking issues, consumer protection, privacy, definitions, and taxation. She concluded:

I’m really optimistic … We’re looking forward to rolling out a piece of legislation.


What do you think about the two senators working on a broad-based regulatory framework for cryptocurrency? Let us know in the comments section below. 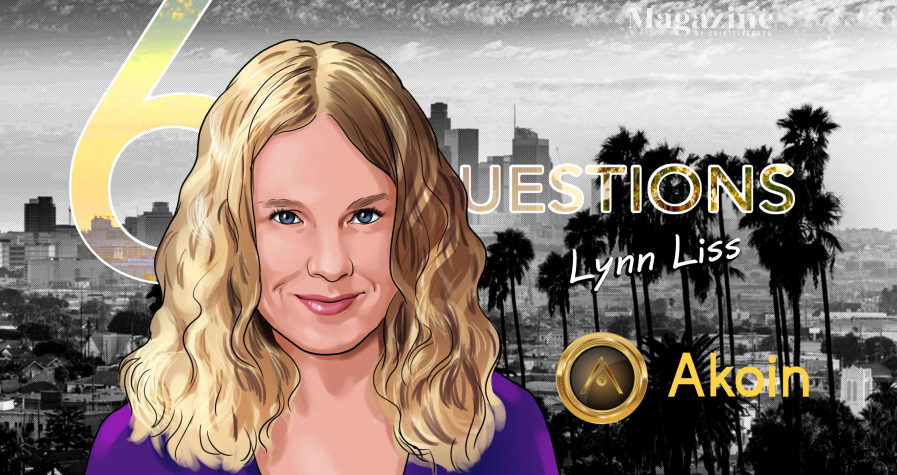 6 Questions for Lynn Liss of Akoin 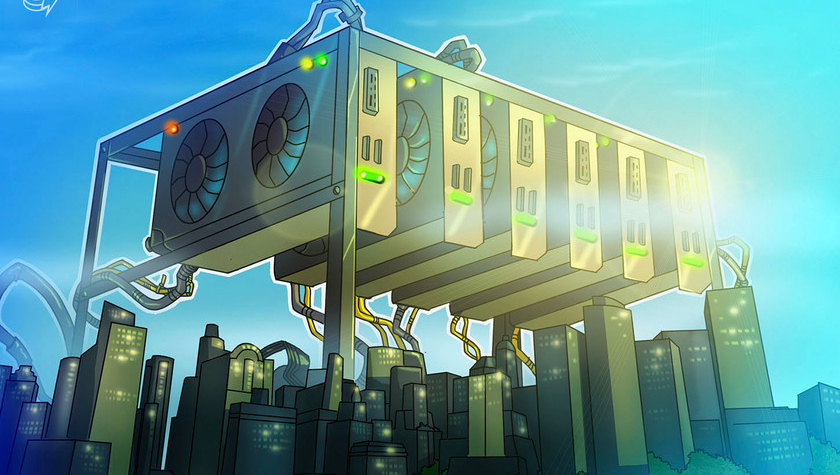