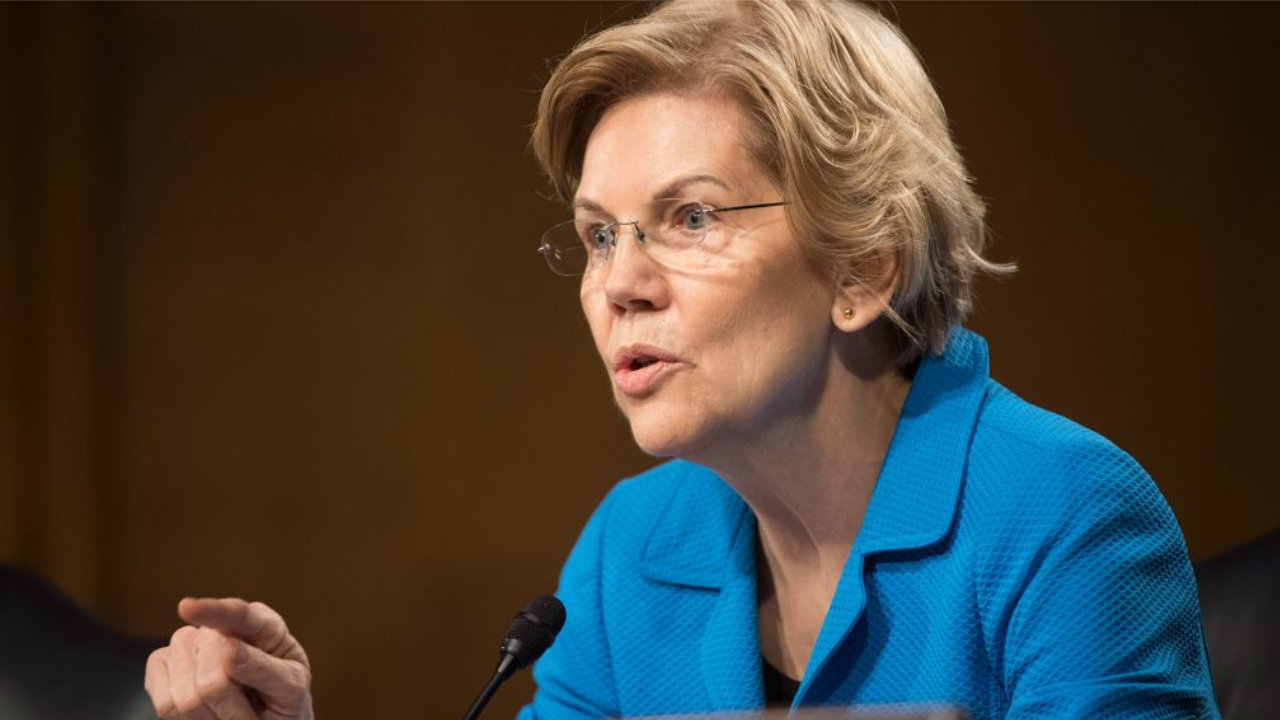 U.S. Senator Elizabeth Warren is worried that “cryptocurrencies risk undermining sanctions against Russia.” She urges financial regulators “to take this threat seriously and increase their scrutiny of digital assets.”


As governments worldwide are placing sanctions on Russia following its invasion of Ukraine, U.S. Senator Elizabeth Warren is worried that cryptocurrency could give Russia a way to evade sanctions. The senator from Massachusetts tweeted Monday:


“U.S. financial regulators need to take this threat seriously and increase their scrutiny of digital assets,” she added.

Senator Warren’s tweet was heavily criticized in the crypto community. Some people called her ignorant while others said she lied. One person tweeted: “So what you’re saying is that a stateless, permissionless, decentralized, and censorship-resistant currency is out of your control so it must be stopped?”

U.S. Senator Ted Cruz from Texas recently said that Senator Warren does not like bitcoin and cryptocurrency because she cannot control them.

For example, the article mentions “new tools developed in Russia” that can help mask the origin of cryptocurrency transactions. However, it does not explain what the tools are or give any reference, Brito noted. “And to think that ransomware could make up the income lost to sanctions is to misunderstand the scale of the blockade being imposed,” he added, elaborating:

Could crypto be used to evade sanctions? Of course. Could it be used at a scale that would undermine the measures being taken? I don’t see how.


“Will legitimate crypto intermediaries comply with sanctions obligations? Better than a lot of banks, if recent history is any guide,” the Coin Center executive concluded.

What do you think about Senator Elizabeth Warren’s comments? Let us know in the comments section below. 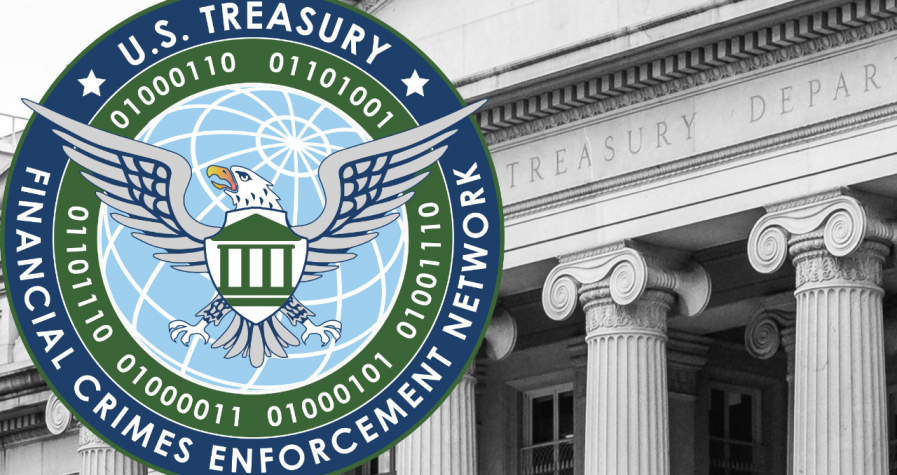 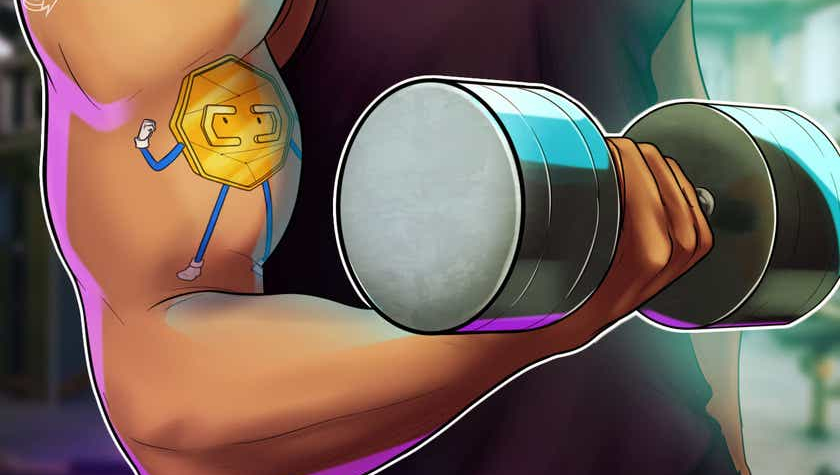