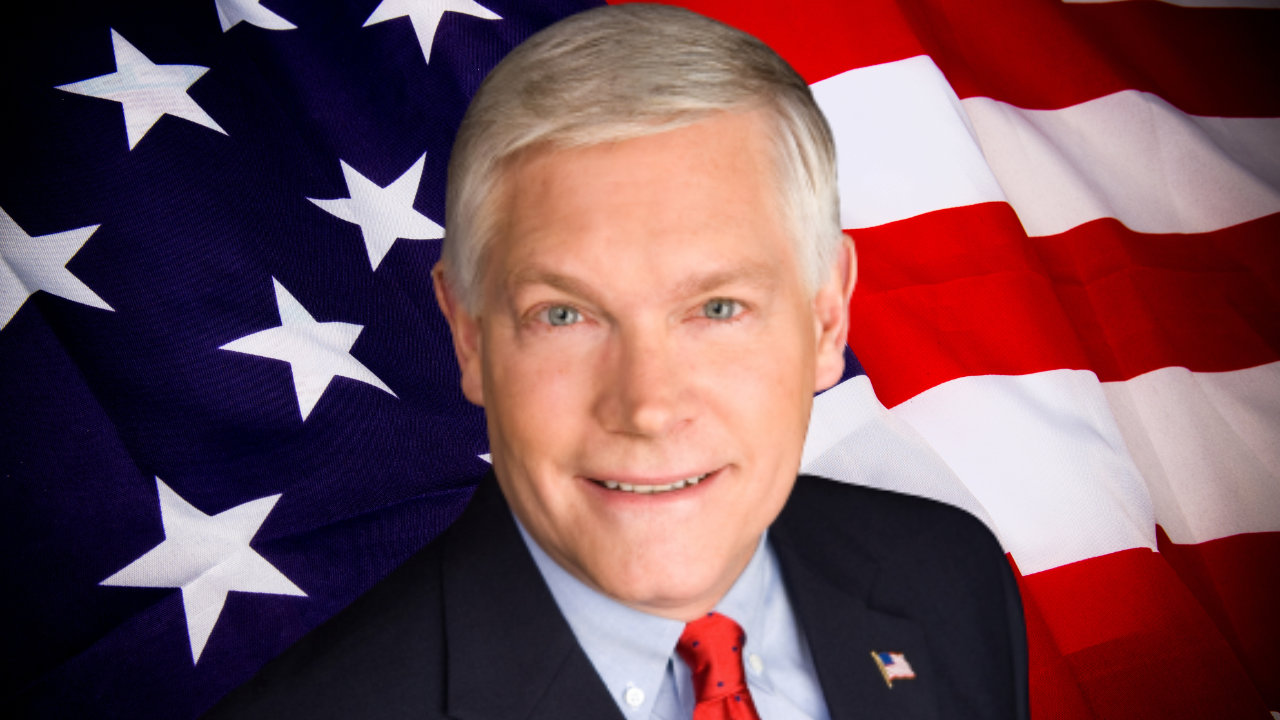 U.S. Congressman Pete Sessions says bitcoin is aligned with American values and will strengthen the U.S. dollar. The lawmaker further noted that the cryptocurrency “is trending to be a more resilient alternative option to hedge against fiat-currency inflation.”

On Friday, he wrote that bitcoin is aligned with American values and will strengthen the U.S. dollar.

Many Twitter users replied to the lawmaker expressing a wide range of opinions. Some agreed with him about BTC being aligned with American values but disagreed that the cryptocurrency will strengthen the U.S. dollar.

The Chamber of Digital Commerce replied to Sessions: “Thank you for your leadership and support … We couldn’t agree more!” Blockchain Investment Group founder Eric Weiss said, “Pete gets it.” Core Scientific founder Darin Feinstein told Sessions that he is “100% correct.”

Another Twitter user argued, “Bitcoin is aligned with American values, the dollar is not.” A number of people stressed that bitcoin will destroy the U.S. dollar.

Sessions also tweeted about bitcoin being a hedge against inflation earlier this week. “Inflation is taxation on every American,” he wrote, emphasizing that “CPI rose 7.9% through February — the fastest pace of annual inflation in 40 years.” The lawmaker from Texas added:

Bitcoin is trending to be a more resilient alternative option to hedge against fiat-currency inflation.

In December last year, Sessions urged Congress to be supportive of the crypto industry after the top executives of six major crypto companies testified before the House Committee on Financial Services. Commenting on the hearing, Sessions said: “I am tremendously impressed. I see a lot of ingenuity, a lot of entrepreneurial spirit. We need to be supportive of you.”

My hope is that Congress will work with the digital asset market in its infancy to help Americans prosper and progress us forward as leaders on the world stage.

What do you think about Congressman Pete Sessions’ comments? Let us know in the comments section below. 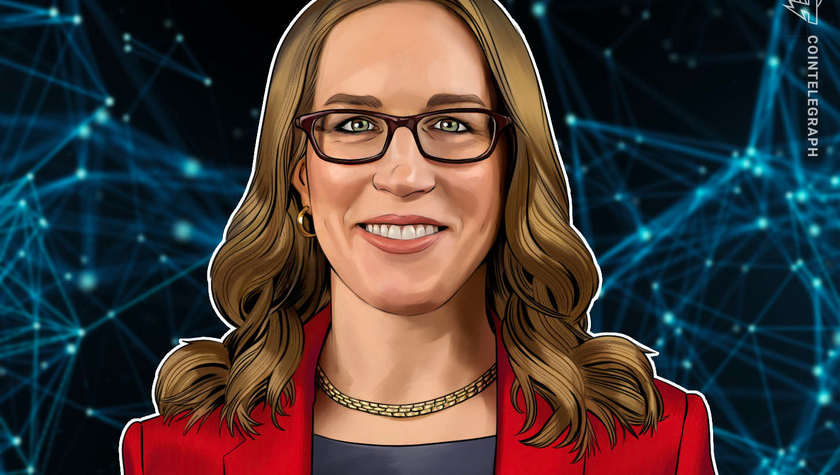 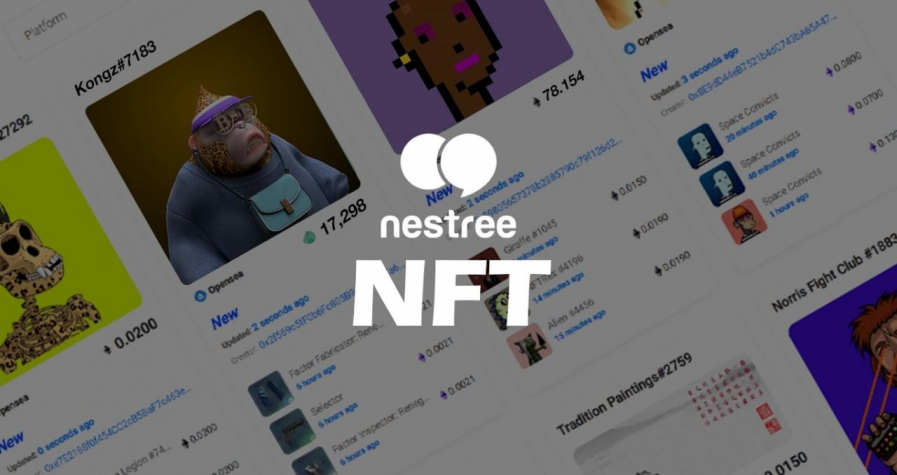