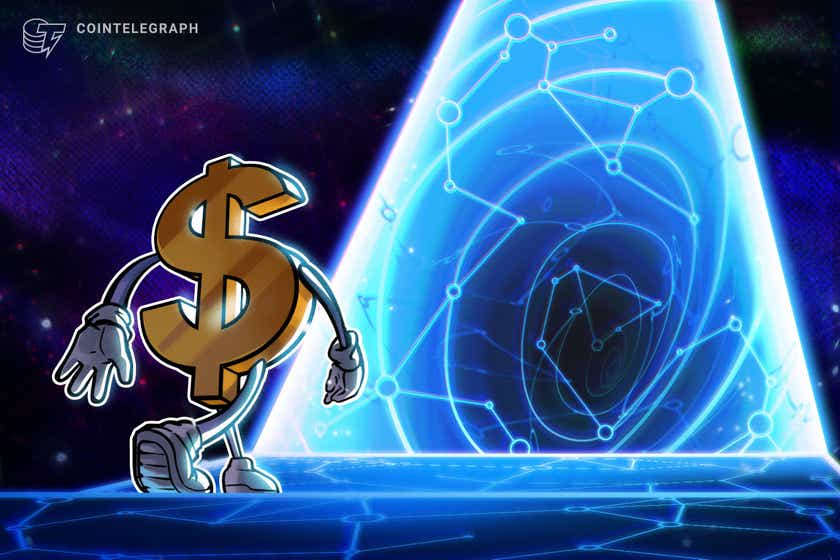 The legislation calls for the U.S. Secretary of the Treasury to develop and pilot an electronic version of the U.S. dollar that is easy to use for the economically marginalized or technically challenged. It would also “maximize” consumer protection and data privacy, according to its principal sponsor Representative Stephen Lynch, chair of the Fintech Task Force in the House Financial Services Committee.

Interestingly, e-cash, as it’s called, would be issued by the U.S. Treasury Department, not the Federal Reserve Board, which means it would technically not be a central bank digital currency (CBDC) nor would it be built on a blockchain or require the internet to operate. It is designed to “replicate the privacy-respecting features of physical cash,” such as coins and notes to the greatest extent possible.

The initiative isn’t meant to necessarily preclude a Fed-issued CBDC, however. The pilot program launched by the ECASH Act will “complement, and advance ongoing efforts undertaken by the Federal Reserve and President Biden to examine potential design and deployment options for a digital dollar,” said Lynch, a democratic representative from Massachusetts, in a statement. Representatives Chuy Garcia, Ayanna Pressley and Rashida Tlaib are co-sponsors of the bill.

The bill envisions the launch of a two-phase e-cash pilot program within 90 days of enactment — with the deployment of e-cash to the American public expected no later than 48 months after enactment.

The legislation is being proposed and supported by a coalition of progressives, consumer advocates, civil libertarians and even some crypto “true believers,” Rohan Grey, assistant professor at Willamette University College of Law, told Cointelegraph. Most Republicans will probably oppose it, “but I hope to be pleasantly surprised,” he added.

What is striking is that the proposal doesn’t involve a central bank or digital ledger technology (DLT), which could presage a new path in state-sponsored digital money development. It arguably offers more privacy and anonymity than any other government-sponsored digital currency project to date, calling for an “electronic dollar” to be used by the general public that is capable of:

“Instantaneous, final, direct, peer-to-peer, offline transactions using secured hardware devices that do not involve or require subsequent or final settlement on or via a common or distributed ledger, or any other additional approval or validation.”

There is presently no other similar CBDC proposal in the world like this, said Grey, who worked with Congressman Lynch’s office in developing the bill.

The current CBDC debate on digital money often pits currencies with a centralized digital ledger, like China’s digital yuan, against digital currency issued on a distributed (decentralized) ledger, or blockchain. What is proposed in nearly all instances, however, is the use of a ledger. That is, “transactions get recorded on a common balance sheet somewhere,” said Grey, adding:

“The whole digital currency debate so far has taken place in the realm of account-based money.”

But, with e-cash, there would be no ledger, just as no ledger is used for physical cash transactions. This should appeal to privacy advocates and civil libertarians who want to preserve anonymous monetary transactions. Digital ledger technology, even when decentralized, does not allow for complete anonymity. “If you don’t have a ledger, there’s no one who can censor transactions and no one you have to ask permission for,” explained Grey.

How would it work? E-cash could be exchanged by two individuals tapping their phones together. It might be sent over distances like secured text messages, though this would require phone service, unlike face-to-face. It is intended to be easily used in a retail setting. Grey envisions a future mobile phone app with three accounts or options: one for the owner’s bank account, the second for a credit card account and a third e-cash account.

But, dispensing with all intermediaries like credit card companies, banks or the government also introduces some risks. Grey added:

In recent years, the U.S. has been under some growing pressure to develop a central bank digital currency, particularly as China moves closer to a full roll-out of its digital yuan. Lynch referenced the challenges in today’s statement: “As digital payment and currency technologies continue to rapidly expand and with Russia, China, and over 90 countries worldwide already researching and launching some form of Central Bank Digital Currency, it is absolutely critical for the U.S. to remain a world leader in the development and regulation of digital currency and other digital assets.”

As noted above, a Federal Reserve-issued digital dollar could still follow. “There’s nothing precluding the Fed from issuing a CBDC as well,” Grey told Cointelegraph. “In fact, that would be expected since the different designs serve different functions, like cash and checking accounts today.”

E-cash will be subject to U.S. regulations, too. It would be “classified and regulated in a manner similar to physical currency and would therefore be subject to existing anti-money laundering, counterterrorism, Know Your Customer, and financial transaction reporting requirements and regulations,” according to the sponsors.

Still, why would e-cash be issued through the Treasury Department and not the Federal Reserve? “If you were to say you wanted to create something digital that works like physical currency: It’s a token, it’s a bearer instrument, there are no accounts, no intermediaries or it’s going to be retail focused, who should issue that?” asked Grey. Treasury is the obvious candidate in his view.

After all, the Treasury already houses the United State Mint, the nation’s oldest monetary institution, as well as the Bureau of Engraving and Printing. The Treasury now participates in activities that are similar to electronic cash, like providing prepaid debit cards. In addition, the institution is more capable than the Fed at balancing competing political interests, he added.

“The Federal Reserve consists mostly of macro-economically trained academics and bankers,” said Grey. They’re not civil liberty experts or foreign affairs specialists. The Treasury, by contrast, encompasses agencies like the Office of Foreign Assets Control, which enforces foreign economic sanctions. Treasury has a wider scope and a broader skill set, in his view.

Moreover, U.S. central bankers have been saying for some time that critical decisions regarding digital currencies need to be made by elected lawmakers, Grey added. “So, now we are taking them at their word.” 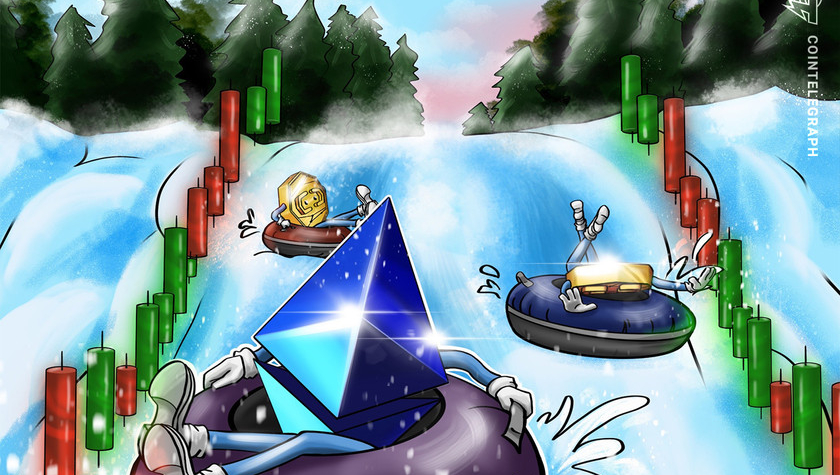 Layer-1 blockchains: How crypto winter could slow the challenge to Ethereum 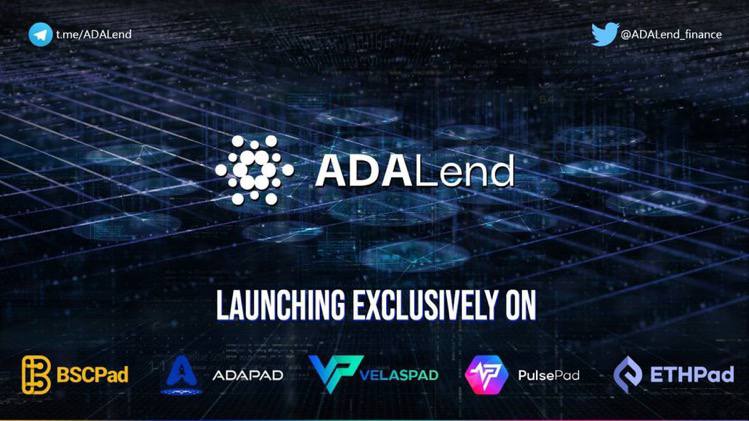