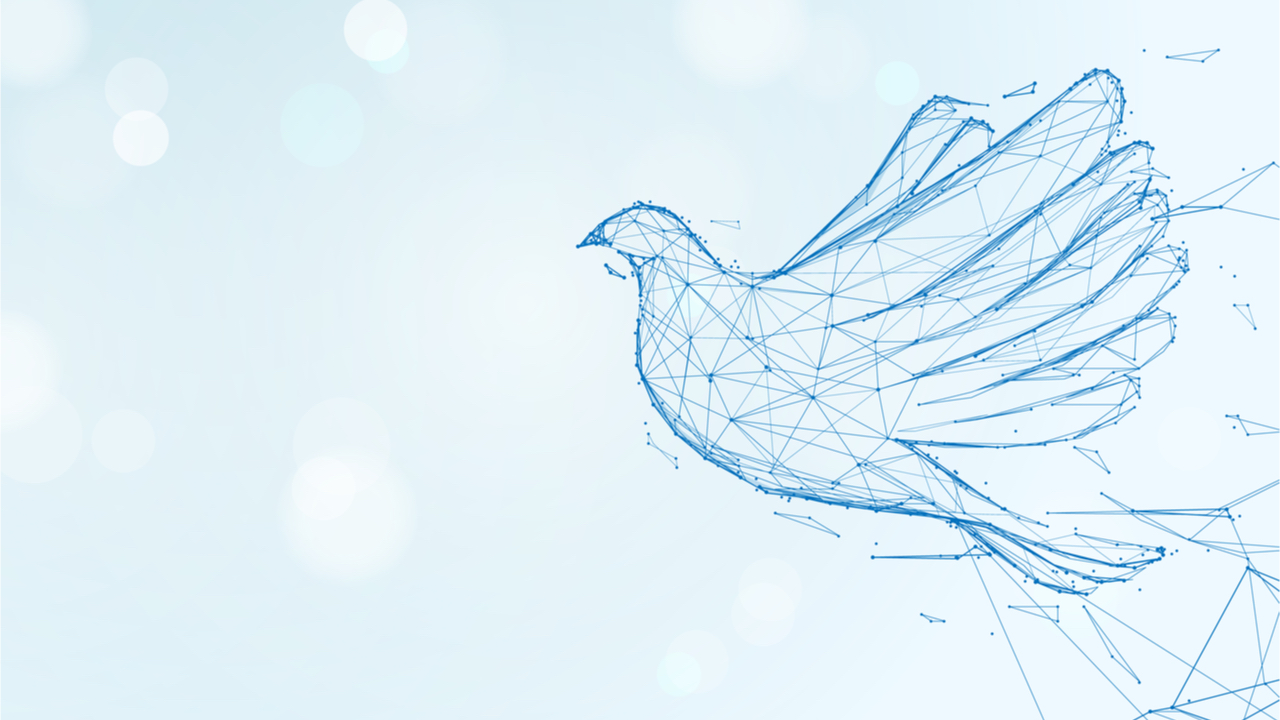 A newly established Ukrainian charity organization, Pray4Ukraine, has brought together hundreds of digital artists that are using art to raise funds for the Ukrainian army and civilians devastated by the war. The organization is also attempting to use the power of art to help end the war in Ukraine.

A newly launched Ukrainian charity project, Pray4Ukraine, has brought together hundreds of the country’s digital artists who have created 10,000 NFT art pieces. Working in concert with Pray4Ukraine, the artists hope to raise funds that will be used for humanitarian aid and to support the country’s armed forces.

In a statement, the Pray4Ukraine team also revealed the charitable organization has already launched the sale of its NFT collection which consists of 9,930 artworks. According to the statement, the funds raised from the sale will go directly to the wallet of Come Back Alive, another charitable foundation that has been on the “humanitarian frontline since May 2014.” The statement adds that financial reports will be released daily via Pray4Ukraine’s public channels.

Using Art to Save Lives

In addition to raising funds for Ukrainians devastated by the war, the Pray4Ukraine team said it will also use digital art and NFTs to fulfill the organization’s broader goal of bringing an end to hostilities between Ukraine and Russia. The statement explained:

Pray4Ukraine’s mission is to show that everyone can help to bring an end to this war and save countless lives in Ukraine. Digital art and NFT offer the crypto community an alternative method for joining a forceful global solidarity movement.

According to the statement, one of the artists signing up for the cause, Olga from Kyiv, has refused to leave the capital where she “continues to channel her understanding of the enveloping events through digital art.” Another artist, Kamila, said while the war has made it difficult to find inspiration, her will to help in any way she can allows her to overcome the challenges she has faced since Russia invaded Ukraine. 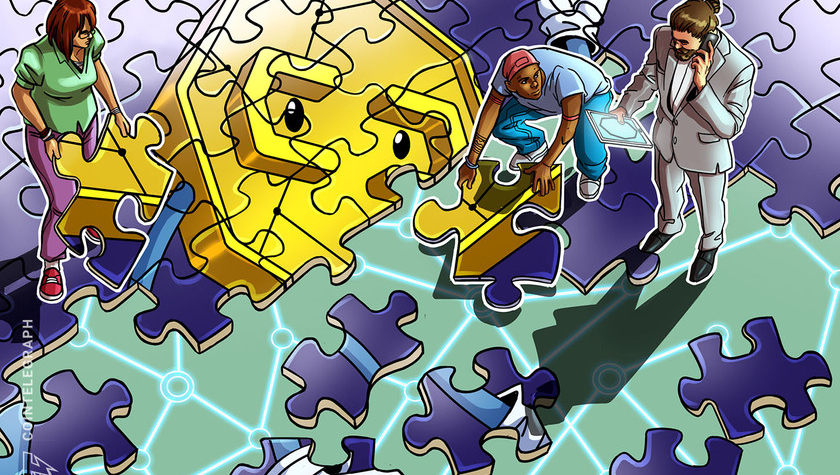 No Bitcoin: Mozilla will only accept proof-of-stake crypto donations 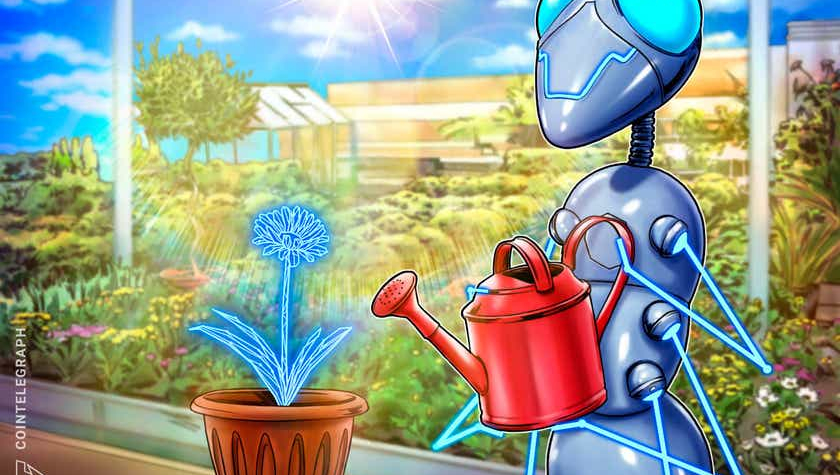