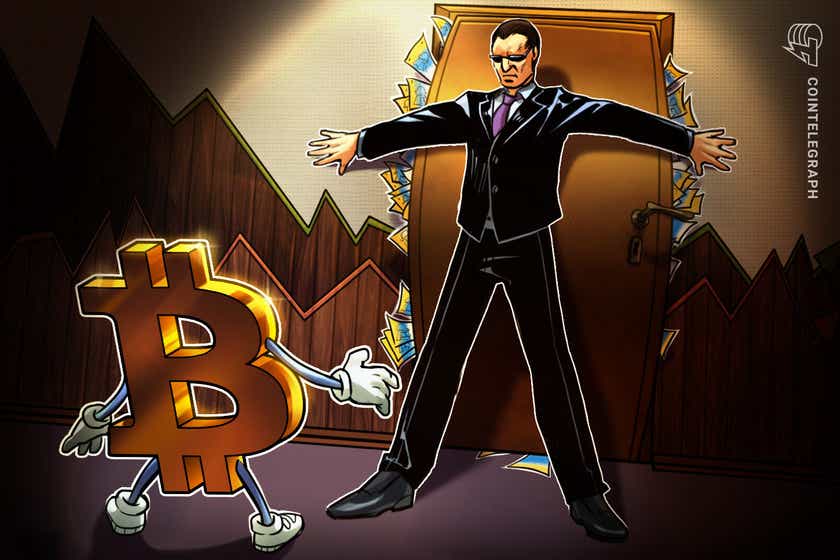 Despite Ukraine progressing with crypto regulation, locals are reportedly unable to buy Bitcoin using their bank accounts at PrivatBank.

While the Ukrainian government has moved to legalize Bitcoin (BTC) amid the ongoing attacks from the Russian military, some of the largest local banks have reportedly banned their clients from buying BTC using the national currency.

PrivatBank, the largest commercial bank in Ukraine, has temporarily restricted its customers from purchasing Bitcoin with the national currency, the hryvnia (UAH), industry publication Forklog reported on Thursday.

Citing a spokesperson from PrivatBank, the report notes that the latest PrivatBank restrictions fall in line with an order from the National Bank of Ukraine. The restrictions will reportedly apply during the current period of martial law in the country.

“We would like to inform you that PrivatBank will not support operations with UAH on all crypto exchanges with no exception starting from March 2022,” Binance Ukraine announced in a post on Facebook.

Binance also advised its customers to use its peer-to-peer (P2P) exchange service, noting that other banks can make a similar decision at any time.

While multiple reports suggest that PrivatBank has restricted clients from buying crypto, some major Ukrainian crypto exchanges apparently still support BTC purchases with UAH. Kuna exchange founder Michael Chobanian told Cointelegraph that both crypto purchases and withdrawals with hryvnias at PrivatBank via the Kuna exchange were working well as of Friday.

“Everything works as usual, no one has blocked anything, especially during the war,” Chobanian said.

According to the bank’s official website, PrivatBank has taken multiple steps to keep financial stability under martial law, providing credit holidays and increasing withdrawal limits. PrivatBank did not respond to Cointelegraph’s request for comment.

The first reports on PrivatBank’s crypto-related restrictions surfaced in late February, with some users stating that banks were blocking user accounts associated with P2P crypto exchanges like LocalBitcoins.

What are alternatives to send money to Ukrainians using crypto? Privatbank is failing us. https://t.co/jIOmG7ZhjT

On Wednesday, Ukrainian president Volodymyr Zelenskyy signed a law to establish a legal framework for the country to operate a regulated crypto market. The Ukrainian government was actively working to adopt regulations, with the Ukrainian parliament passing the legislation in its second reading in mid-February. 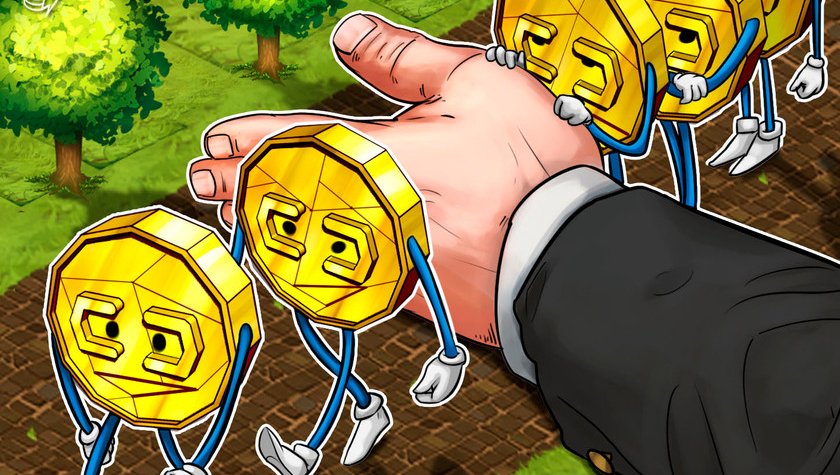