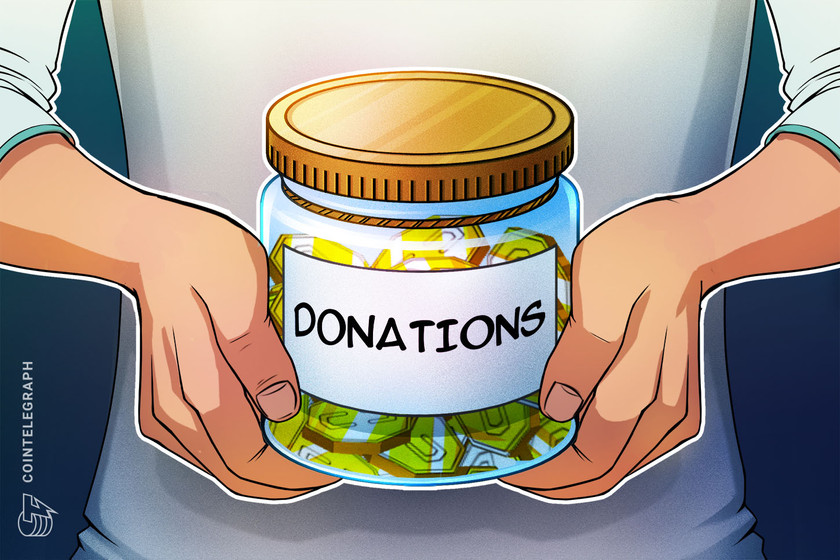 It took cross-border sanctions and an escalating war for the Ukrainian government to realize the importance of cryptocurrencies, as it witnessed uninterrupted monetary aid in the form of crypto and nonfungible tokens (NFT).

In a continued effort to aid the needs of its citizens and the nation, the Deputy Minister of Digital Transformation of Ukraine, Alex Bornyakov, announced the sale of a CryptoPunks NFT for 90 Ether (ETH) that was received as a donation on April 20, 2022.

Breaking news on crypto donations: #CryptoPunk #5364 has been sold for 90 ETH. It’s over $100K. Few months ago this NFT was donated for @_AidForUkraine fund. Crypto community continues to support Ukraine.

The NFT belongs to a collection of 6039 Male punks, a pixelated variation of male characters.

Ukraine became the third country that isn’t a member of the European Union —after Norway and Liechtenstein — to join the European Blockchain Partnership (EBP) as an observer. Following this move, the country plans to expand its interstate blockchain network partnership with other countries.

Konstantin Yarmolenko, founder and CEO of Virtual Assets of Ukraine, told Cointelegraph about Ukraine’s interest in running test-node of the EBSI and pilot use cases of the cross-border public services based on the blockchain technology.

He further highlighted that the crypto donations during the Russia-Ukraine war “proved as important support,” stating:

“Next step is full blockchain integration of Ukraine and EU based on EBP/EBSI initiatives.” 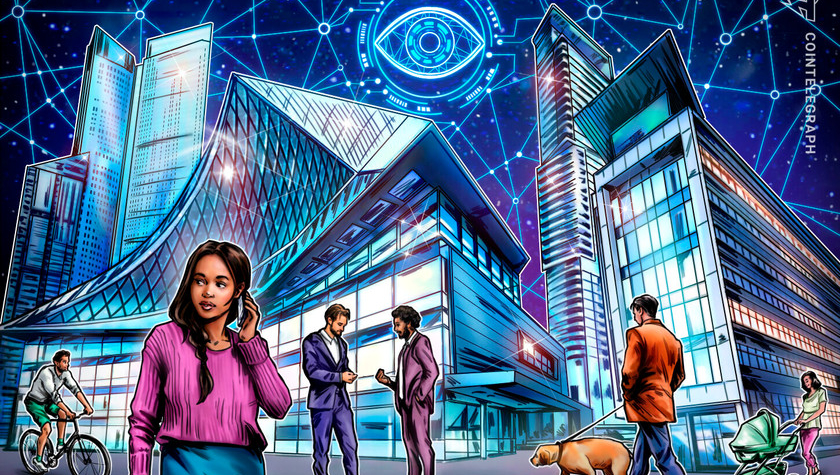 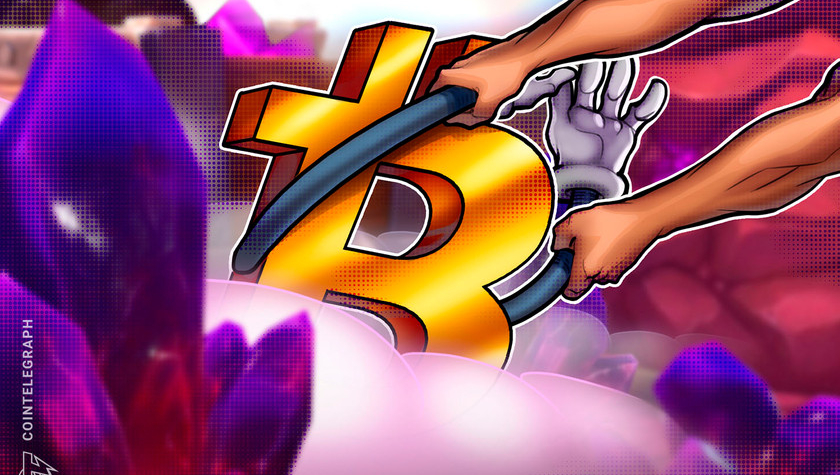