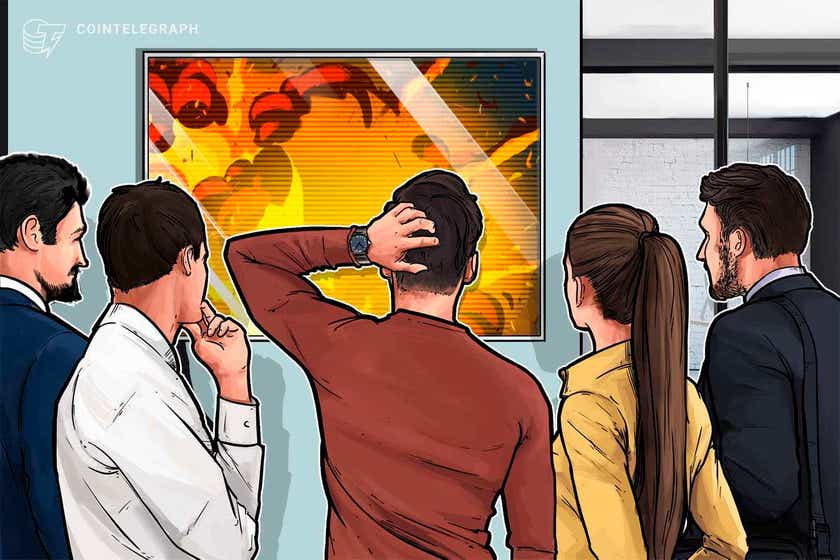 The Ministry of Digital Transformation in Ukraine has started an online nonfungible token (NFT) museum aimed at preserving the timeline of major events starting with the Russian military invading the country.

In a Friday tweet, Ukraine’s minister of digital transformation Mykhailo Fedorov said the government launched an initiative with NFT artwork depicting key moments from the Ukrainian perspective from Feb. 24 onward. The NFTs feature events starting at 5:45 am local time on the day of the conflict when Russia announced a “special military operation” in the Donbas region of Ukraine.

According to the NFT museum website at the time of publication, 54 NFTs of key moments in the war between Feb. 24 and Feb. 26 will be available starting on March 30, with proceeds of the sales in Ether (ETH) used “to support army and civilians.” The artwork includes a variety of events and sources based on Twitter posts from government officials, photos from news outlets and the response of world leaders “accompanied by personal reflections.”

“While Russia uses tanks to destroy Ukraine, we rely on revolutionary blockchain tech,” said Fedorov. “[The NFT museum is] the place to keep the memory of war. And the place to celebrate the Ukrainian identity and freedom.”

“We will never let any single day of this period disappear from the ledger of world history.”

In addition to raising funds for Ukraine’s military, the NFT campaign seems to be targeted in opposition to Russian state media which many worldwide have criticized for spreading propaganda and misinformation, particularly in regard to the events in Ukraine following Feb. 24. The project said one of its goals was to “spread truthful information among the digital community in the world.”

Ukraine’s government hinted at an NFT project after canceling plans for an unspecified token airdrop on March 3. Deputy minister of digital transformation Alex Bornyakov later said in a report from United Kingdom news outlet The Guardian that it planned to release an NFT collection that would be “like a museum of the Russian-Ukrainian war.” The Ministry of Digital Transformation partnered with team members from NFT platform Fair.xyz for the blockchain infrastructure of the project.

Ukraine’s government has accepted crypto donations directly through wallet addresses provided by the Ministry of Digital Transformation since Feb. 26. Cointelegraph reported that as of March 9, many charities, relief organizations and government wallets had received roughly $108 million in crypto toward humanitarian causes and military aid in Ukraine. 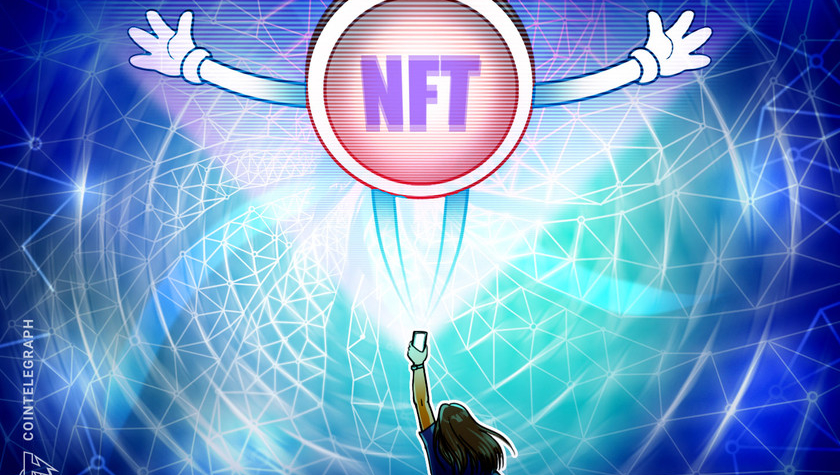 Is the surge in OpenSea volume and blue-chip NFT sales an early sign of an NFT bull market? 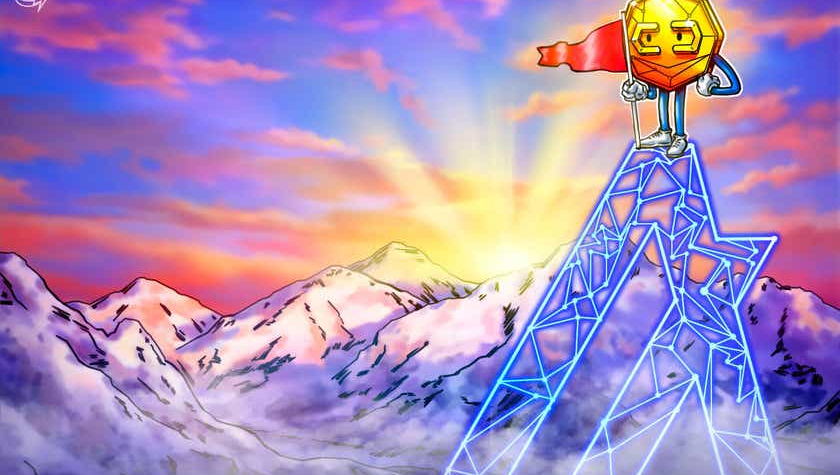 What is the Algorand blockchain, and how does it work?