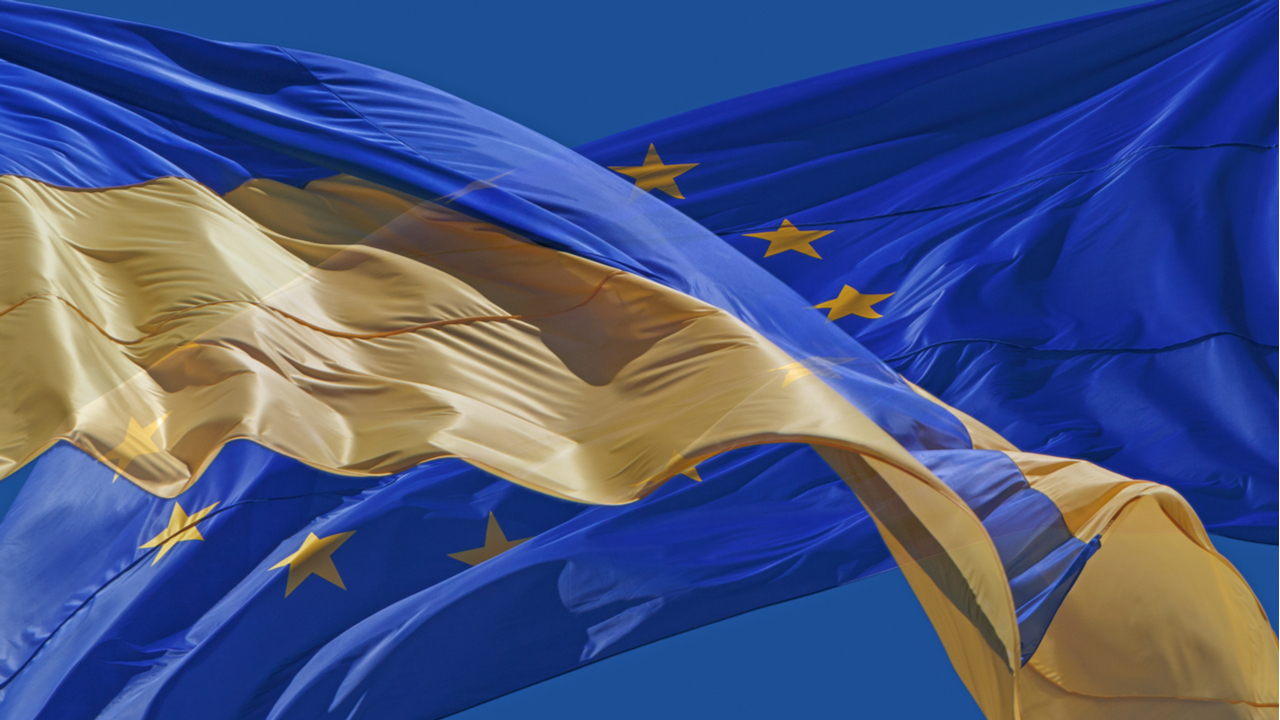 Ukraine has been granted observer status in the European Blockchain Partnership (EBP). Officials in Kyiv hope the move will facilitate the implementation of blockchain technologies by the Ukrainian government and lead to the adoption of more efficient crypto regulations.


Ukraine has been accepted as an observer in the European Blockchain Partnership (EBP), an initiative to develop an EU strategy on blockchain and build blockchain infrastructure for public services. The observer status is a step towards full membership, for which Ukrainian officials and members of the crypto community have been lobbying.

The push for the country’s accession to the EBP was initiated by Oleksii Zhmerenetskyi, chairman of the Blockchain4Ukraine inter-factional association of Ukrainian lawmakers, and Konstantin Yarmolenko, who chairs the “Virtual Assets of Ukraine” non-government organization.

In March this year, they sent letters to the President of the European Commission Ursula von der Leyen and other EU representatives, urging for the establishment of a common European blockchain infrastructure based on the EBP.

In response to their call, the head of the executive body in Brussels confirmed the prospects of Ukraine’s accession as an observer. The country has now become the third non-EU nation participating in the initiative, besides Norway and Liechtenstein.

“Ukraine’s integration into the European Blockchain Partnership will strengthen joint work on the introduction of blockchain technology in government registries and services,” Ukraine’s deputy minister of digital transformation Alexander Bornyakov was quoted by his department as stating.

Bornyakov, who represents the Eastern European nation in the EBP, recently took part in an online meeting of all members. He added that the accession will also promote “a highly efficient regulatory environment, including for the virtual assets market” in the country.

According to the head of Blockchain4Ukraine, Zhmerenetskyi, by joining the blockchain partnership, Ukraine will be in a better position to push for recognition of its higher education diplomas and the driver’s licenses of millions of Ukrainian refugees in Europe.

In what other ways do you think Ukraine can benefit from its accession to the European Blockchain Partnership? Tell us in the comments section below. 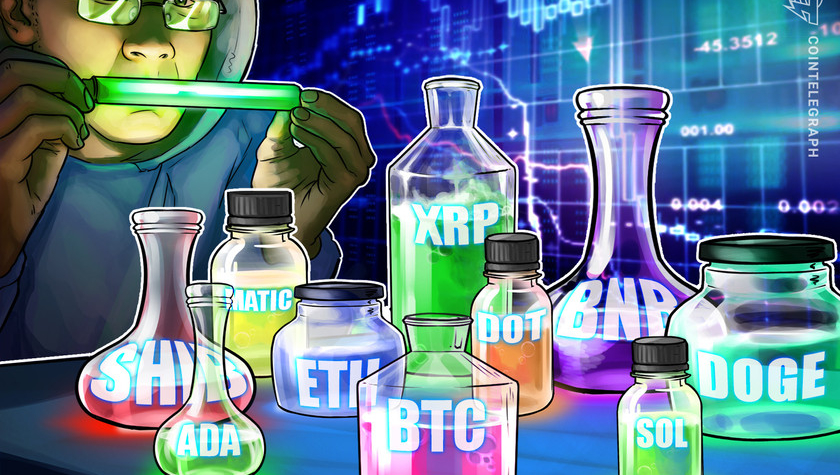 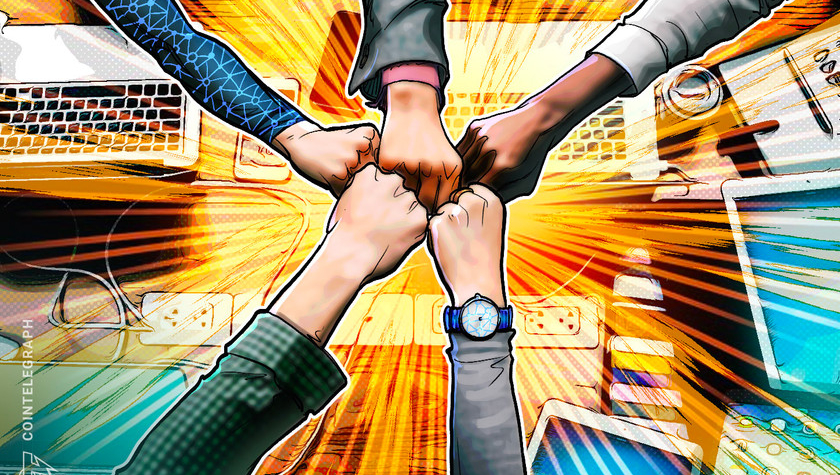 BlockFi announces deal with FTX US, including ‘option to acquire’ for $240M