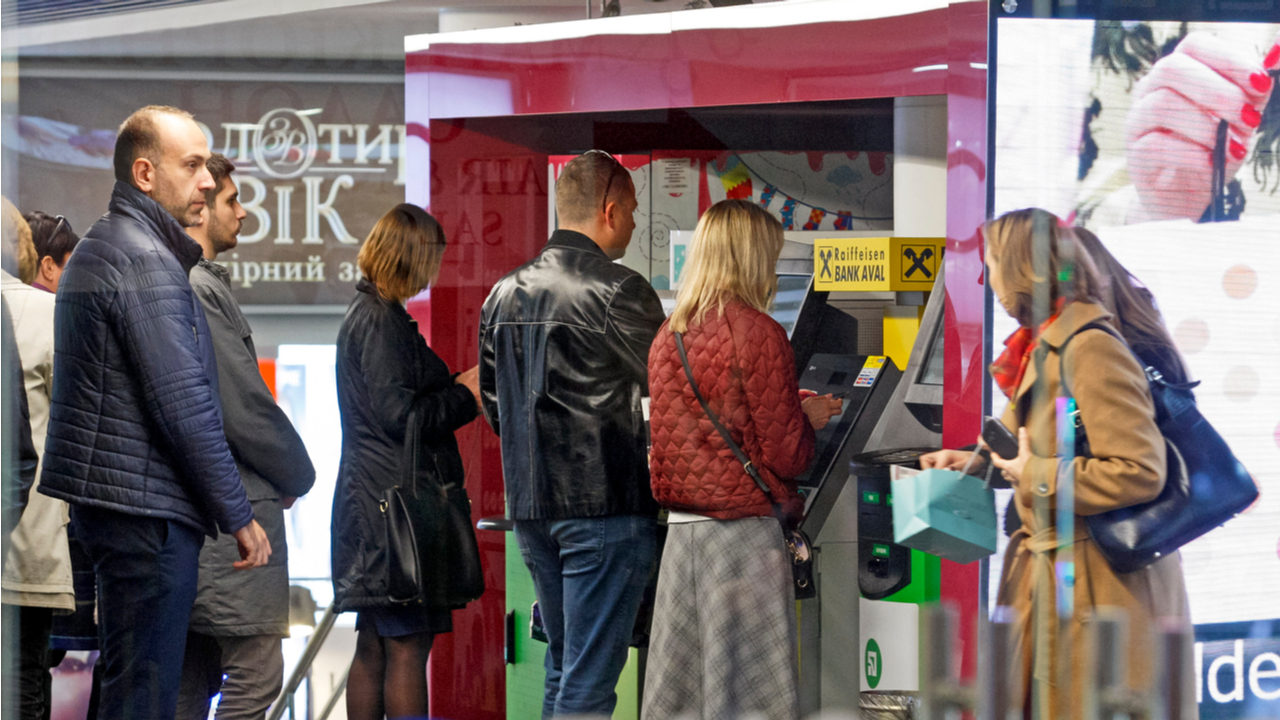 The central bank of Ukraine has capped withdrawals of cash in national fiat and banned those in foreign currency. The monetary authority says the measures aim to ensure the functioning of the nation’s financial system under the martial law introduced in response to Russia’s military offensive.


As citizens were lining up at ATMs and bank offices on Thursday, the National Bank of Ukraine (NBU) adopted a resolution limiting daily cash withdrawals in local currency to 100,000 hryvnia (approx. $3,350), except for wages and social payments. The regulator prohibited the release of cash funds from accounts in foreign currency as well.

The decision came after in the early hours on Feb. 24, Russia launched a “special military operation” in Ukraine, as announced by President Putin. Explosions of rockets hitting targets across the country and reports of Russian tanks crossing the border sent many Ukrainians fleeing major cities, including the capital Kyiv, amid what has been turning into a full-scale Russian invasion.

Following the imposing of martial law by Ukrainian President Volodymyr Zelensky, the NBU insisted that banks should continue to operate, subject to the adopted restrictions. These also include the suspension of foreign exchange operations with the exception of sale of foreign currency by customers. The official exchange rates of the hryvnia have been fixed, the authority added, at 29.25 hryvnia per $1 and 33.17 per €1, respectively.

The central bank has imposed a moratorium on cross-border foreign currency payments and prohibited Ukrainian banks from processing debit transactions on the accounts of residents of the Russian Federation. The ban also covers the issuance and distribution of electronic money as well as depositing funds to e-wallets.

The document makes no explicit reference to other digital assets such as cryptocurrencies, which Ukraine has been working to regulate. The parliament of the East European nation, ranking among the region’s leaders in terms of crypto adoption, recently approved a law “On Virtual Assets” which lists the NBU as one of the main regulators of the market. However, the legislation is yet to enter into force.

The National Bank of Ukraine noted that the restrictions do not affect transactions made to and by the Ukrainian government, enterprises, and institutions involved in mobilization tasks and payments under special permits issued by the monetary authority. All cashless payments remain unlimited, ATMs must be supplied with cash without limitations, and banks shall ensure the uninterrupted operation of their branches, the NBU emphasized.

What are your thoughts on the restrictions introduced by the National Bank of Ukraine? Tell us in the comments section below. 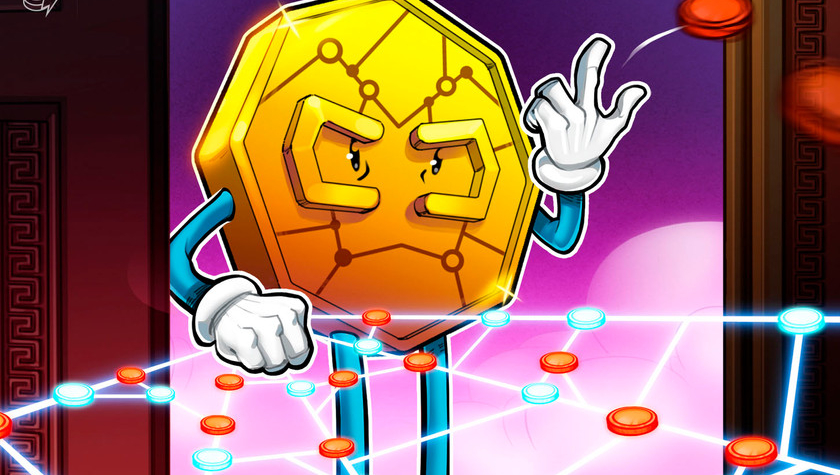 Sushi and Synthetix get the boot in Grayscale DeFi Fund rebalancing 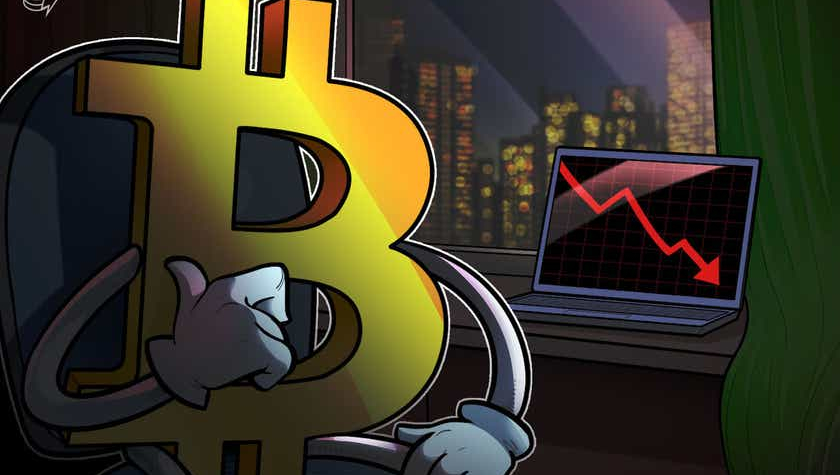