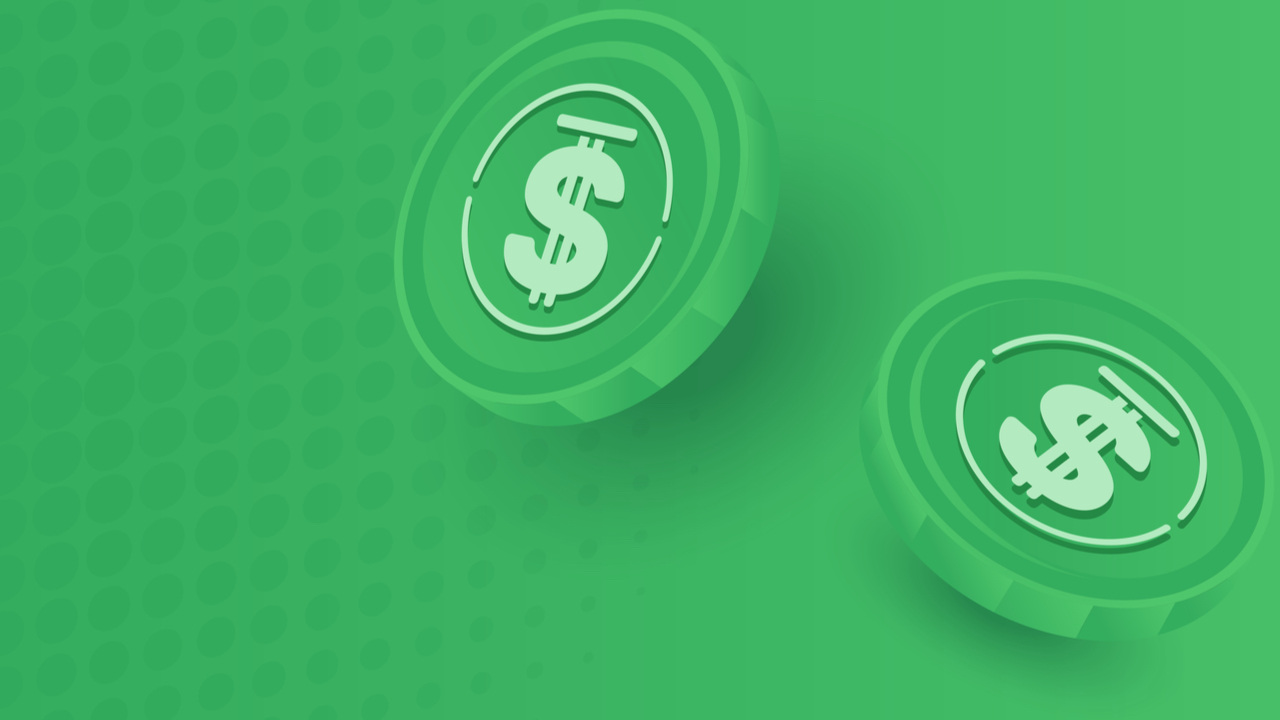 Tron’s USDD Stablecoin Climbs Back Above $0.98 per Unit


The stablecoin USDD, issued on top of the Tron network, saw its value slip below the typical $1 parity it held prior to June 13. Prior to that day, the stablecoin’s chart looked similar to an electrocardiogram flatline holding a stable value of around $0.994 to $1.

Between June 13th to the 15th, however, USDD’s fiat value slipped to a low of $0.964 per unit. At that time, the Tron Reserve DAO collateralized the stablecoin with crypto assets such as tron (TRX) and usd coin (USDC). During that time, bitcoin (BTC) and a number of other top crypto assets slid significantly in value.

Eight days later, on June 27, USDD managed to get back to the $0.98 to $0.99 range, and it’s been trading for that price ever since, with one brief spike to $1 per unit on July 3. While the stablecoin had a two-week run below the normal rate, the Tron Reserve DAO continued to add more collateral to the project.

Assets include 10.874 billion tron, 14,040.6 bitcoin, 140 million tether, and 990 million usd coin. When USDD saw a lower price value than usual for two weeks during the crypto market downturn, a couple of other stablecoins also dropped to lower values than usual.


Bitcoin.com News reported on Abracadabra’s stablecoin MIM slipping to $0.91 and the Waves stablecoin neutrino usd (USDN) sliding to $0.931 per unit. While USDD has held a stable price range over the last week, USDN is exchanging hands for $0.987 while MIM is swapping for $0.993.

The Tron Reserve DAO has continued to bolster the stablecoin’s backing with reserves and it’s been purchasing back USDD with assets as well. Stablecoins have all seen instances where the value of the coin is below the expected $1 parity. However, stablecoins like nubits, empty set dollar, titan, and basis cash have all failed and the recent terrausd (UST) implosion has caused a lot of concern and worries about the possibility of more stablecoin failures.

The concern has been directed at some of the largest stablecoins in the industry and many of the smaller stablecoin capitalizations with less liquidity. Meanwhile, the top nine stablecoins in terms of market valuation, have been stable this week trading for $0.98 to $1 per token. 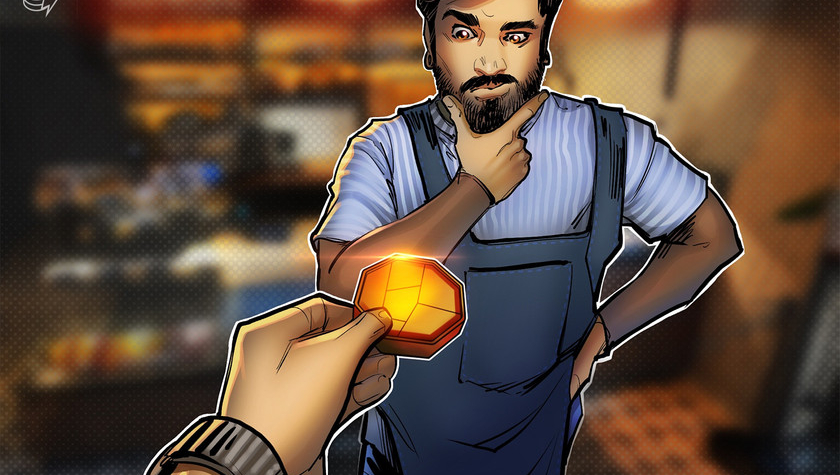 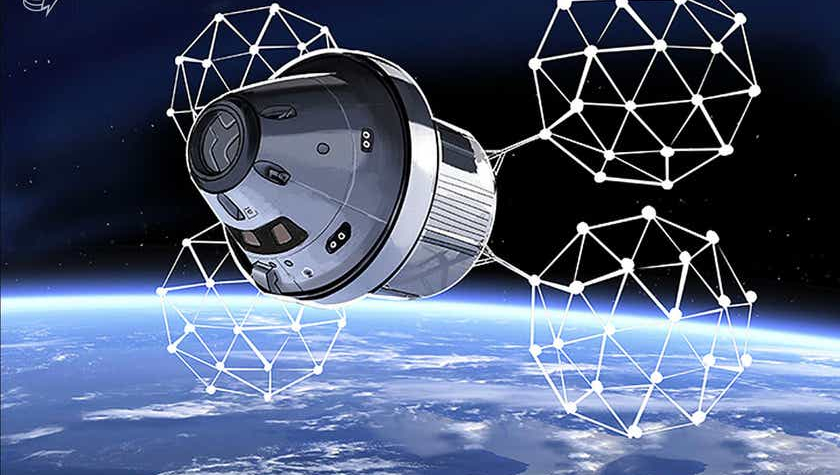